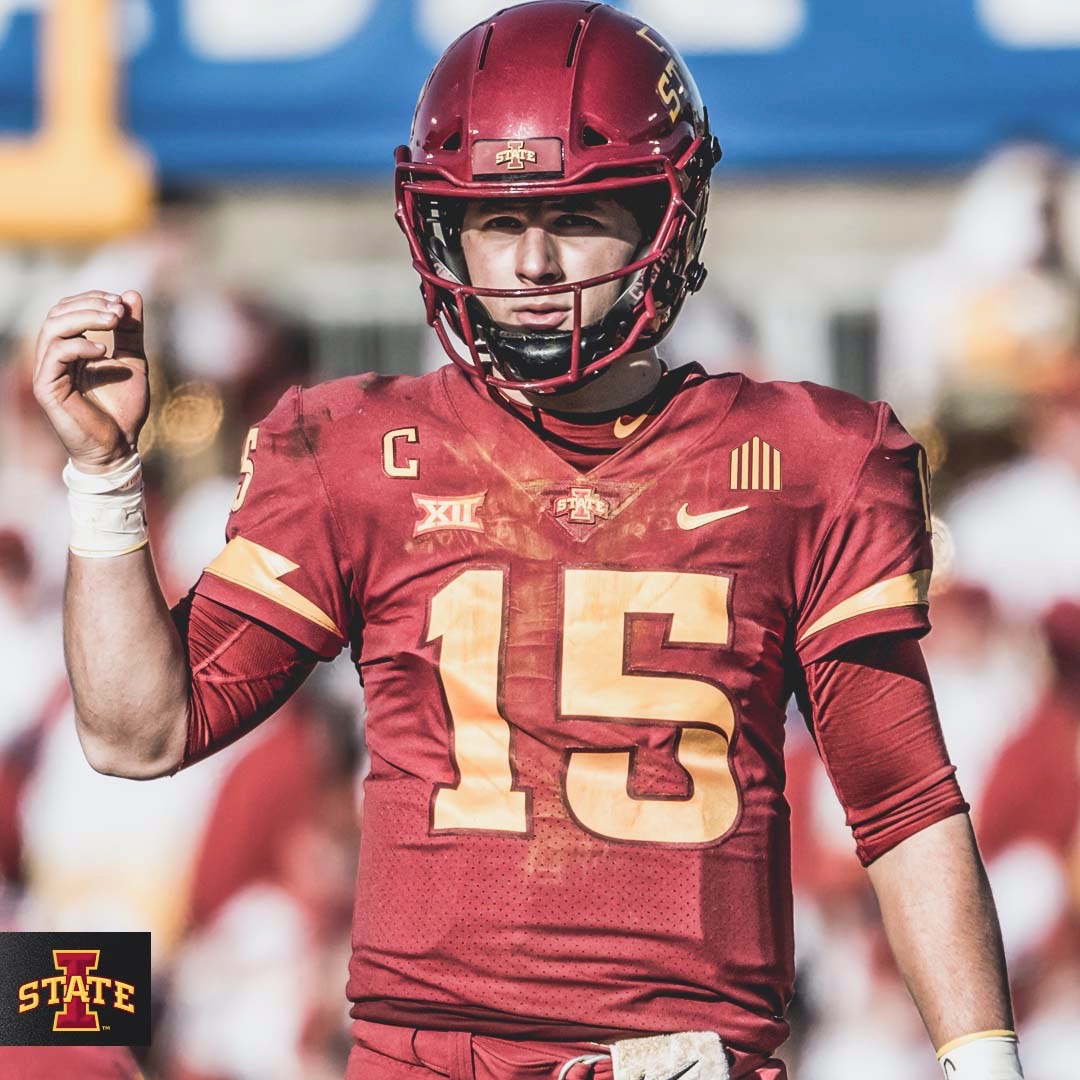 The Jack Trice patch Iowa State players will wear in 2020 is featured on the left shoulder. (Photo courtesy of Iowa State Athletics)

AMES, Iowa- The Iowa State football program supports equality and stands against all forms of racism and discrimination in our society.

In an effort to continue to use our platform and empower change, the Cyclones will be wearing a symbolic Jack Trice patch on their jerseys in 2020.

The Jack Trice story is an important piece of the history of Iowa State Athletics.

The first black student-athlete in Iowa State history, Trice died tragically from injuries suffered in the second game of his career at Minnesota in 1923.

Iowa State University has paid tribute to Trice with a statue and by naming its football stadium in his honor in 1997, the only FBS school in the nation to have a stadium name dedicated to an African-American.

The patch resembles the uniform design Trice wore in 1923.

“Jack Trice’s legacy is powerful and it’s certainly one we embrace in our football program,” Iowa State head coach Matt Campbell said. “Competing in Jack Trice Stadium is an honor and we never want to lose sight on the sacrifices he made. His legacy continues to inspire all of those in our program as we strive to promote equality in our community and the world around us.”

All-Big 12 defensive back Greg Eisworth, a native of Grand Prairie, Texas, soon learned during the recruitment process the importance of his name.

“It’s an amazing honor to know that every time I enter the stadium, not only am I representing Iowa State and everything we stand for, but I’m representing someone who was courageous enough to fight for change — someone who has helped shape college athletics into what it is today, and given minorities the opportunity to do what they love,” Eisworth said.

Iowa State opens the season on Sept. 12 against Louisiana in Jack Trice Stadium. Kickoff is at 11 a.m. CT on ESPN.