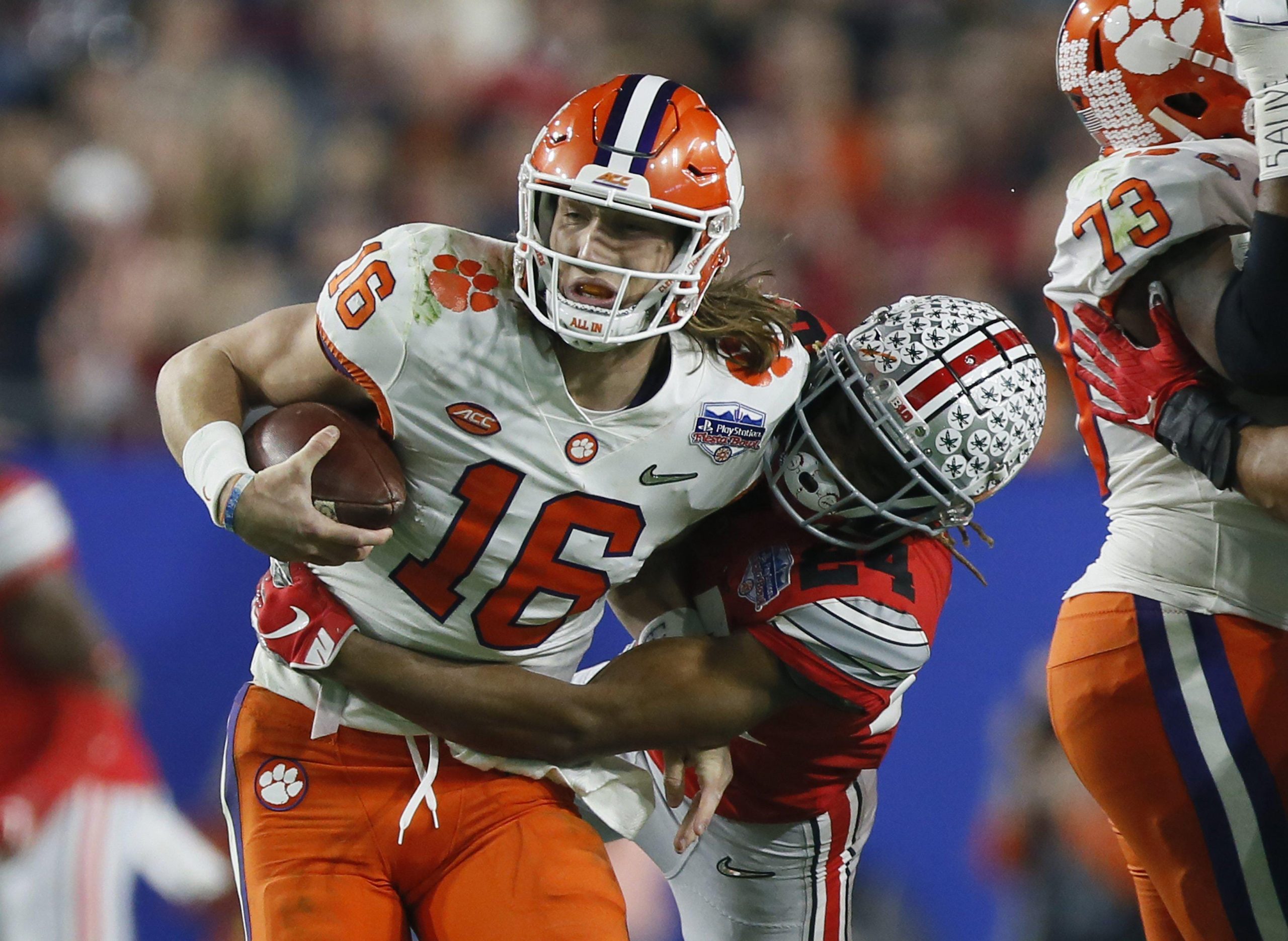 Anyone who went to bed early on Sunday night awoke to a surprise on Monday.

While pessimism for the 2020 college football season was the theme of the weekend, players from across the country proved to be the sport’s most optimistic entity by releasing a graphic on social media sporting the hashtag #WeWantToPlay at 11:05 p.m. central time.

The graphic’s first four points are obviously important — with No. 1 of wanting to play this season being the overarching thought. The other three in that group are meant to continue solidifying the NCAA’s plans for battling COVID-19 during the 2020 college football season — and some of those three have, in some senses, been met.

“Use our voices to establish open communication & trust between players and officials; ultimately create a College Football Players Association.”

“Representative of the players of all Power 5 conferences.”

That’s right, a little more than half a decade after former Northwestern quarterback Kain Colter took the first steps, college football players across the country are coming together with one common goal.

Now, will this movement work?

If I had to guess today, I would venture to say not in the immediate future. The odds of college football in 2020 somehow having an Undertaker.gif moment and rising from its more or less half buried grave seem small.

The Big 10 and Pac 12 are both reportedly set to announce they will cancel their seasons on Tuesday. They are hoping the Big 12, ACC and SEC will join them, but, much like their decisions to play conference-only seasons a handful of weeks ago, the two leagues appear to be on their own for now in making solid decisions.

The fact is, these leagues have rarely been at lockstep in anything during the spring and summer months when they realistically could have been planning for better alternatives to the traditional fall football season. Instead, most of that time was spent dragging their feet, kicking the can down the road and trying to pretend everything would be okay in the end for as long as possible.

All that changed on Saturday when the MAC announced it had canceled its 2020 fall season and had set its eyes on playing football in spring 2021. Shortly thereafter, the cancellation of all college football seemed inevitable.

Of course, it more than likely will still happen — and the first dominos could fall as early as Monday.

With that said, Sunday night’s surprise from college football’s greatest players could be another historic moment in what has been a historic summer for player’s rights. From Iowa City to Stillwater, players have been making their voices heard and pushing for change — and for the most part, they have gotten it.

Last week, a group of Pac-12 players released a list of demands many people found to be largely unrealistic. Well, if only they had known where we would be just one week later.

College football more than likely is not going to happen. Schools are going to lose millions and millions of dollars. Jobs are going to be lost. Sports will be cut. Who the hell knows what pieces of the collegiate athletics system will be left to pick up when the dust settles.

At this point, unrealistic might be the most realistic thing.

In a summer of massive change for the player’s rights movement marked by threats of boycott, the most important move could come with a different goal in mind.

They want to play football.

STANZ: This is college football