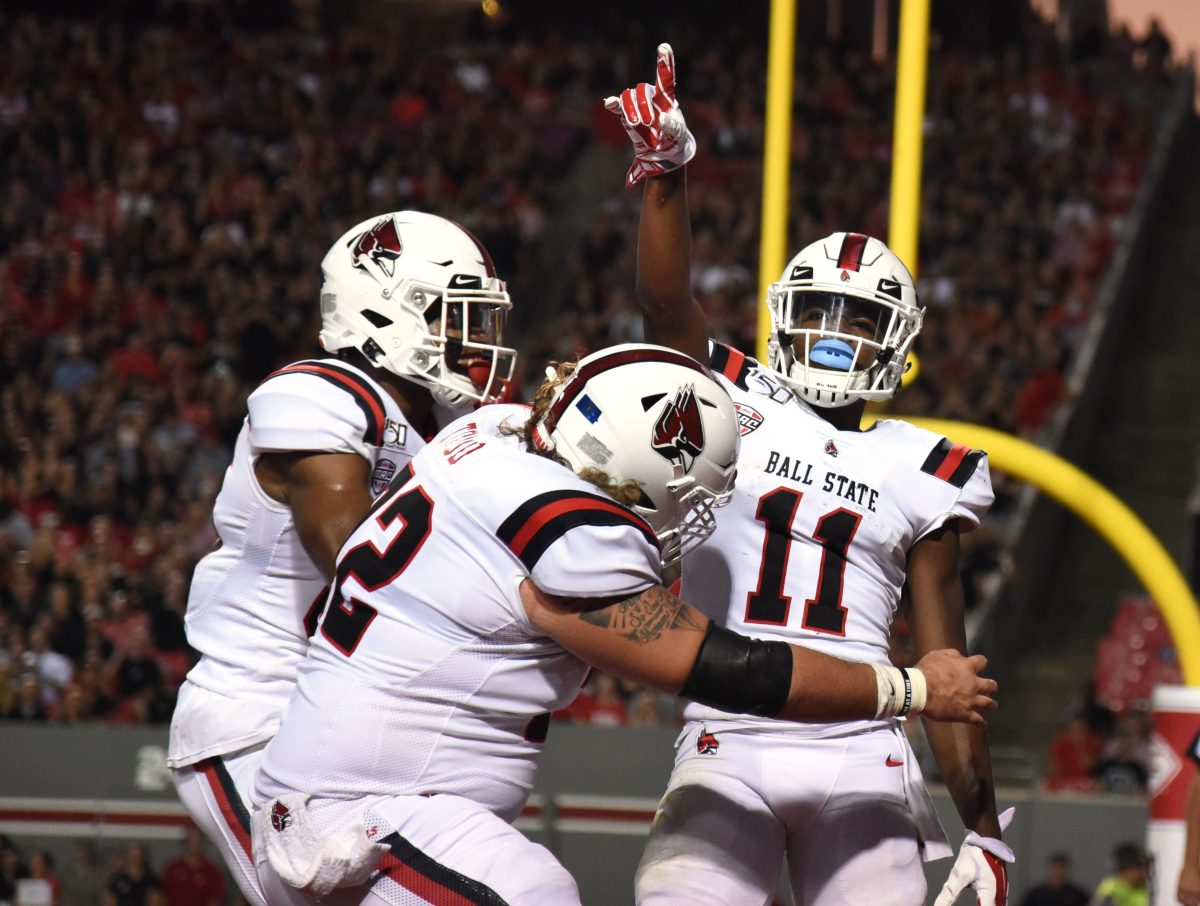 The first FBS domino is about to fall.

Stadium‘s Brett McMurphy reported on Saturday that the MAC plans to cancel its 2020 fall football season with the intention of trying to play in the fall. This will eliminate Iowa State’s non-conference contest with Ball State.

The MAC becomes the first full league to decide not to play this season, just days after UConn became the first FBS program to announce it would not play. This news also comes just one day after the FCS playoffs were at least postponed until the spring as several leagues announced their plan not to play this fall.

The FCS news more or less eliminated Iowa State’s non-conference contest with South Dakota just one day after it was announced the program has renegotiated its deal with UNLV to move the game to 2030.

Stay tuned to Cyclone Fanatic for more on this story 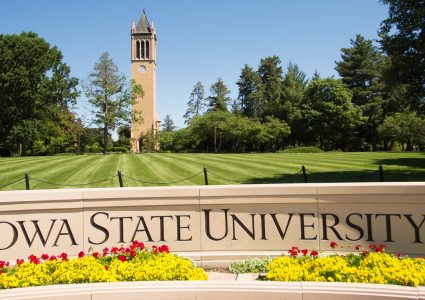