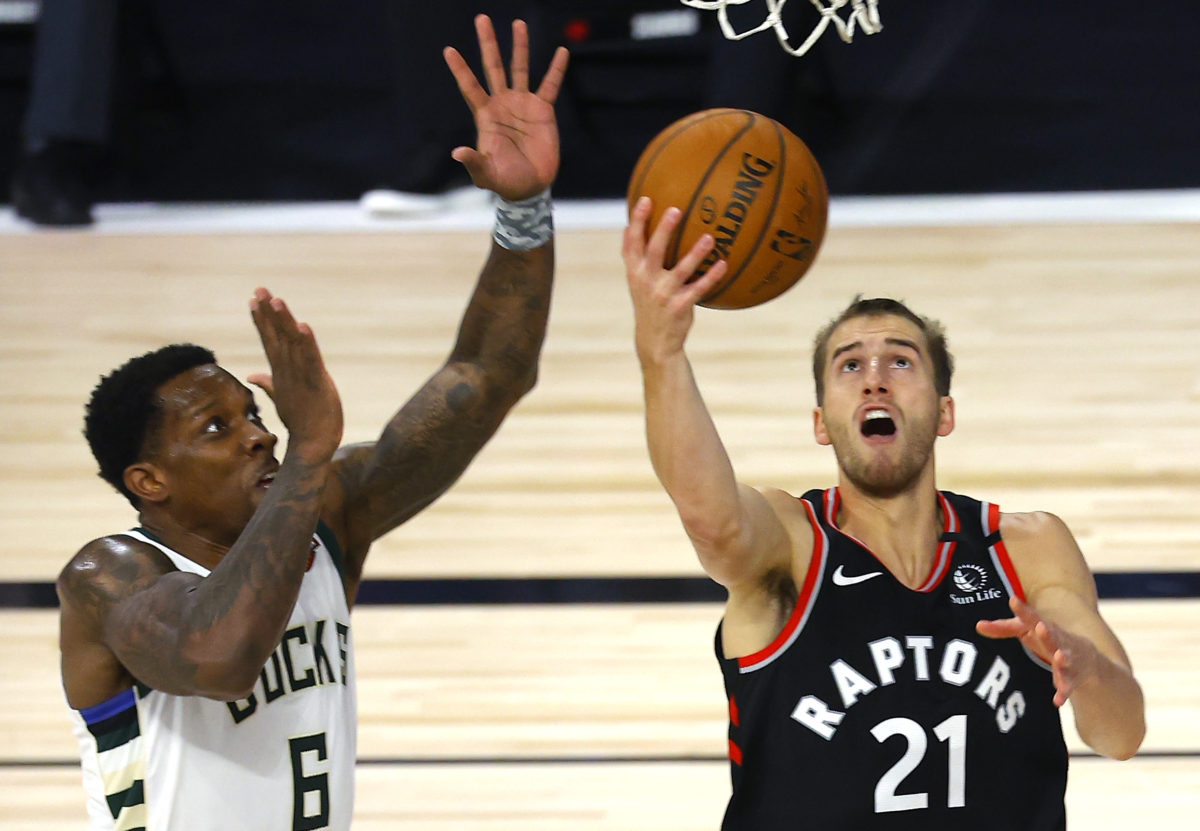 If there has ever been a better day for former Cyclones in the NBA than yesterday, it is not in recent memory.

Five Iowa Staters combined to scored 66 points across four different games as the league began the final week of its bubble restart regular season prior to the start of the playoffs next week.

The leading former Cyclone scorer was Matt Thomas, who poured in 22 points on 9-of-17 shooting from the floor and 4-of-8 shooting from 3-point range, as the No. 2 in the East Toronto Raptors beat the East’s top-seeded Milwaukee 114-106.

Abdel Nader scored 15 points on 6-of-9 shooting from the floor and snagged two steals while getting the start in the Oklahoma City Thunder’s 128-101 loss to the red-hot Phoenix Suns, who are still vying for the eight-spot in the Western Conference. Additionally for the Thunder, Deonte Burton added two points and three rebounds off the bench.

Monte Morris’ Denver Nuggets came up just short against the Los Angeles Lakers, losing 124-121, but Morris scored 14 points on 5-of-11 shooting, including 3-of-4 from deep, and dished out four assists with only one turnover in 23 minutes off the bench.

Rounding out the Cyclone scorers was the Cyclones’ second-leading scorer in program history, Georges Niang, who went 4-of-4 from 3-point range and scored 13 points in the Utah Jazz’s 120-114 loss to the Dallas Mavericks.

Thomas, Nader, Burton and Morris’ squads will all be back in action on Wednesday while Niang will return to the court on 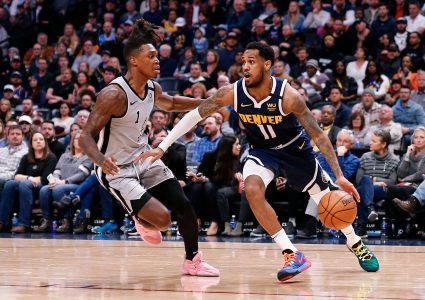 NBA Bubble for Cyclones: A guide to the NBA’s return