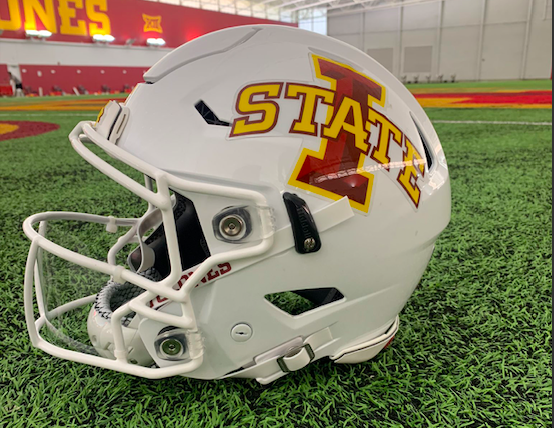 As football programs across the country have started work on finding ways to best combat the COVID-19 pandemic this season, they have started to turn towards new technologies.

Iowa State has done the same exact thing — and they did not have to turn far.

The Cyclone Equipment Twitter account on Tuesday unveiled the program’s helmets equipped with what they’ve dubbed a “Cyclone Shield,” which was created in partnership with the Iowa State School of Industrial and Manufacturing Systems Engineering.

The shield looks similar to the traditional football visor, but rather than covering only the top portion of the helmet extends all the way to the bottom of the face mask. Other schools have installed similar technology, including Texas, which released their helmets on Monday.

Who know how well the technology will work or how well it will be received by players, but it is neat to see the football program collaborating with one of the University’s most prominent colleges. 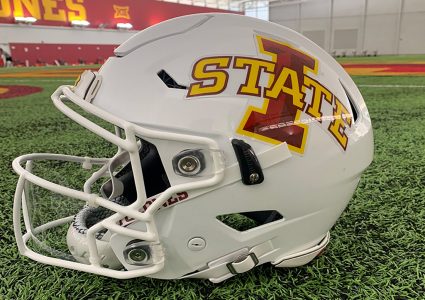 Inside the development, testing and production of the ‘Cyclone Shield’ 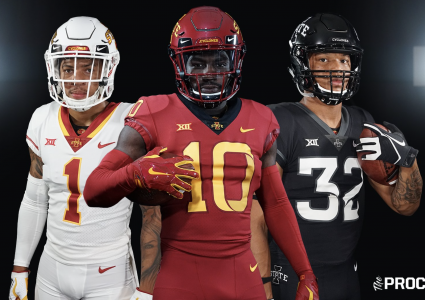 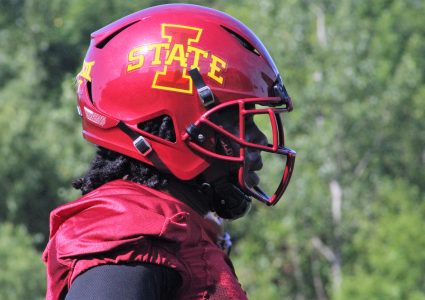