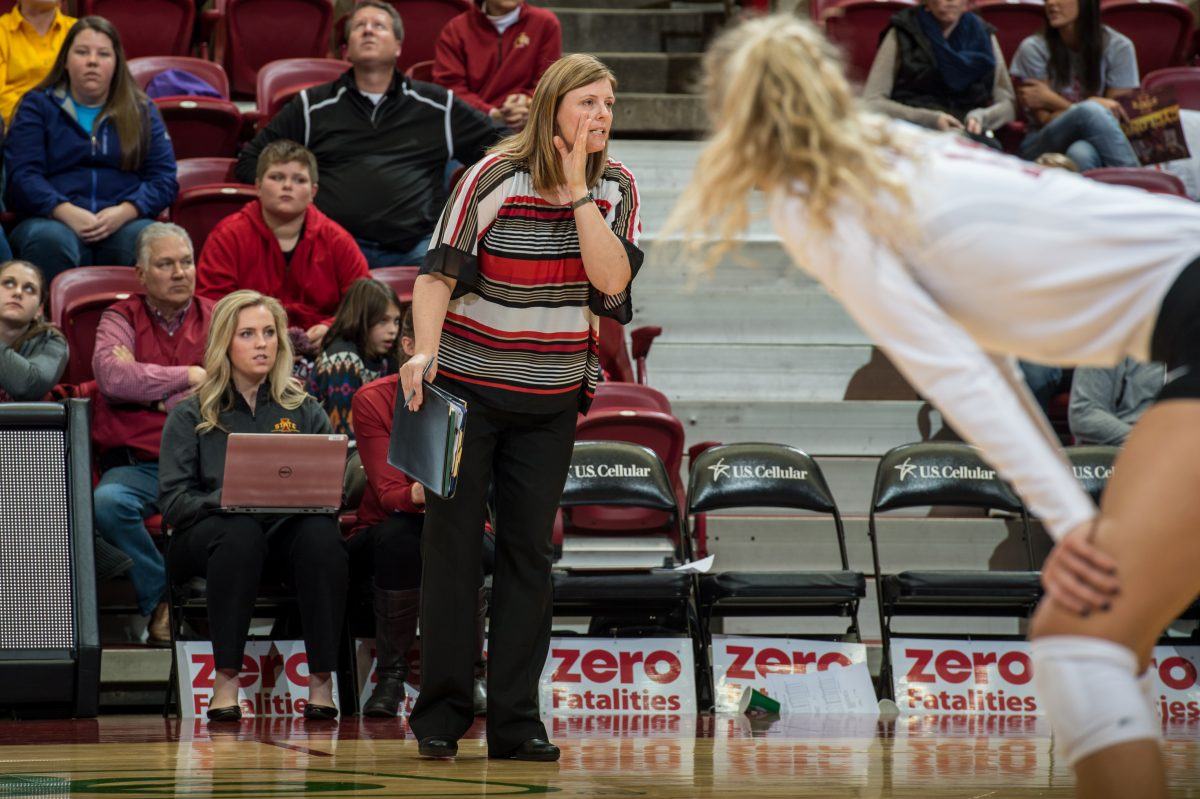 AMES, Iowa – The Iowa State volleyball team was picked to finish third in the 2020 Big 12 Preseason Volleyball Poll, released Tuesday. This marks the 11th time in the past 12 seasons that the Cyclones have been selected to finish in the conference’s top-three.

Iowa State returns everyone except graduating senior Josie Herbst from its 2019 squad which reached the NCAA Volleyball Championships. Yesterday, senior middle blocker Candelaria Herrera and junior right side Eleanor Holthaus were both named to the 2020 All-Big 12 Preseason Team.