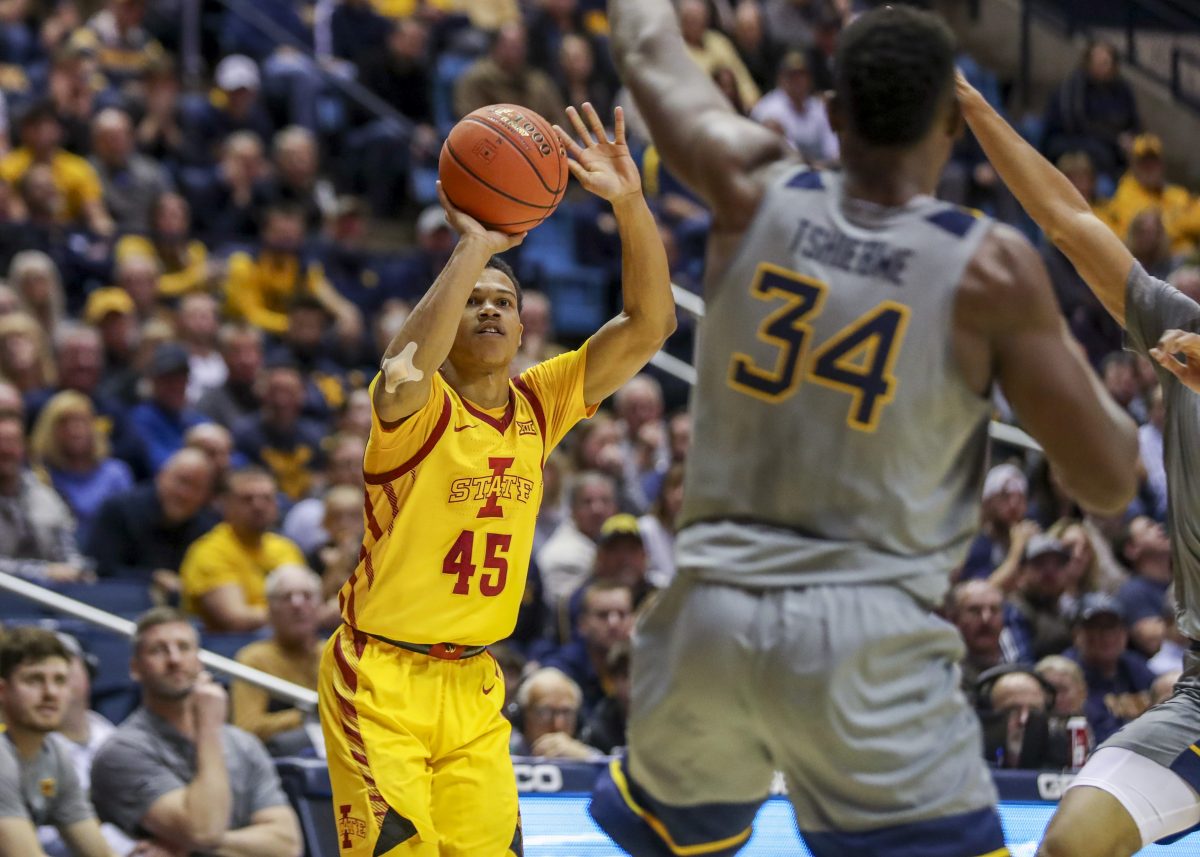 Why exactly did Rasir Bolton leave Penn State and then get a waiver to play right away last season at Iowa State.

Bolton, who will be a junior on next year’s Cyclone men’s basketball team, opened up on Twitter Monday morning regarding his exit from Penn State’s program.

Why I chose to leave Penn State. pic.twitter.com/uszEPPJZPM

Within Bolton’s tweet, he accuses Penn State head coach Pat Chambers of referencing a “noose” around his neck.

Bolton claims that he was sent to a psychologist where he was “taught ways to deal with Coach Chambers’ personality type.”

“I tell this story because it is not alleged,” Bolton wrote. “It was admitted to and documented.”

At a time when “racial insensitivity” is rampant…I’m proud of our son @rasir_9 for speaking his truth. Raising awareness is the first step in creating meaningful change.@ProdigyHoops https://t.co/rI93Av4LBg

You can read more about Bolton’s treatment at Penn State and why he left Pat Chambers’ program in this feature story from The Undefeated.

Editor’s note at 11:54 a.m. on July 6, 2020: Penn State head coach Pat Chambers has released a statement on Twitter. You can read it in its entirety below.