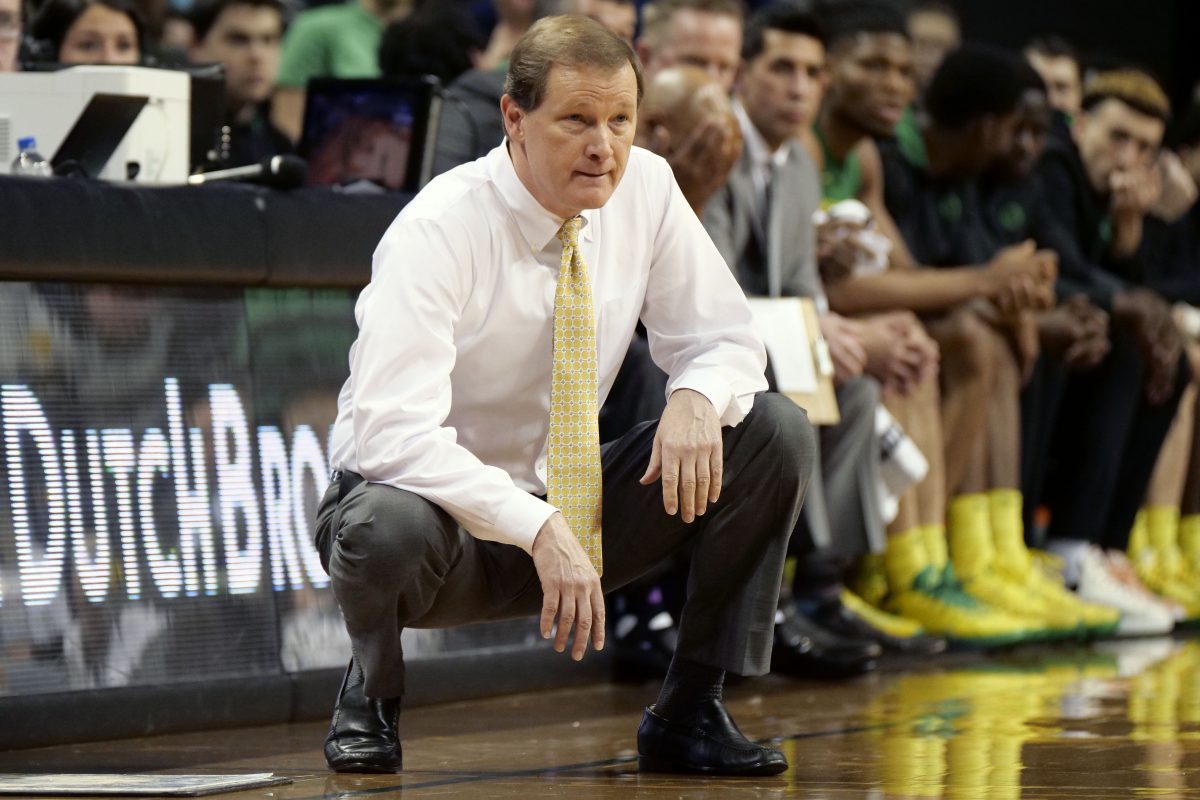 Iowa State will reportedly face what figures to be one of the nation’s most talented teams entering the 2020-21 season in the first round of the Emerald Coast Classic.

CBS Sports‘ Jon Rothstein tweeted on Monday that the Cyclones are slated to square off with Oregon while Florida and Illinois will be the game on the other side of the bracket.

While the Ducks did lose consensus All-American point guard Payton Pritchard to graduation, they will return a handful of key players from last year’s Pac-12 regular-season championship squad that finished the year 24-7 and No. 13 in the final AP Poll. They are slated at No. 16 in Jeff Borzello’s way-too-early top-25 for 2020 on ESPN.com.

That group of returners is headlined by senior guard Chris Duarte, who averaged 12.9 points and 5.6 rebounds per game last season. He will be joined in the backcourt by junior Will Richardson, who added 11 points per game in 2019-20.

Dana Altman’s roster will also be boosted by a pair of transfer additions in former Rutgers forward Eugene Omoruyi, who averaged 13.8 points and 7.2 rebounds in 2018-19 for the Scarlet Knights, and UNLV transfer guard Amauri Hardy, who scored 14.5 points and dished 3.3 assists during his last season in Las Vegas.

Sophomore big man N’Faly Dante, who was a longtime Iowa State target on the recruiting trail before landing in Eugene, is also expected to take steps in his development after 5.8 points and grabbing 2.8 rebounds per game as a freshman last year. Another former Iowa State target, top-100 point guard Jalen Terry, will be joining the program this season as well.

The Emerald Coast Classic is scheduled for November 27-29 in Destin, Fla.