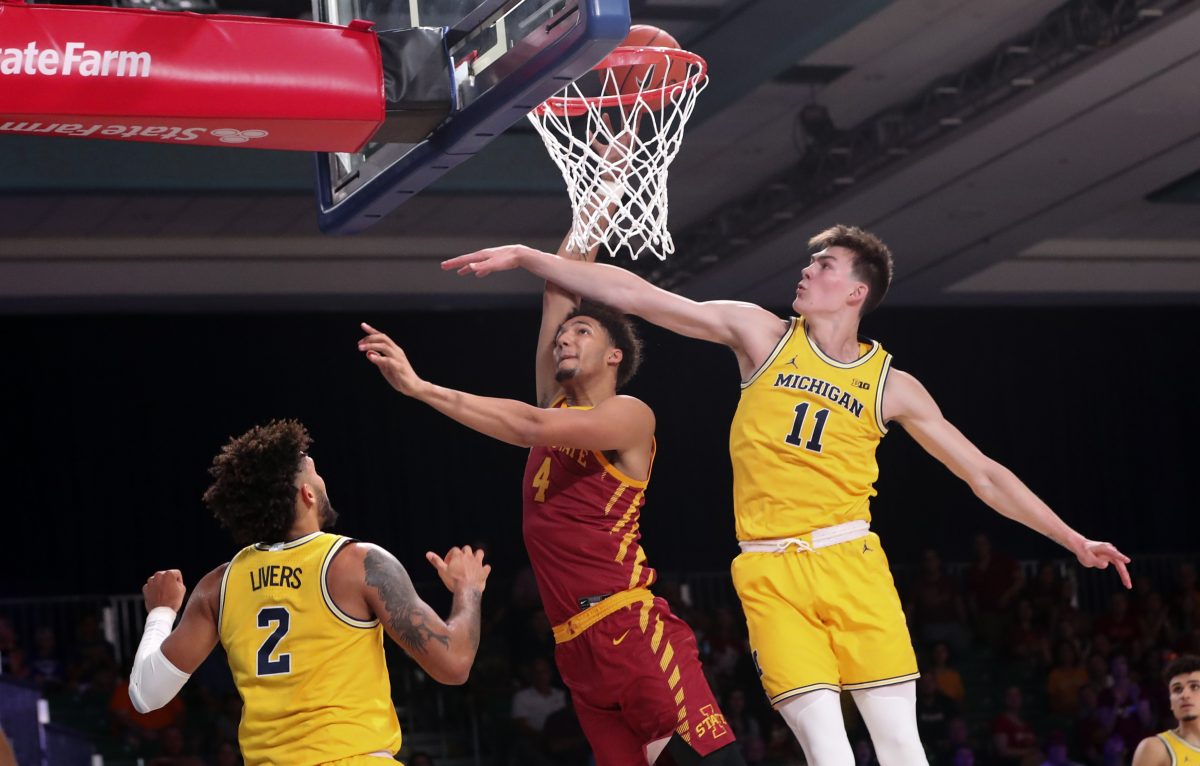 The schedule features eight nonconference home games with the Big East/Big 12 Battle and SEC/Big 12 Challenge opponents and locations yet to be announced.

The Iowa Corn Cy-Hawk Series will be Thursday, Dec. 10 in Iowa City.