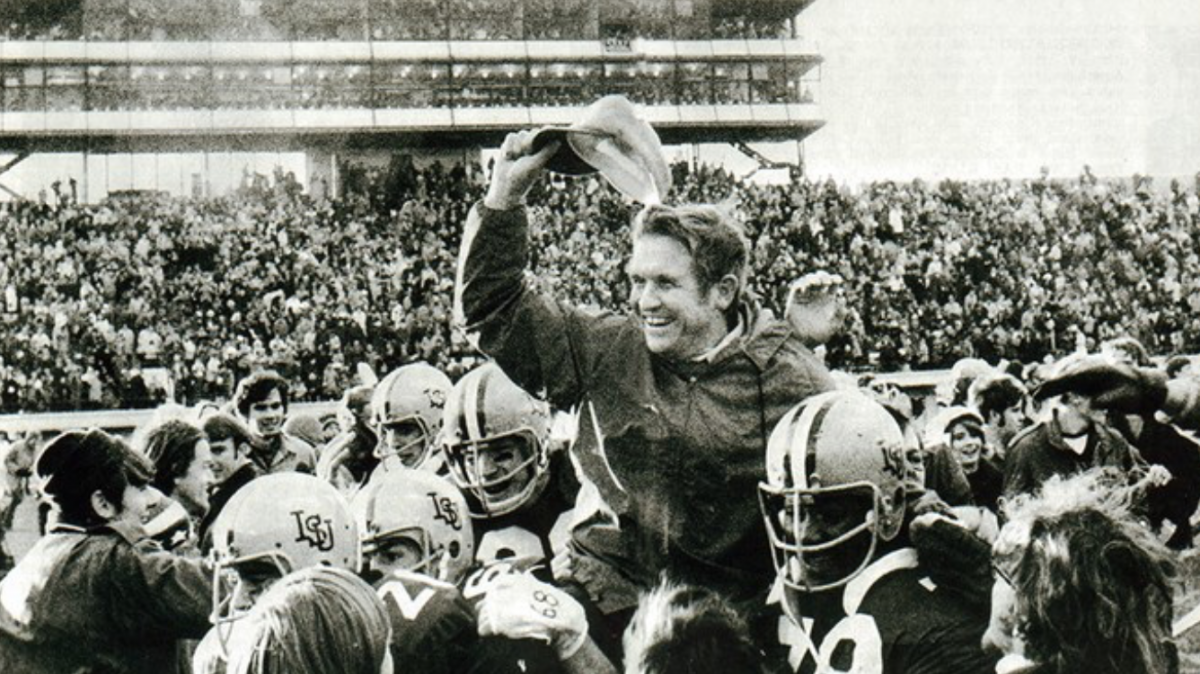 Former Cyclones coach Johnny Majors being carried off the field by his players. Majors passed away recently at the age of 85. (Photo courtesy Cyclones.com)

The first handshake from legendary college football coach Johnny Majors told you everything.

A smile accompanied it — as did warm, heartfelt words.

It was no act. All of it was utterly genuine noted former Cyclones coach Dan McCarney, who was both recruited by and coached against Majors.

Majors passed away away recently, Iowa State announced today in a news release. He was 85 years old — and left an indelible, positive mark on everyone he met during a Hall of Fame coaching career that included stops at Iowa State, Pittsburgh and Tennessee.

“The respect and the caring and the love that Johnny had for people and they had for him, that stuff was deep and it was real,” said McCarney, who almost signed to play for Majors at Iowa State before deciding to stay home in Iowa City. “The memories that he had. He loved talking about his time in Ames, Iowa. He loved talking about Iowa State and he went on and obviously won a national championship (at Pitt in 1976) and had a couple more high-profile jobs, but he loved his time at Iowa State, just like Earle (Bruce) did, just like Jim Walden did, just like I did.”

Majors was 33 when he was hired to guide the Cyclones. ISU had limped to a combined 4-15-1 mark in the previous two seasons, but Majors quickly got the Cyclones on track.

In 1970 — the same year he was recruiting McCarney — ISU went 5-6. The following season, the Cyclones scored 40 or more points five times, went 8-3 and secured their first bowl berth in school history (the Sun Bowl).

Majors then led ISU to a Liberty Bowl berth in 1972, his final season in Ames. The Cyclones tied No. 3 Nebraska, 23-23, that season — a satisfying stalemate that snapped the Cornhuskers’ 24-game winning streak against conference opponents.

He often returned to Ames were he remains deeply loved and respected.

“Johnny Majors is one of college football’s all-time greatest coaches,” Iowa State head coach Matt Campbell said in a statement. “Johnny came back every year and it was a pleasure for our players to get to know him and understand his legacy at Iowa State. He was one of the most important figures in Iowa State football history.”

Despite all the future stops — and the passage of time, McCarney said, Majors always remembered names. He always wanted to know how you or your family were doing.

“Anytime you’d see Johnny when my parents were still living, it was, ‘How are Pat and June? How are Pat and June?’” McCarney said. “Who remembers stuff like that? Especially from a school which you didn’t end up going to and playing for? But that was Johnny Majors. He was phenomenal that way.”

McCarney went 1-1 as an Iowa assistant against Tennessee. Both were memorable encounters.

“Little did I know I was going to end up going to Iowa, played there, end up coaching and then in 1982 we got the first bowl victory against Tennessee — that was (former Iowa coach Hayden Fry’s) first bowl victory in 1982,” McCarney said. “(Went to) the ’81 Rose Bowl, lost it. ’82 Peach Bowl coached against Johnny Majors and then five years later we played them in the kickoff classic out at Giants Stadium in New York. Iowa-Tennessee. One of the hottest games I ever coached in. That was 23-22. Tennessee won that game.”

Majors always won everyone’s hearts — and almost got McCarney to leave Iowa City to play for him in Ames.

“I was telling my son — we were talking this morning after I heard the news,” McCarney said. “I wasn’t anything special coming out of high school, out of (Iowa) City High. Believe me. Nothing special. But I was in Iowa City. Dad was chief of police and Johnny Majors and (then Iowa State assistant) Jackie Sherrill worked like crazy recruiting me, I think, because they wanted to get somebody out of Iowa City. That — and we might have had the best bar in the state of Iowa in our basement and Johnny and Jackie always liked to finish at our house when they were finished recruiting in Eastern Iowa. And back then, we’re unlimited. We didn’t sign a National Letter of Intent until May, so visits were unlimited, contacts were unlimited and they just always found a way to end up at our house whenever they were out recruiting guys in Eastern Iowa and that was frequently. So, got to know him. The old saying, and you hear it said, but ‘Johnny never met a stranger.’ That’s the way it was and that’s your first impression when you meet that guy.”

Majors compiled an overall mark of 185-137-10 in 29 seasons as a head coach. He led his teams to 16 bowl appearances and attained three SEC championships at Tennessee. He was honored as national coach of the year twice: Walter Camp (1973) and AFCA/Sporting News (1976)

Majors earned SEC MVP honors twice as a player and finished second to the great Paul Hornung in the 1956 Heisman Trophy balloting.

Majors was inducted in the College Football Hall of Fame as a player in 1987 and was enshrined into the Iowa State Athletics Hall of Fame in 1999.

Majors loved coming back, too. Leaving was hard, as well.

“When we left our driveway on Ontario (Street), before going to Pittsburgh in a station wagon and a U-Haul trailer behind us, I will never forget Mary Lynn (Majors’ wife) saying, ‘John, I don’t know what the rest of your career will be like, but nothing can ever top the last five years at Iowa State,’ and to this year it is true,” Majors was quoted as saying in Iowa State’s news release about his passing.

In a sense, Majors never really did leave. His legacy in Ames — as well as Pittsburgh, Knoxville and the entire country — remains.

“He’ll always be real special to me and to Iowa State,” McCarney said. “It’s a day of sadness, but a day, too, to celebrate a phenomenal man.” 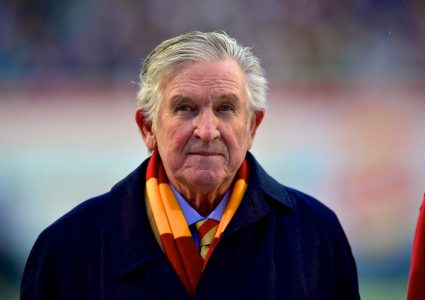 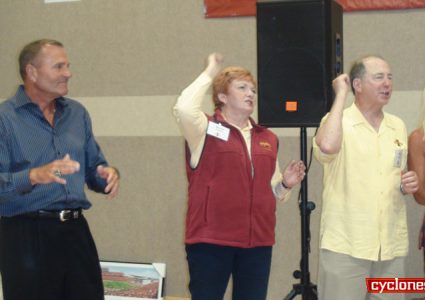 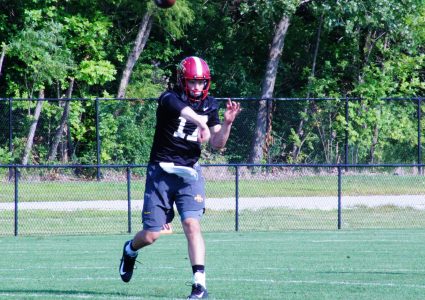