Iowa State is in the final three for another transfer target.

Buggs averaged 9.4 points and 5.3 assists per game this past season for the Rainbow Warriors while leading them to a 17-13 record overall. The 6-foot-3 point guard led the Big West in assists in each of the last two seasons.

The Cyclones have been right in the mix for a number of transfers already this spring, but have failed to close the deal and gain any commitments to this point. Stay tuned to Cyclone Fanatic for more on an always fluid basketball recruiting situation. 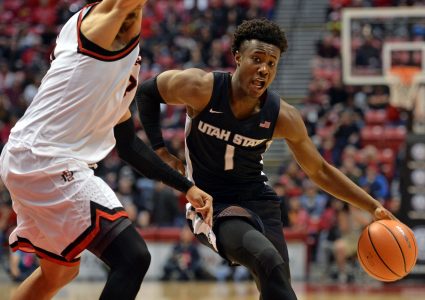