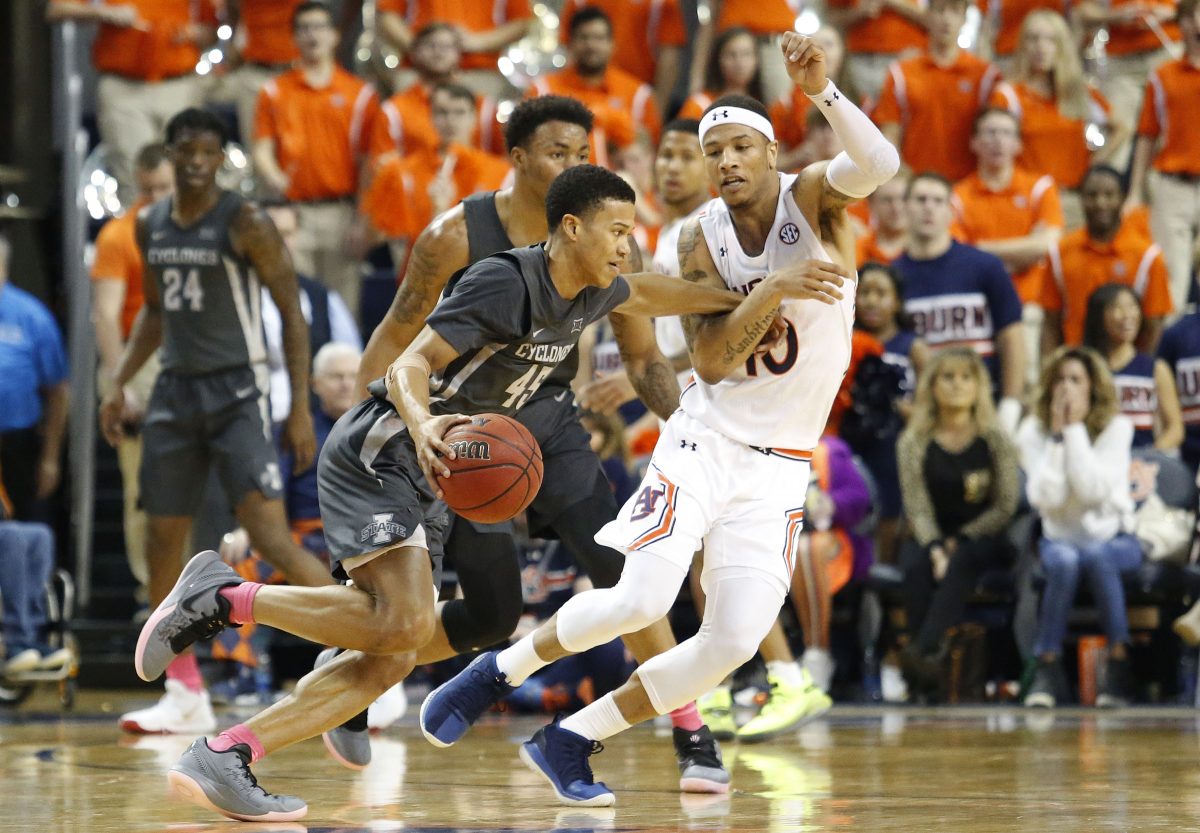 Iowa State was outpaced by the No. 16 Auburn Tigers on Saturday in its annual Big 12/SEC Challenge, losing 80-76 after a late rally fell short.

Rasir Bolton led the team with 23 points on the afternoon, while Terrence Lewis added 12 points off the bench.

The Cyclones entered the second half with a 23.5% mark from behind the three-point line and trailed Auburn by 11. The Tigers, meanwhile, made nine shots from downtown before the break to help build their lead.

Iowa State looked like it was down and out in the second half, but used a 10-0 run to trim the deficit to single digits.

The Cyclones would rally and score at a higher rate in the second half, to give themselves a chance with some late-game heroics.

However, it just wasn’t enough to get past a Tigers team that has won 17 games this season.

The loss drops the Cyclones to 9-10 on the season.

Iowa State will return to action next Wednesday taking on the No. 1 Baylor Bears at Hilton Coliseum. The game is scheduled to tip at 8:00 p.m. CT and will be televised on ESPNU. 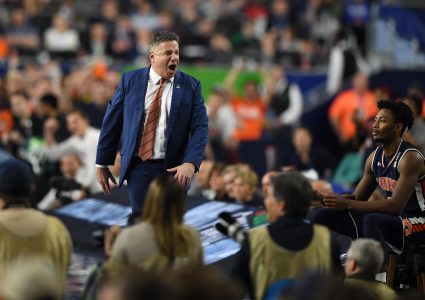 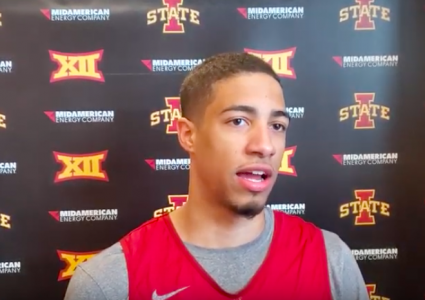 CFTV: Haliburton and Bolton on identifying roles and the Auburn Tigers