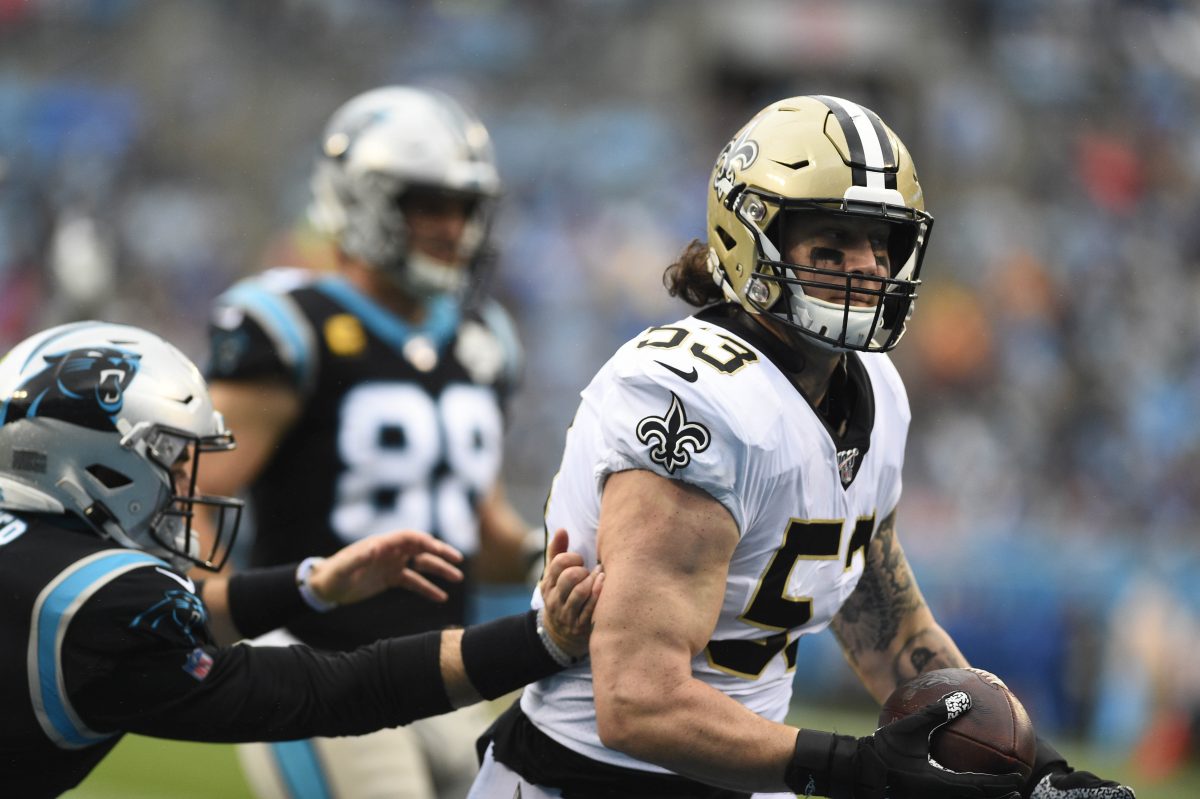 Three former Cyclones came up big in the NFL on Sunday, which was arguably the most successful all-around day ever for Iowa State alums in the world’s top football league.

Chicago Bears rookie running back David Montgomery rushed for his sixth touchdown of the season.

RB @MontgomerDavid now over 1,000 scrimmage yards this season. Jordan Howard was the last Bears rookie to do so in 2016 with 1,611 yards.

Klein intercepted Carolina Panthers quarterback Will Grier and took it back for a 14-yard defensive touchdown in the Saints’ 42-10 victory.  The pick-six against Klein’s former team put the Saints up 21-0 in the 2nd quarter.  The Saints will enter the postseason as either a No. 2 or No. 3 seed in the NFC.

Montgomery seemingly carried the entire pile into the endzone during his 14-yard touchdown run in the Bears’ 21-19 victory over the Vikings.  He finished the game with 113 rushing yards, making it his second 100-yard rushing game in his rookie season. Montgomery ended his rookie campaign averaging 3.7 yards a carry.

.@MontgomerDavid carries it in but that TD's a team effort.

Lazard made a leaping touchdown catch late in the 4th quarter in the Packers’ 23-20 win over the Lions that gave the Packers a first-round playoff bye. Lazard’s touchdown tied the game at 20. He finished the game with four catches and 69 receiving yards in what was a rough game for quarterback Aaron Rodgers, who went 27 of 55 on the day. Lazard’s second regular season in the NFL ended with 31 receptions for 408 yards.

Cooler than the other side of the pillow 🦎 pic.twitter.com/8jX0EnYL6B 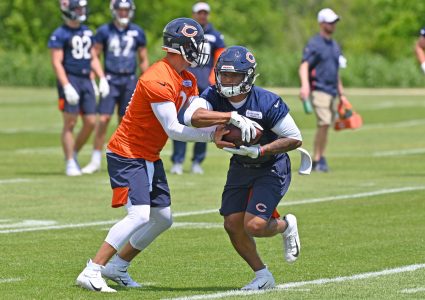 Which former Cyclones are where in NFL camps