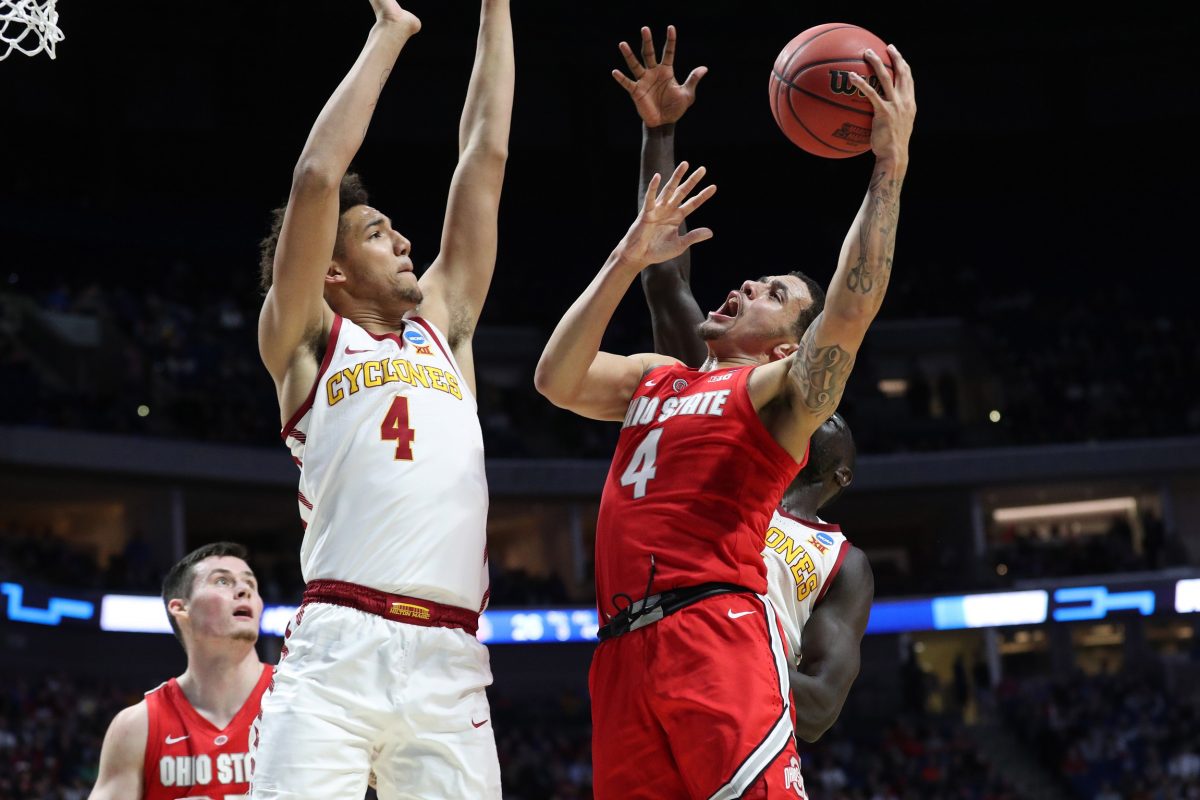 AMES —  Great shot blockers are born, not made, right?

ISU’s leading rim protector, George Conditt IV — a long-limbed, athletic 6-10 post — certainly has the pedigree to shine as a supreme denier in the paint, but raw size and talent has now merged with a mental edge that keeps opponents guessing at their peril.

“It’s all about timing,” said Conditt, a sophomore who swatted away six shots in Saturday’s 80-74 loss at Oregon State. “The first few times, you kind of want to just contest, because in the scouting report it’s, ‘He’s a shot blocker, he’s a shot blocker, he’s going to jump for everything.’ So you contest. Now you’re in their head. You just, simple contest, or simple wall up, you’re in their head. Then sooner or later, they drive to the hole and they think you’re going to wall up and you go block it. It’s all about mental.”

Conditt showed glimpses of his ability to protect the rim and run it, as well, as a true freshman last season, but enters Tuesday’s 7 p.m. game against Northern Illinois at Hilton Coliseum bigger, stronger, and wiser in terms of his approach to the game — and as a bulwark against would-be paint finishers.

He’s always been adept at grabbing offensive boards. Conditt totaled 43 rebounds as a reserve last season and 18 (or 42 percent) of those came on the offensive end. This season, his role has expanded and he’s averaging 6.5 boards per game and four blocks per contest.

Defense, Prohm said, is what will determine success or failure this season for ISU (1-1), which features three starters who played few, if any, minutes last season.

That starts with communication, which should get better as game reps unfold, Prohm added. But Saturday’s setback highlighted the relative inexperience of this crop of Cyclones — especially when it comes to playing together.

“I’ve got to know things like that late,” said Nixon, who ‘beat himself up’ over Tinkle’s late 3s. “I’ve been in situations like that before. It’s just taking past experiences and taking it with me. Those two 3s kind of beat me up the last couple days, because I know I could have done better on the defensive side of the ball, but it’s a learning tool.”

All of that flows into Tuesday’s matchup with the Huskies (0-1), who lost to Northern Iowa, 64-54, in their season opener on the road.

So expect progress for the Cyclones on defense and at least a holding pattern on offense. Conditt, as an eraser, can help make sure the former improves. He also can continue to be a potent rim-running threat to ensure that no foe is comfortable, whether on the attack or trying to defend, as the season matures.

Nixon, despite his size, can emerge as a stout on-ball defender of opposing stars of various sizes — as he did against Tinkle, until the two late 3s.

“I think come March, we’ll be right where we want to be,” Nixon said. 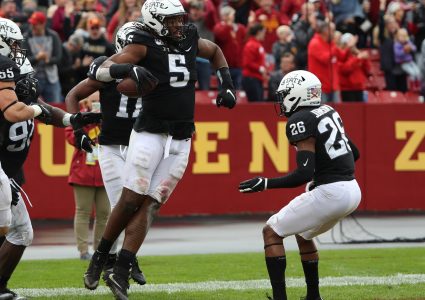