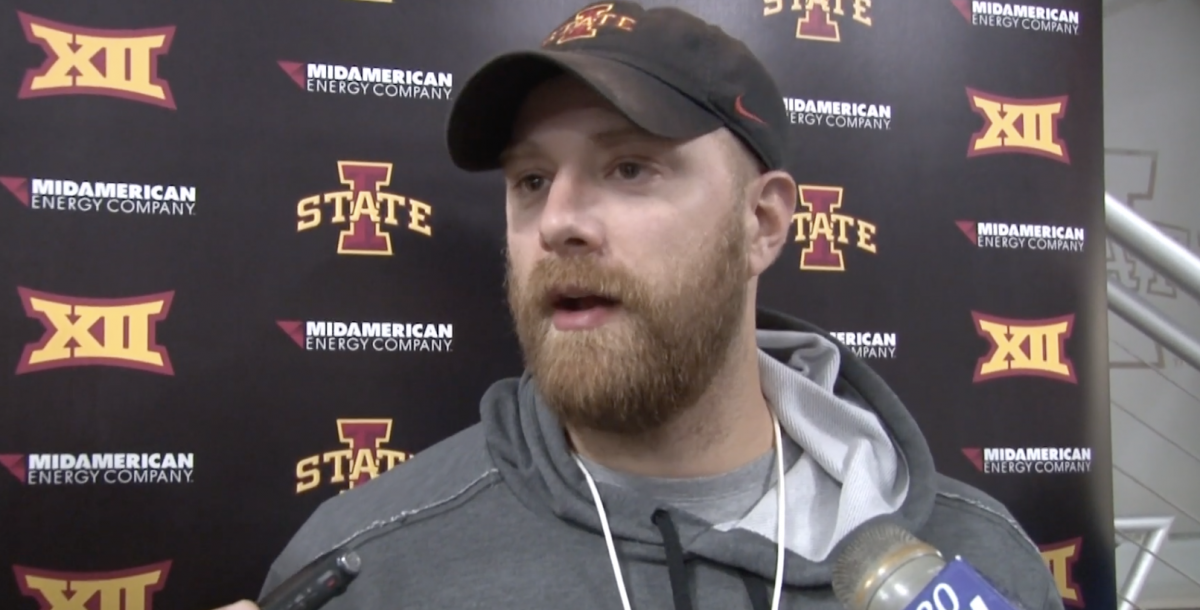 Iowa State offensive coordinator Tom Manning on Saturday’s daunting road trip to Oklahoma. How the Sooners are different defensively under a new coordinator and more. 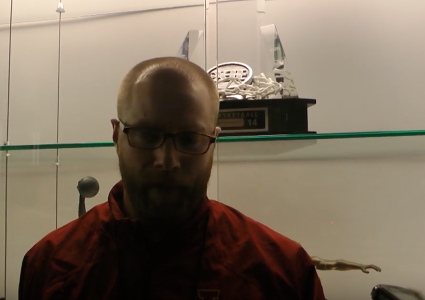 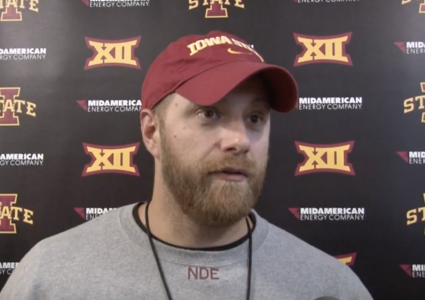 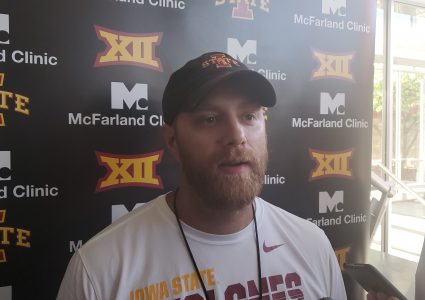