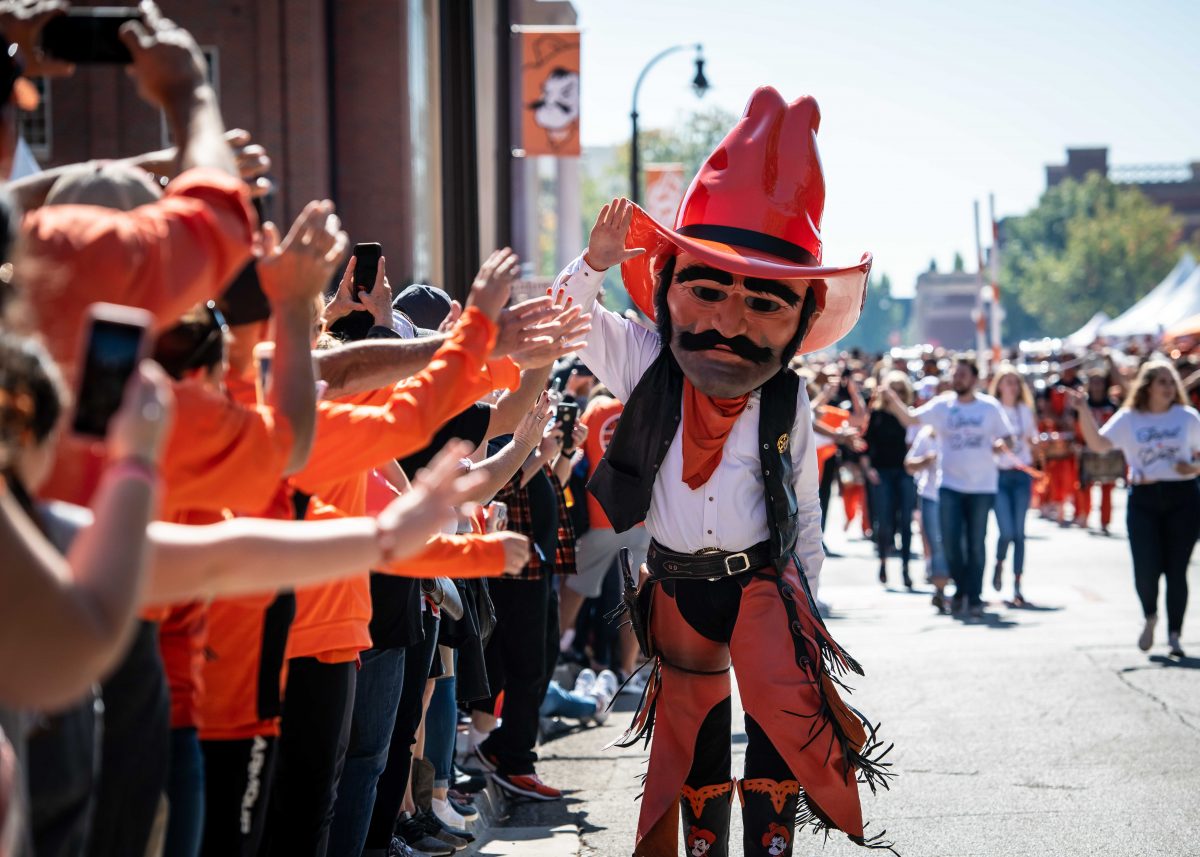 Iowa State has been tabbed as a 7-point in next Saturday’s homecoming game vs. Oklahoma State.

Oklahoma State on the other hand has dropped three out of its last four, including a 45-27 defeat from Baylor in Stillwater on Saturday.

Other Big 12 point spreads for next week: 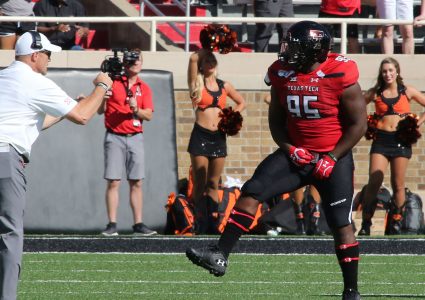 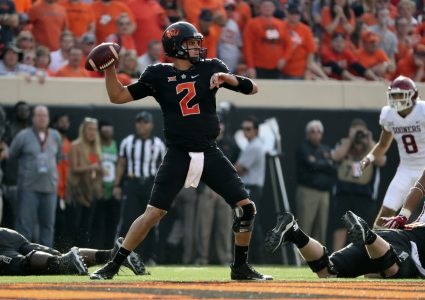