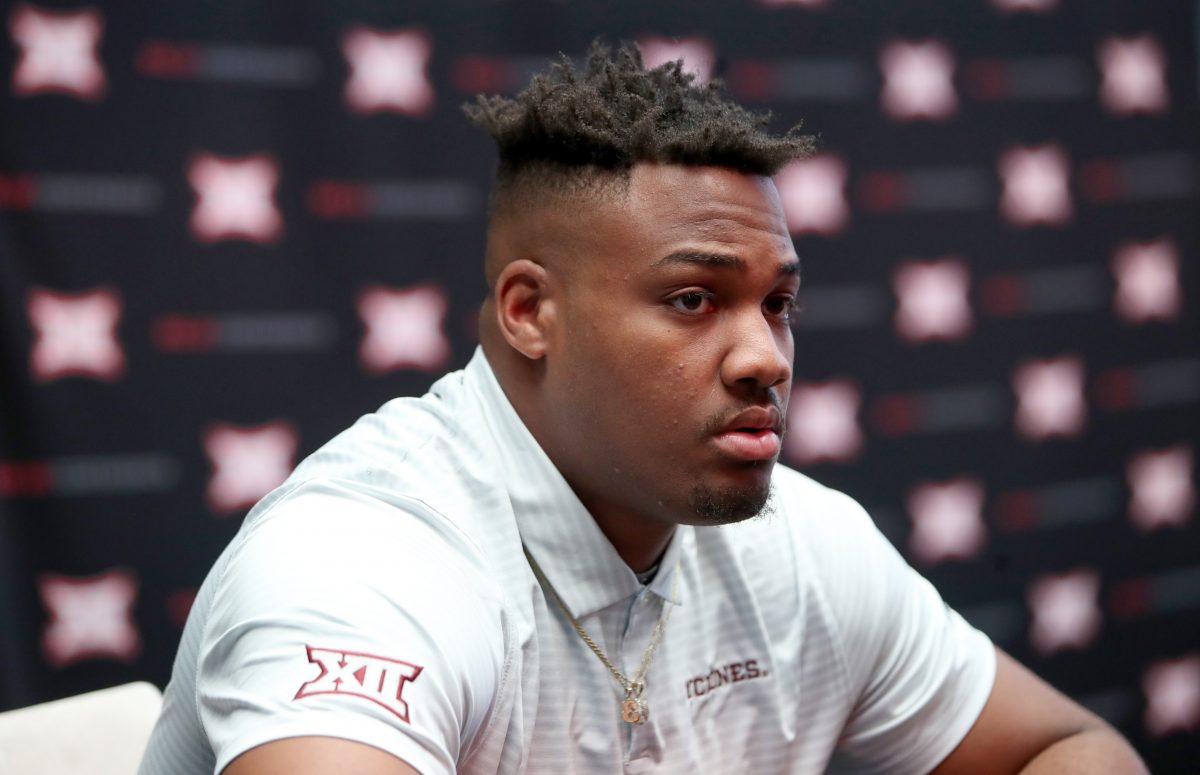 Iowa State senior defensive end JaQuan Bailey receiving an invite to something called the Hula Bowl last week caught most people by surprise, including his head coach when asked about it Monday morning.

Matt Campbell confirmed during the Big 12 Teleconference that Bailey, who has not played since the Cyclones’ loss to Baylor in the last week of September due to a lower leg injury, will redshirt the remainder of the season and return to play a redshirt senior year in 2020.

“JaQuan’s plan is to come back. We’re going to redshirt him and then he’ll have the ability to come back for his senior year,” Campbell said. “I wouldn’t read anything into that. To be honest with you, that would be foreign to me of even knowing exactly what that is.”

Bailey, a 6-foot-2, 255-pound Jacksonville native, entered his senior season tied with Shawn Moorehead for the program’s career sacks record at 18.5. He is also in the top-five in career tackles for loss with 31.5.

Bailey, a second-team All-Big 12 selection by the league’s coaches last season, recorded 10 tackles, two quarterback hurries and a pass breakup in the team’s first four games. He has been replaced in the starting lineup by sophomore Zach Petersen, who has become an emerging force for Iowa State’s defense.

“I think the best case scenario is by the time we get back here in January in February is he’s cleared for the winter workout portion of things and then, obviously, spring practice,” Campbell said. “I think that would be really huge for him. I think that was the plan all along is to make sure we did everything in our power to get him a full senior season of January, February, March, April, May, June, July and August to prepare for his senior year. If we can get that done, I think it would be a great win for JaQuan.”

A great win for JaQuan and Iowa State football. As for the Hula Bowl, not so much.