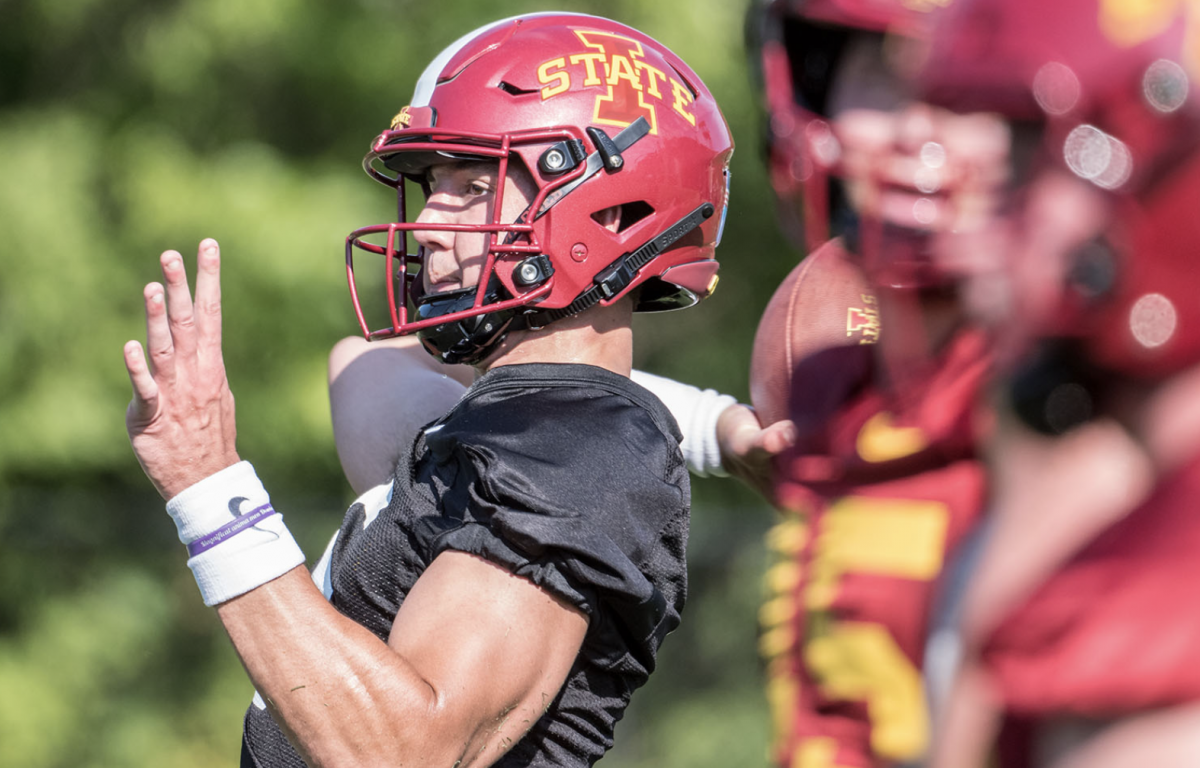 The backup quarterback position at Iowa State has been a vital one over the years.

Think back to fall camp two years ago: Nobody was talking about a fifth-year guy who had literally never played before – Kyle Kempt. He went on to lead Iowa State to the biggest upset in school history as nearly 30 point underdogs at Oklahoma against Baker Mayfield.

Prior to last season, there was hope that Brock Purdy could eventually be a flare that would help turn this program around, but after a Liberty Bowl win the December before, it was Kempt’s team heading into September.

Purdy eventually went 6-1 as a starter (in one of the most efficient freshman campaigns in college football history), but the highly-touted Arizona native was third string behind Zeb Noland (who is now at North Dakota State) during fall camp.

Re-al Mitchell, a rousing redshirt freshman, is listed as Purdy’s backup heading into the much anticipated 2019 Cyclone football season. I’ve asked sources in Ames about this and they seem confident about Mitchell’s ability, despite the fact that the only snap he has taken was at wide receiver in last year’s Alamo Bowl.

Let’s play worst case scenario for the sake of the following analysis: Purdy goes down for one reason or another this year … Who steps in?

Mitchell, in some capacity, no doubt. But those with a close eye on the program likely noticed an under the radar addition during the offseason that was very calculated.

Introducing John Kolar, a 6-foot-6, 206-pound graduate transfer who arrived in Ames this summer via Oklahoma State, where he has been buried on Mike Gundy’s depth chart for the past four seasons. John is notably the older brother of Iowa State’s sophomore tight end, Charlie Kolar.

“It’s a special thing,” John told me about the ability to be on the same roster as his brother. “Not a lot of brothers get the opportunity to do that.”

The Kolar’s have relatives in Dubuque, so Iowa has always been like a second home.

John’s career is quite similar to that of Kempt’s in the sense that it began with promise but never quite took off. As a four-star prospect out of Norman, Okla., John had high expectations out of high school when he signed with Gundy in the Class of 2015.

But things never clicked for John in Stillwater at the quarterback position, so much so that he was going to make a move to wide receiver for the 2019 season before deciding to transfer.

Who knows if John will ever play meaningful snaps at Iowa State, but bringing him to Ames was a very targeted move by Matt Campbell and his coaching staff.

“My knowledge of playing college football for the past four or five years and in particular, Big 12 football, can hopefully help Brock and Re-al,” John said.

Think about that: For the last four years, John has not only studied Big 12 defenses, but mimicked Big 12 offenses on Oklahoma State’s scout team. He is basically another coach inside of Iowa State’s very young quarterback room.

“He has dissected all of the defenses in the league for the past four years,” said Purdy. “To have him on our side, to listen to and grow from makes me excited.”

Kolar provides a different kind of depth at quarterback too. The upside seems real, but Mitchell is still an unknown. Kolar is more of a prototypical back-up quarterback, and we all know that Matt Campbell isn’t afraid to play two of them at the same time.

Obviously Purdy staying healthy all season is the best-case scenario here but regardless of how that all plays out, John Kolar will absolutely have a major impact on the 2019 season, even if it is all behind the scenes. 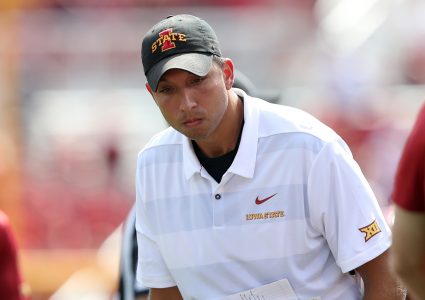