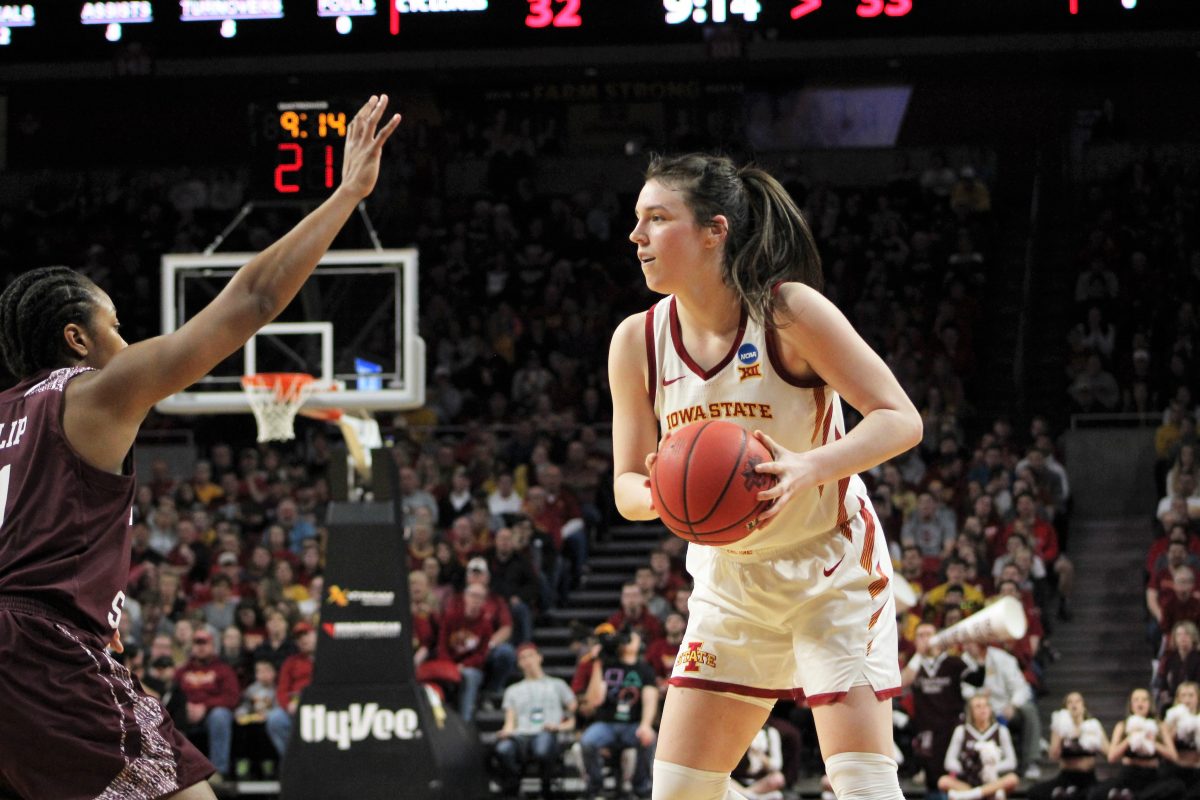 Thursday marked the deadline for WNBA teams to finalize their 12-player rosters ahead of the 2019 season that tips off on Friday night.

After the Connecticut Sun announced Thursday morning that they would waive second-round pick Natisha Hiedeman, it was confirmed that former Cyclone Bridget Carleton had made the team’s roster.

The team entered a three-game preseason slate with a 15-player arsenal that they would eventually have to trim down, and it came down to the pair of second rounders for the final spot.

Carleton, who was picked three spots behind Hiedeman, came out on top.

The Sun will open their season on Saturday night at 6:00 p.m. CT, taking on the Chicago Mystics in their home opener.

WBB: Carleton’s future with Connecticut Sun to be decided on Thursday