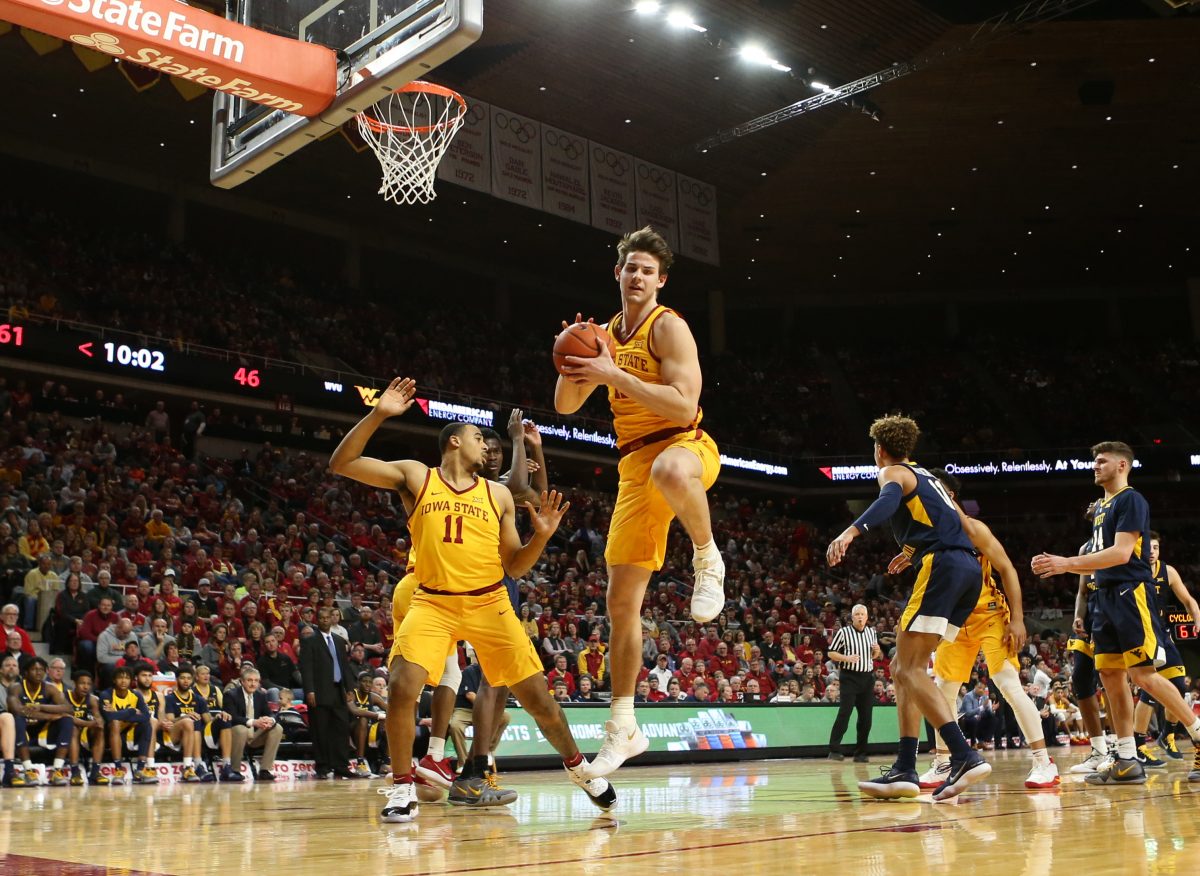 The Big 12 Scholar-Athlete of the Year honor is just the latest accomplishment for Jacobson, a Waukee, Iowa native. The finance major with a 3.80 grade point average has also been named to the CoSIDA Academic All-America second team as well as an Academic All-Big 12 First-Team selection.

On the court, Jacobson started all 35 games for the Cyclones and finished fourth on the team in scoring with 11.1 points. He led the team in rebounds per game (5.9) and finished fifth in the Big 12 Conference shooting 57.6 percent from the field. Jacobson reached double-figure points in 19 games, including a career-best 23 points against Illinois at the Maui Jim Maui Invitational.

He was named to the Big 12 All-Tournament Team after helping the Cyclones to their fourth championship in the last six seasons. His effort in Kansas City, Missouri included a 16-rebound performance against top-seeded Kansas State in the semifinals.

Big 12 Scholar-Athlete of the Year Winners