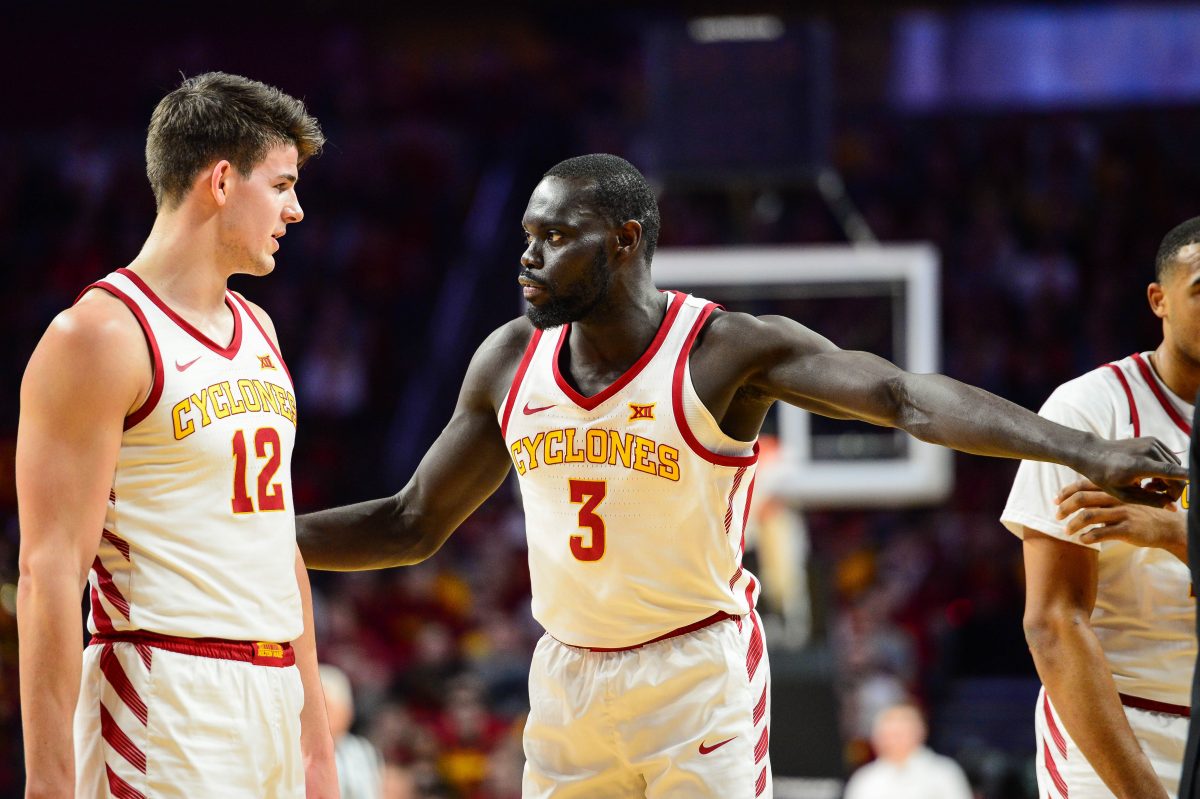 AMES, Iowa – Iowa State senior Marial Shayok earned a spot on the all-tournament team at the prestigious Portsmouth Invitational for his performance this weekend.

Shayok, an Ottawa, Ontario native, averaged 17 points in three games for the Portsmouth Sports Club. In his opener, Shayok scored 37 points on 13-of-26 shooting. He connected on 7-of-9 three-pointers in the game. His 37-point effort was the best performance of the tournament.