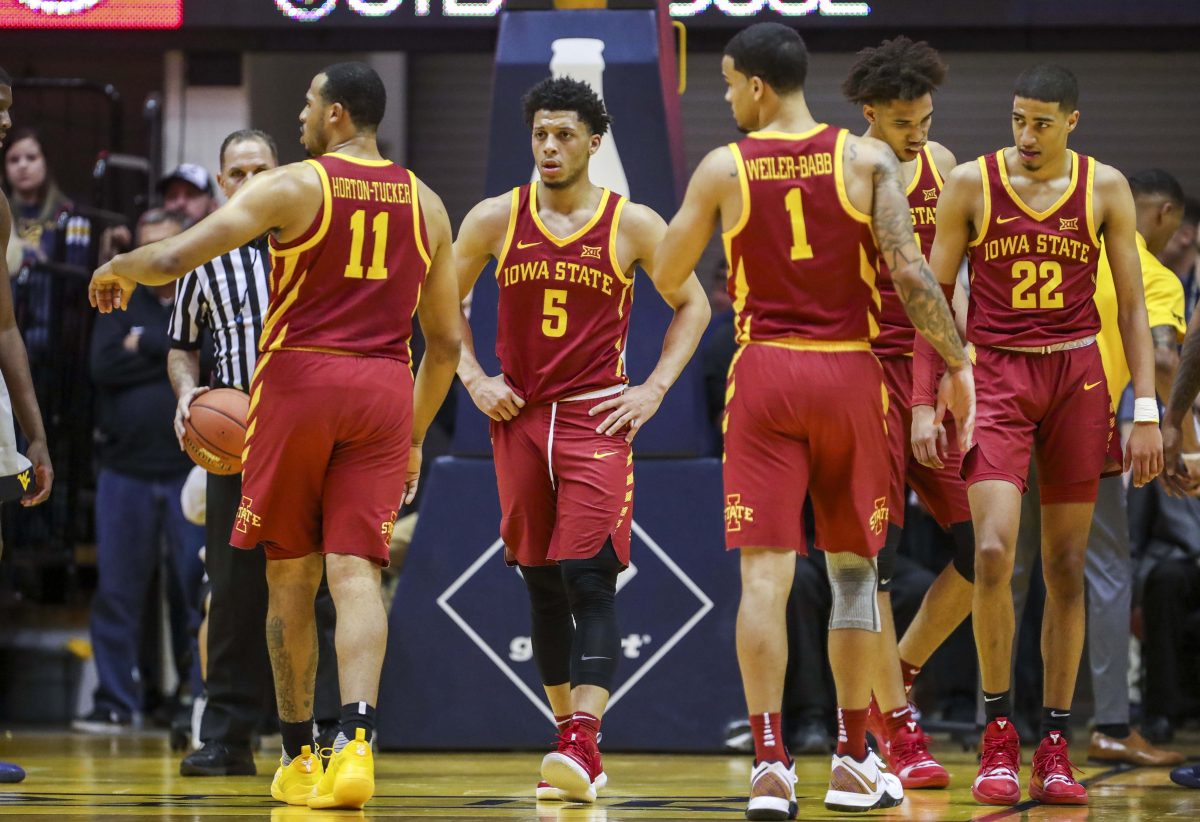 I’ve gotten this question a lot during Iowa State’s downfall over the last couple of weeks: Why is Iowa State still ranked so highly on KenPom?

The answer is fairly simple.

For what it’s worth, the Cyclones are still ranked 18th – even after last night’s debacle in Morgantown and losing four of five.

These computers – including the new NET Rankings (where Iowa State is currently ranked 23rd) – judge these teams by an overall body of work. Being that they are machines and not humans, they don’t account for when the losses take place (recency bias) or if there was a scuffle between teammates on the court.

Up until last night’s loss at West Virginia, Iowa State had stayed at the 12 or 13 spot fairly consistently.

Despite losses piling up in the month of February, prior to last night, the Cyclones only had one loss to a team outside of the KenPom top-50, that being Arizona in the Maui Invitational (the Wildcats are currently ranked 90th). West Virginia, the last placed team in the Big 12, is ranked 109th.

Iowa State is still being rewarded for a couple of things: Road wins against good teams and margin of victory.

— The non-conference was full of wins over marginal but not terrible teams, which is better than many of Iowa State’s competitors can say.

Having said that, when Selection Sunday rolls around, the human eye will be factored into all of this and Iowa State’s seeding will sink like a rock.

Still, even though the floor seems to be falling out from under them, the Cyclones till have a comfortable NCAA Tournament resume.

If you’re like me and keep getting questions about why, please reference this column for your answer.