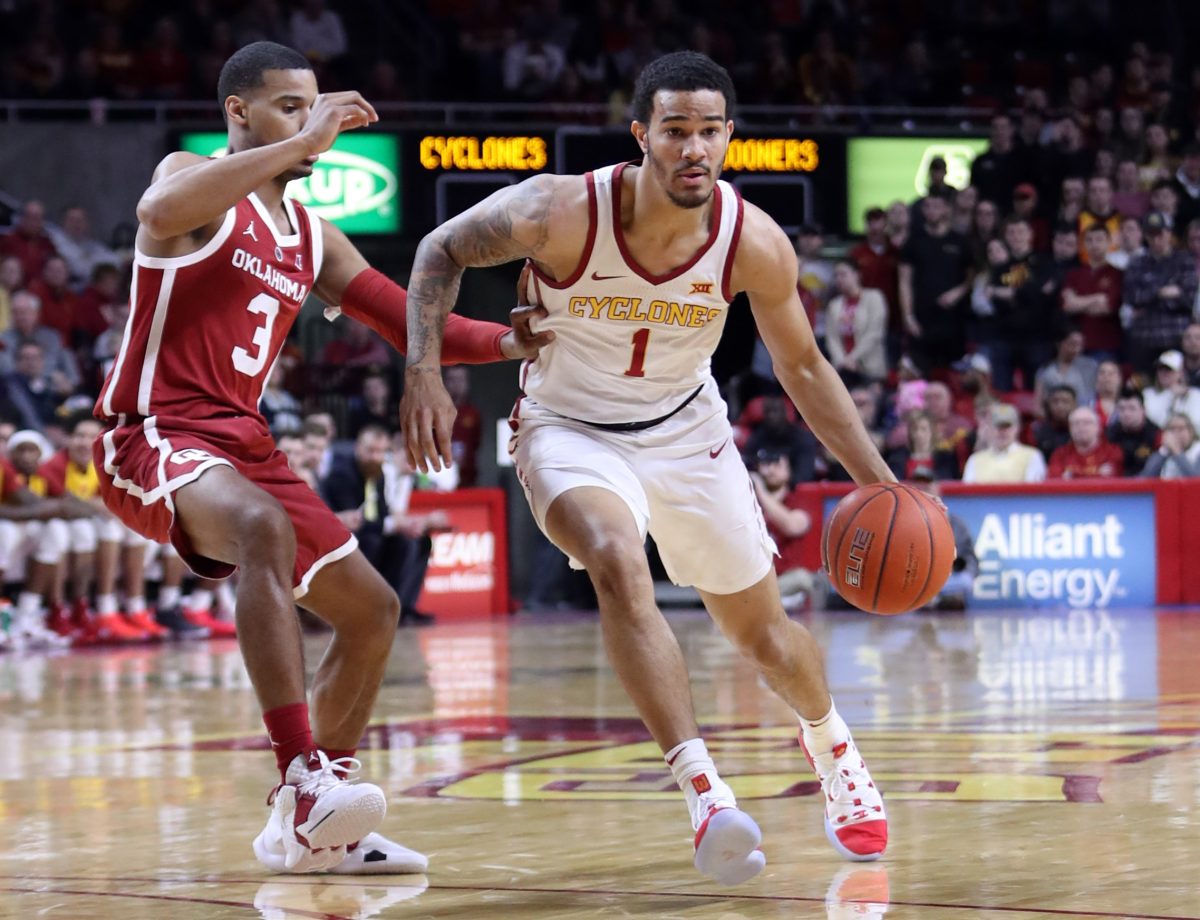 Iowa State will likely regain one of its crucial rotation members for Wednesday night’s game with West Virginia, but it might be missing a different one as well.

Steve Prohm said during his press conference on Monday he expects Cam Lard to return to the team for Wednesday night’s road trip to Morgantown to take on West Virginia following his one-game suspension for the loss to Texas. Meanwhile, Prohm said senior guard Nick Weiler-Babb will be considered “day-to-day” and could be a “game-time decision.”

“I haven’t seen (Cam) yet today because he should be in class, tutoring and all that stuff,” Prohm said of his sophomore big man. “He’s supposed to see me sometime today before practice. When we talk today, all should go well and he’ll practice and be ready to be with us on Wednesday.”

Lard, who is averaging 6.1 points and 2.8 rebounds in 13.0 minutes per game this season, did not travel with the team to Austin for its 86-69 loss to the Longhorns due to a “violation of team rules.” Freshman center George Conditt played well in his absence scoring 11 points on 5-of-7 shooting and grabbing four rebounds.

As for Weiler-Babb, the senior point guard, who is averaging 9.3 points and 4.8 rebounds, briefly left the game on Saturday after hitting the floor and suffering what was termed at the time as a bruised right knee. Prohm expects him to miss the next two days of practice then they’ll likely play things safe for the game with the Mountaineers.

“It’s kind of day-to-day. It might be a game-time decision actually. From the texts I’ve got, (athletic trainer) Vic (Miller) kind of sent me an update this morning, so I’m assuming he’s out of practice today and tomorrow, but that’s why I just need to talk to Vic more just to get more details,” Prohm said. “Probably play it safe with him if we have to just because we have a lot more basketball to play than just Wednesday night.” 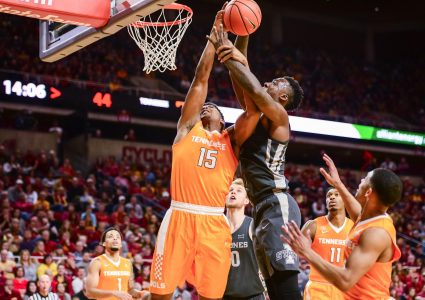 Weiler-Babb expected to miss remainder of season; Young out 3-4 weeks