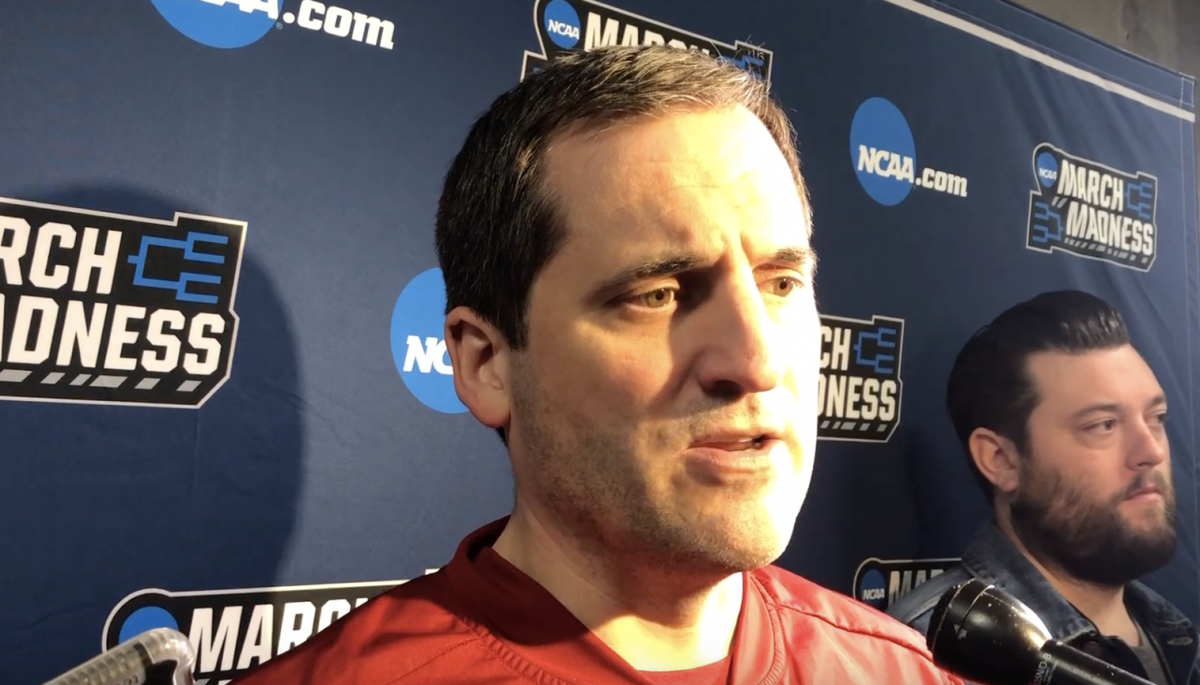 TULSA, Okla. — Iowa State head coach Steve Prohm talks with the media about his team’s first round opponent, Ohio State. Plus, comments from Prohm on Iowa State’s path to the Big Dance. 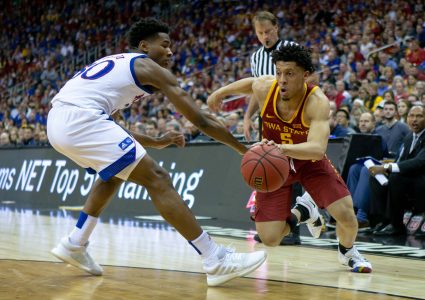 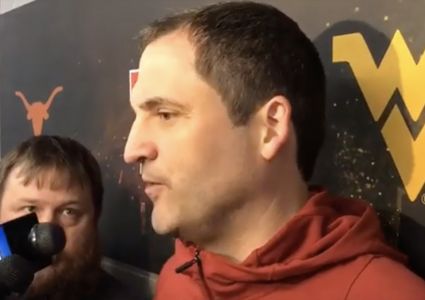 CFTV: Steve Prohm prior to the start of the Big 12 Tournament