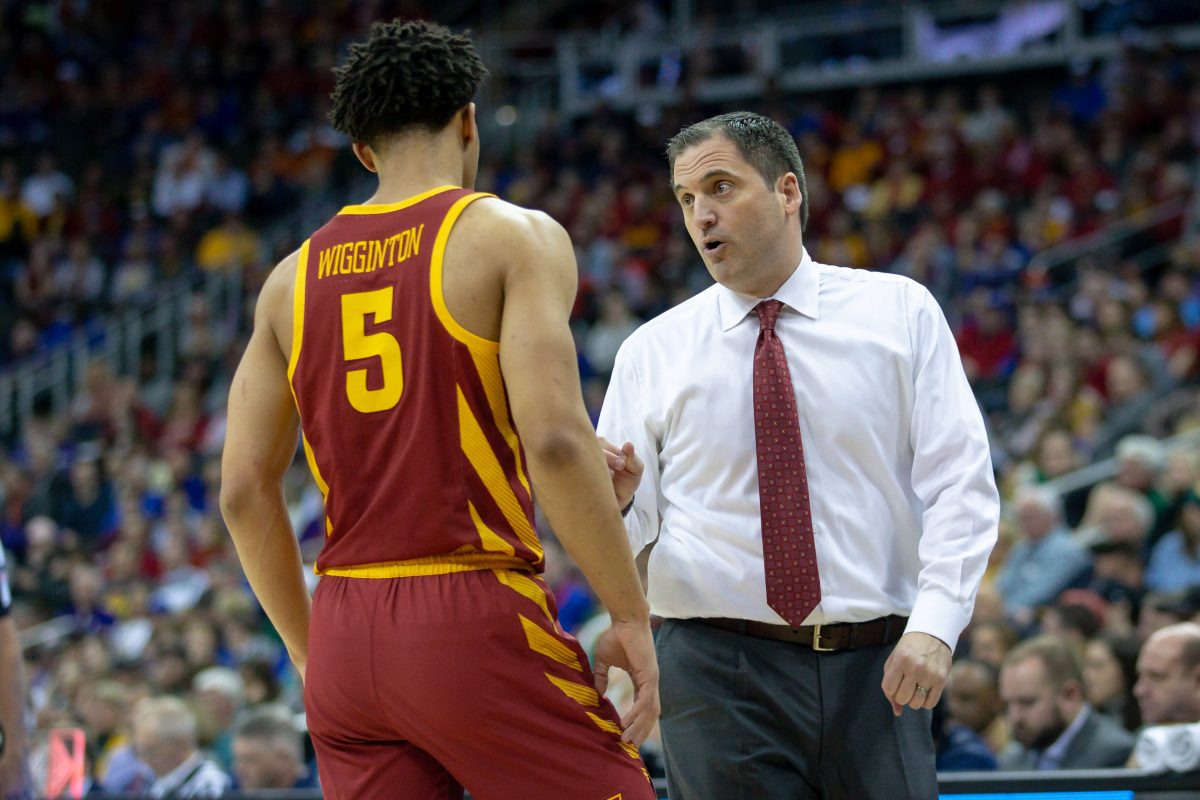 Iowa State head coach Steve Prohm gives his thoughts on the team’s performance in the win over Baylor, the offensive execution and much more in this CFTV. 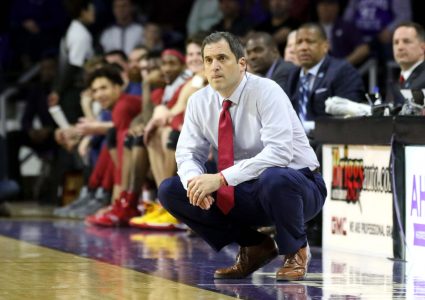