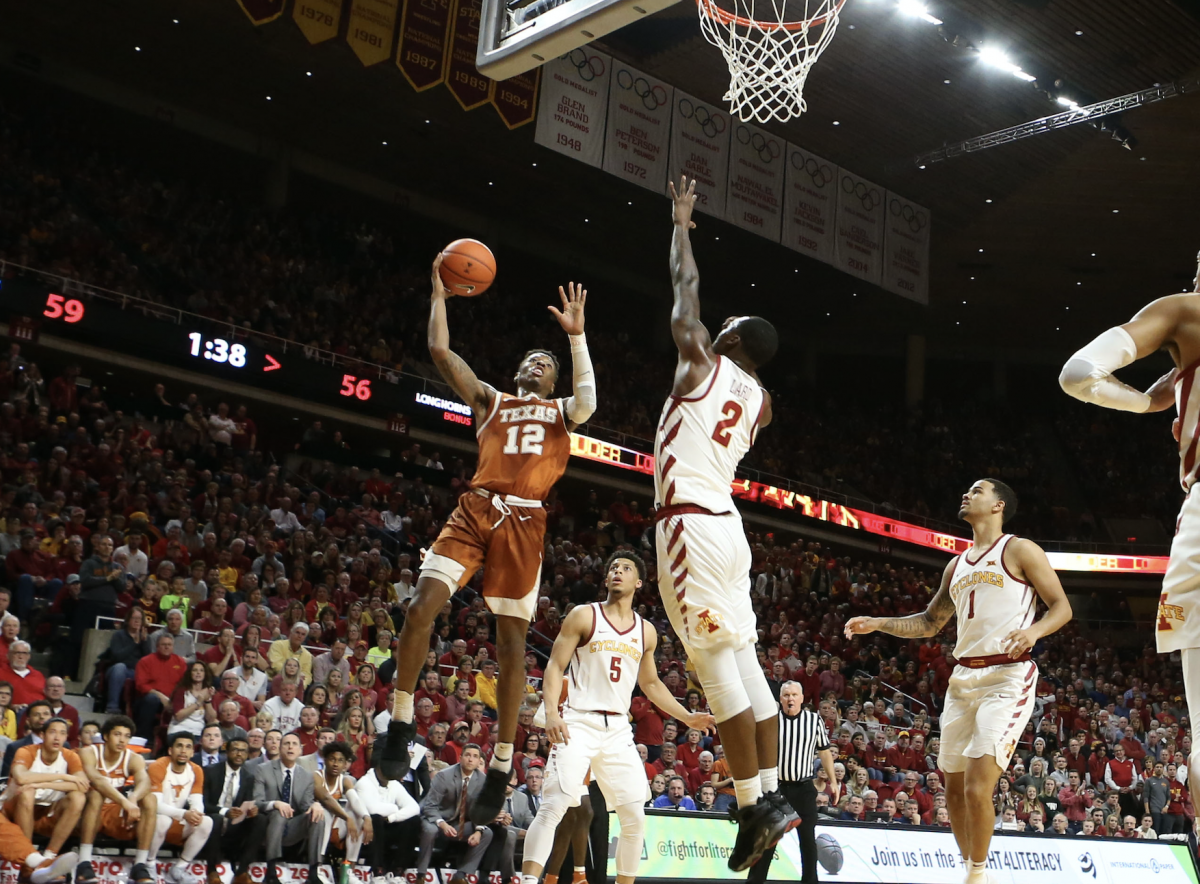 AMES — Marial Shayok summed up Iowa State’s 65-60 victory over Texas on Saturday as well as anyone.

“I”m glad that we just got the W,” a relieved Big 12 leading scorer said.

As clunky as the game was as a whole, Shayok’s day was especially unique.

Did you know: That he is on a historic scoring streak right now? Over the course of the last 22 games (this regular season/his entire Iowa State career), Shayok has 423 points to his name – the most by a Cyclone in that span since 2010-11.

As good as Shayok has been, he couldn’t BUY a bucket for the majority of this contest. There was a minute span in the second half where he missed two wide-open layups and Twitter was full of fans begging Steve Prohm to bench the Virginia transplant.

“Texas always muddies it up,” Prohm said. “I wouldn’t say they got us frustrated offensively but out of sync offensively. Kind of out of rhythm.”

The Longhorns play with the 294th slowest tempo in all of college basketball. Gross.

With Iowa State trailing by three with just over six minutes to play, I had nightmares of the Kansas State game earlier this season flashing in my brain.

“We grew as a team,” freshman Talen Horton-Tucker said describing the difference between now and then. “Basically in that last media timeout, we were in the same position against Kansas State and as a team, we had to realize that we grew from that and come out with the win. That’s what we did.”

Horton-Tucker’s come on strong since that painful loss. He averaged 5.0 points per game in Iowa State’s first four Big 12 contests. In the last six games (including Ole Miss), that number has grown to 15.4.

Still, the freshman out of Chicago wasn’t on the floor when Iowa State seized control of what can only be described as an aesthetically ugly victory.

“Talen had a great game but when the building came the most alive, he was the one on the bench leading the cheers ,” Prohm said. “That’s when you know you are getting closer to where you need to be.” 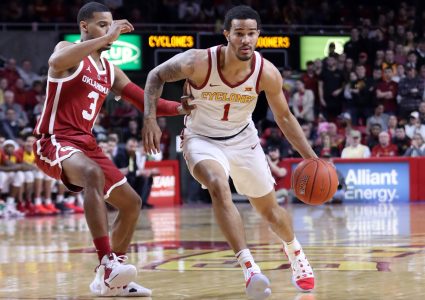 WILLIAMS: Cyclones snap out of funk vs. OU … What does it mean going forward?