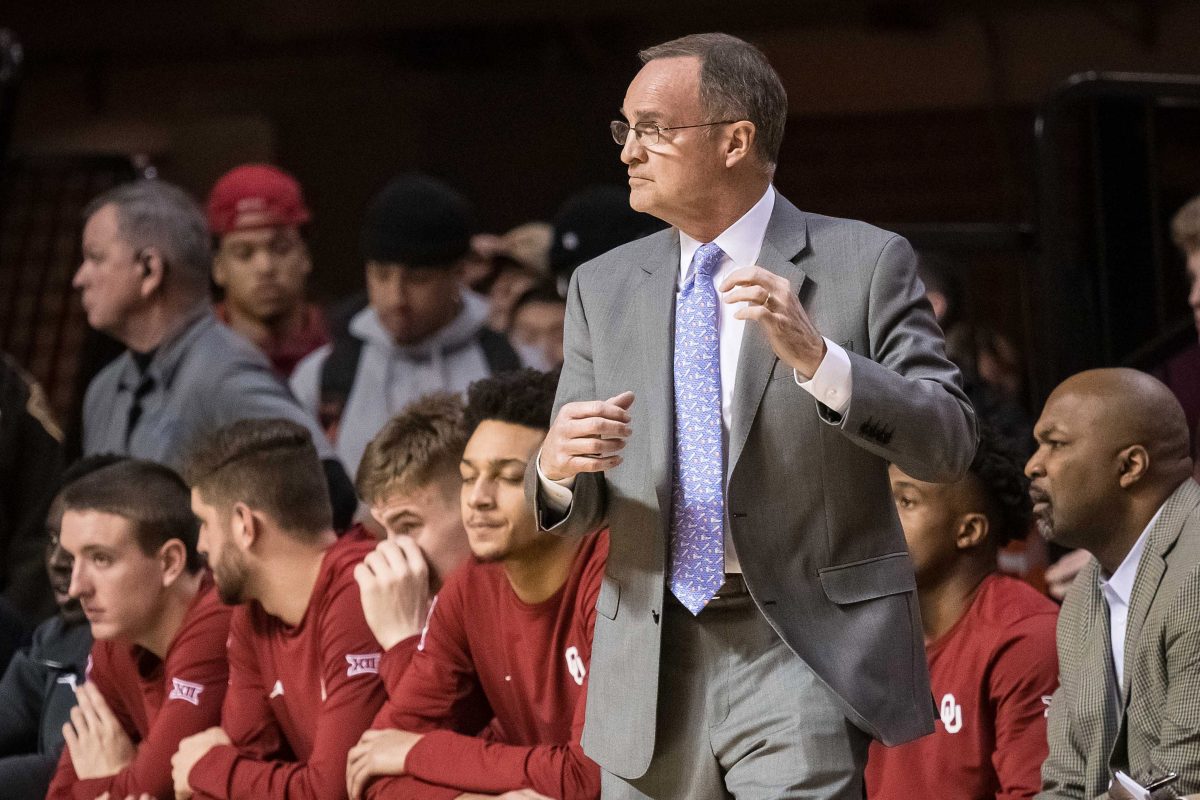 Chris Williams: Two things here: The first being that Iowa State is the better team. Period. Norman isn’t that difficult of a place to play at and the Cyclones are clicking heading into Monday night’s game. The only hesitation I have here is that Lon Kruger is a good coach and coming off of two losses in a row, I suspect the Sooners will be ready to go. Still, I think this Iowa State team is a legitimate Big 12 regular season title contender. Add to it that Oklahoma – unlike say Texas, Kansas State or Baylor – isn’t a major matchup problem for the Cyclones. I’ll take the good guys.

Jared Stansbury: I am guessing Oklahoma will be fired up after losing to a bad West Virginia team. I’m sure the game will be tight throughout and I know how hard it is to win on the road in the Big 12, but I feel like this is one the Cyclones can steal. Watch Marial Shayok come back strong after a tough game from the field on Saturday.

Brent Blum: Iowa State is just a better all around team than Oklahoma. Weird things can happen on the road, but this is a determined and focused group of Cyclones at the moment.

Kevin Fitzpatrick: Iowa State didn’t look its best against Texas, Oklahoma DEFINITELY didn’t look its best against West Virginia. I figure both teams will bounce back to some degree, but this one being in Norman scares me a bit. I wouldn’t consider a loss here bad for the ‘Clones, however I do believe they need to win this game in order to remain serious Big 12 title contenders. I’ll predict a victory in a nail biter.

Rob Gray: The Sooners have tumbled down the Big 12 standings in stunning fashion — a precitious drop that culminated in Saturday’s thud of a loss at West Virginia. They’ve lost four of their last five Big 12 games and seem ripe for the taking as surging ISU struts into Norman. Win there, and hopes for a Big 12 regular season title deepen. Lose? Well, it may not damge them that much, but it would hurt  nonetheless. So it’s a must-win for both teams in different ways. Usually I’d go with home court advantage here in what should be a tight game, but OU doesn’t really have one, so roll on Cyclones. Roll on.

Kirk Haaland: It seems to be a common trend among the middle of the pack Big 12 teams in that they’re very solid defensively while not being overly impressive on offense, especially from beyond the 3-point line. But like many teams, while their overall shooting isn’t great there are three or four guys capable of getting hot and burning a defense. The Cyclones must stay attached to the shooters while containing Aaron Calixie and Jamai Bieniemy off the bounce. Christian James is the biggest x-factor for the Sooners.

The personnel for the Sooners is a good matchup for Iowa State and a game where Michael Jacobson should have some success. In the end it comes down to two similar style of teams but I think one team has been more consistent and has more talent across the board.