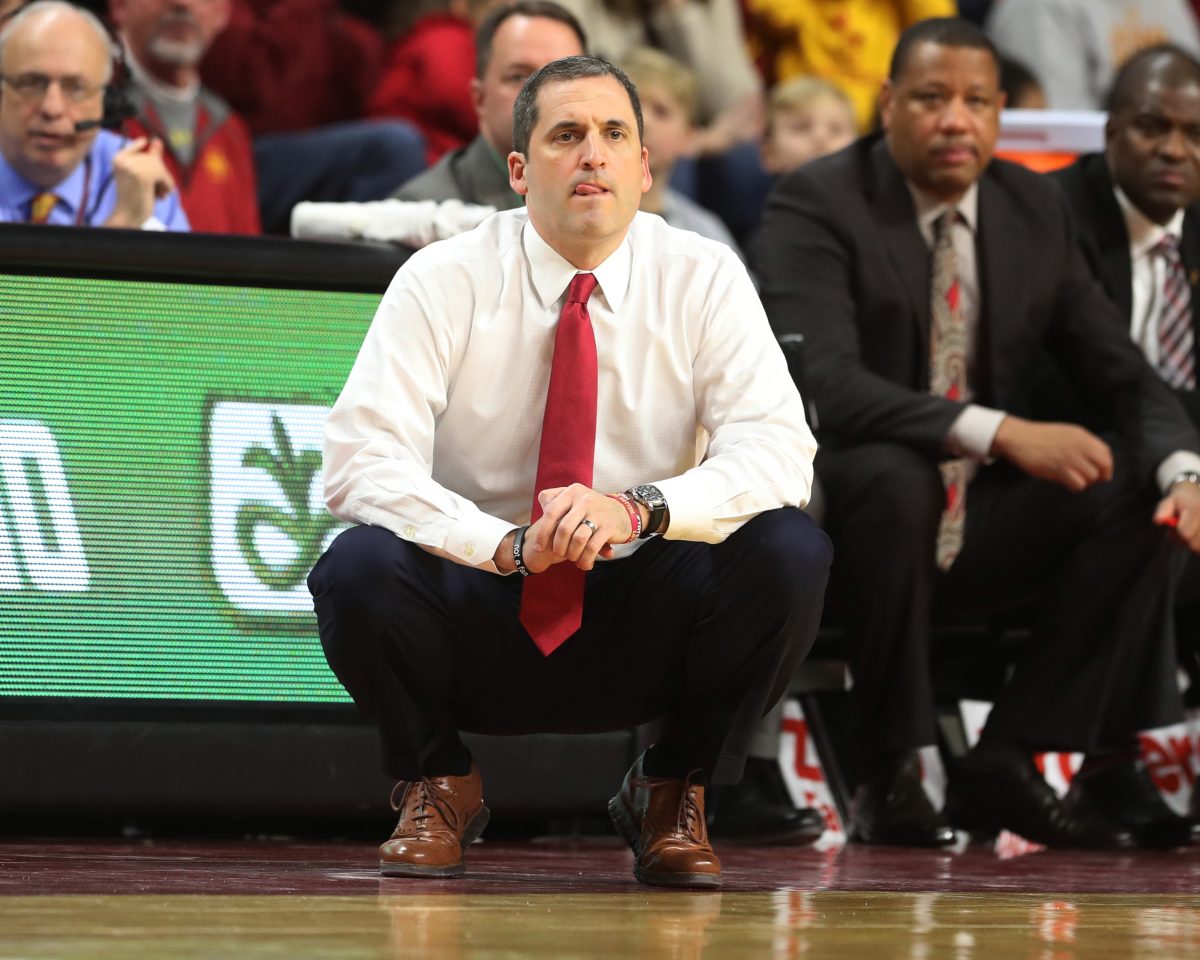 Iowa State was placed in the East region alongside No. 1 seed Duke, No. 2 Michigan and No. 3 Marquette. The regional semifinals and finals of the East Region will be played in Washington D.C.

Kansas was the only other Big 12 team in the top-16 as they were placed as the No. 3 seed in the West Region. Tennessee, Gonzaga and Virginia were the other three No. 1 seeds alongside Duke.

Iowa State being a No. 4 seed maintains the possibility for them to open the NCAA Tournament at Wells Fargo Arena in Des Moines. The Cyclones will host TCU on Saturday at 1 p.m. in Hilton Coliseum. 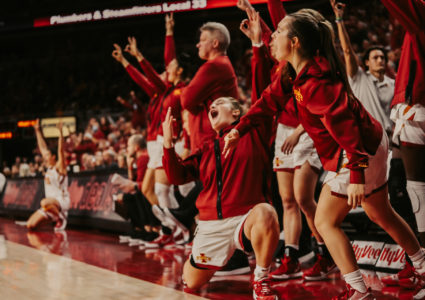 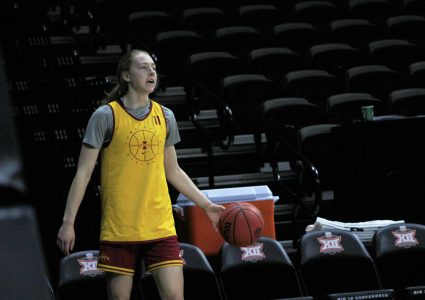 WBB: Iowa State a No. 3 seed in NCAA Tournament, could face Iowa in Sweet 16