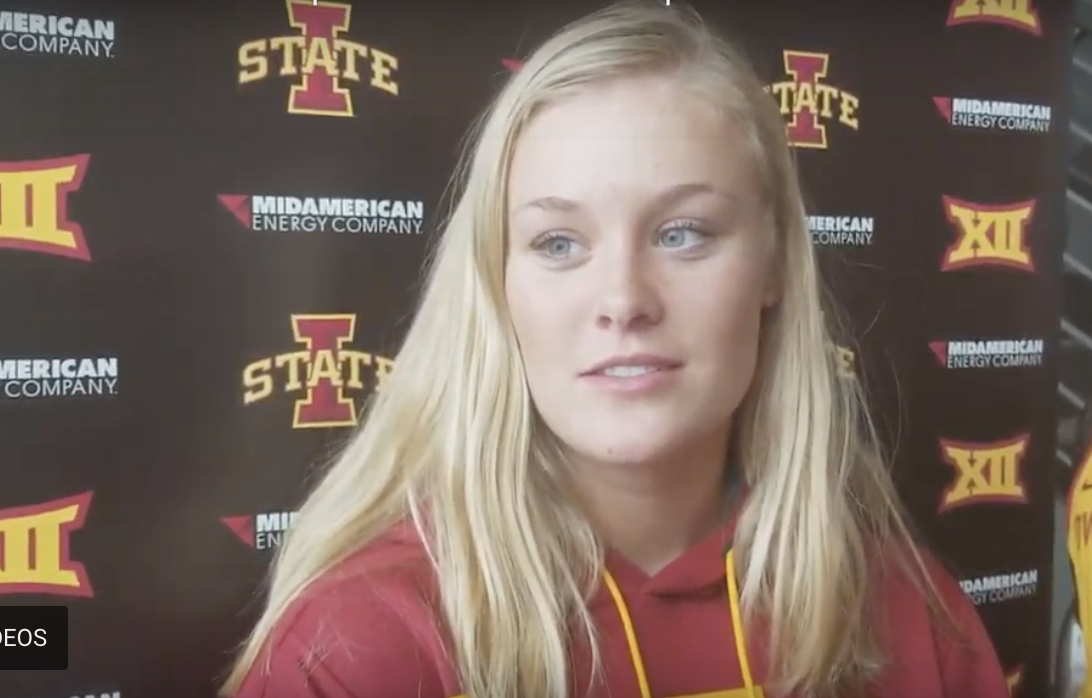 AMES – Earlier this week, Iowa State women’s basketball coach Bill Fennelly met with the media, along with a pair of players to discuss their tonight’s matchup with Texas Tech and more.

The Chatham, Ontario, Canada native is leading a team that is in the best position at this time of year as any team she has played on in her career in Ames.

Sophomore Madison Wise played her lowest amount of minutes of the season in the loss to Baylor with 18 minutes.

She talked about how she plans on bouncing back.

WBB: Scott and Carleton combine for 52, Cyclones get revenge on WVU