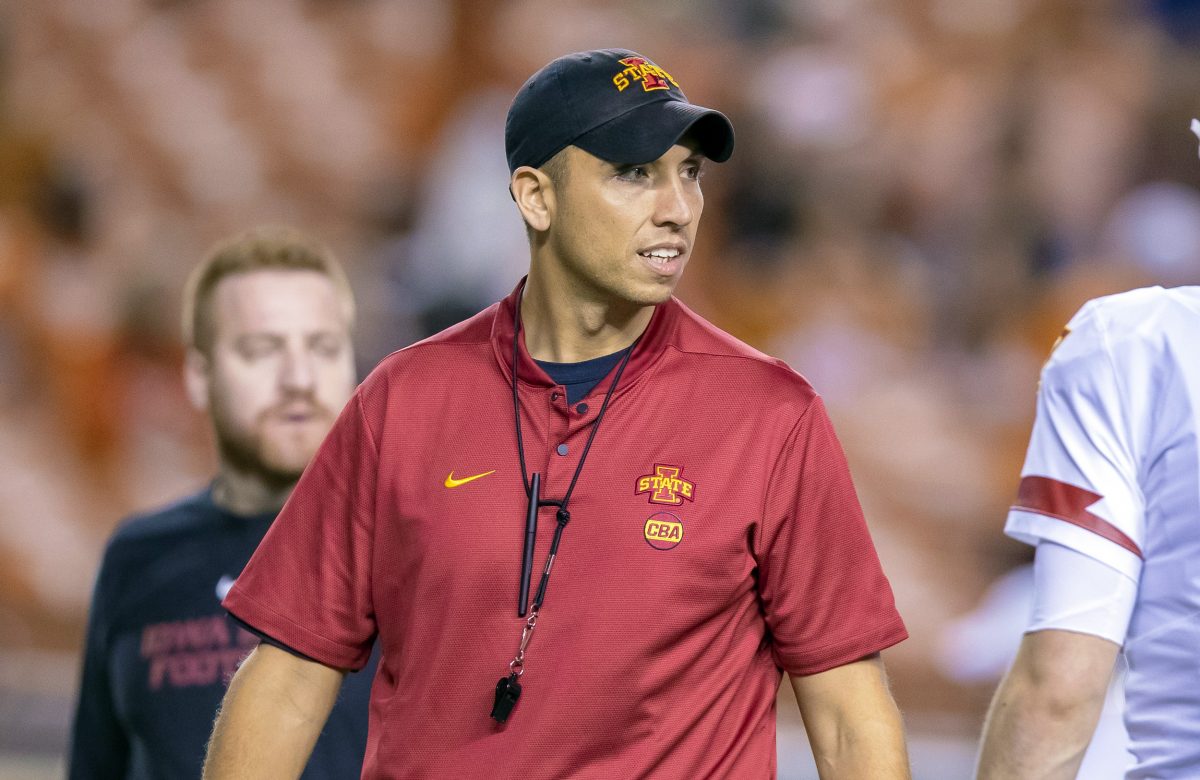 Iowa State football is getting some early national love for the 2019 season.

Athlon has pegged the Cyclones as the No. 22 team in the country in its first way-too-early rankings of the offseason. Texas at No. 6 and Oklahoma at No. 4 are the only other Big 12 teams in the rankings.

“The Cyclones have recorded back-to-back winning marks in Big 12 play, and the 2019 team has a shot to eclipse eight victories. Of course, that task would be easier if running back David Montgomery and receiver Hakeem Butler decide to return for their senior seasons. Quarterback Brock Purdy threw for 2,250 yards and 16 touchdowns with just seven picks in an impressive freshman season and will benefit from a full spring to work as the starter. Improving the offensive line is a top priority for Campbell and all five starters are slated to return for 2019,” Athlon wrote. ” Iowa State’s defense led the Big 12 by limiting teams to just 22.9 points a game this year. Coordinator Jon Heacock’s group will have to replace both cornerbacks, including All-American Brian Peavy. Also, the Cyclones lose standout linebacker Willie Harvey. While those three losses are significant, this unit has a chance to lead the conference in scoring defense once again. Iowa State hosts rival Iowa, Oklahoma State, TCU and Texas next fall but faces tricky road trips to Baylor, Texas Tech and Oklahoma.”

Based on Athlon’s rankings, Iowa State’s home game against Iowa in the second week of the season would be a matchup of top-25 teams with the Hawkeyes slated at No. 17.

Obviously, the 2019 season is a long, long, long ways away, but this will not be the last time the Cyclones get some offseason love before what could be another step in the program’s rise. 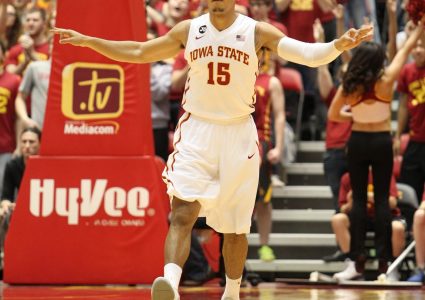 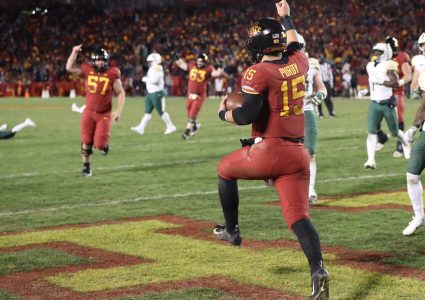