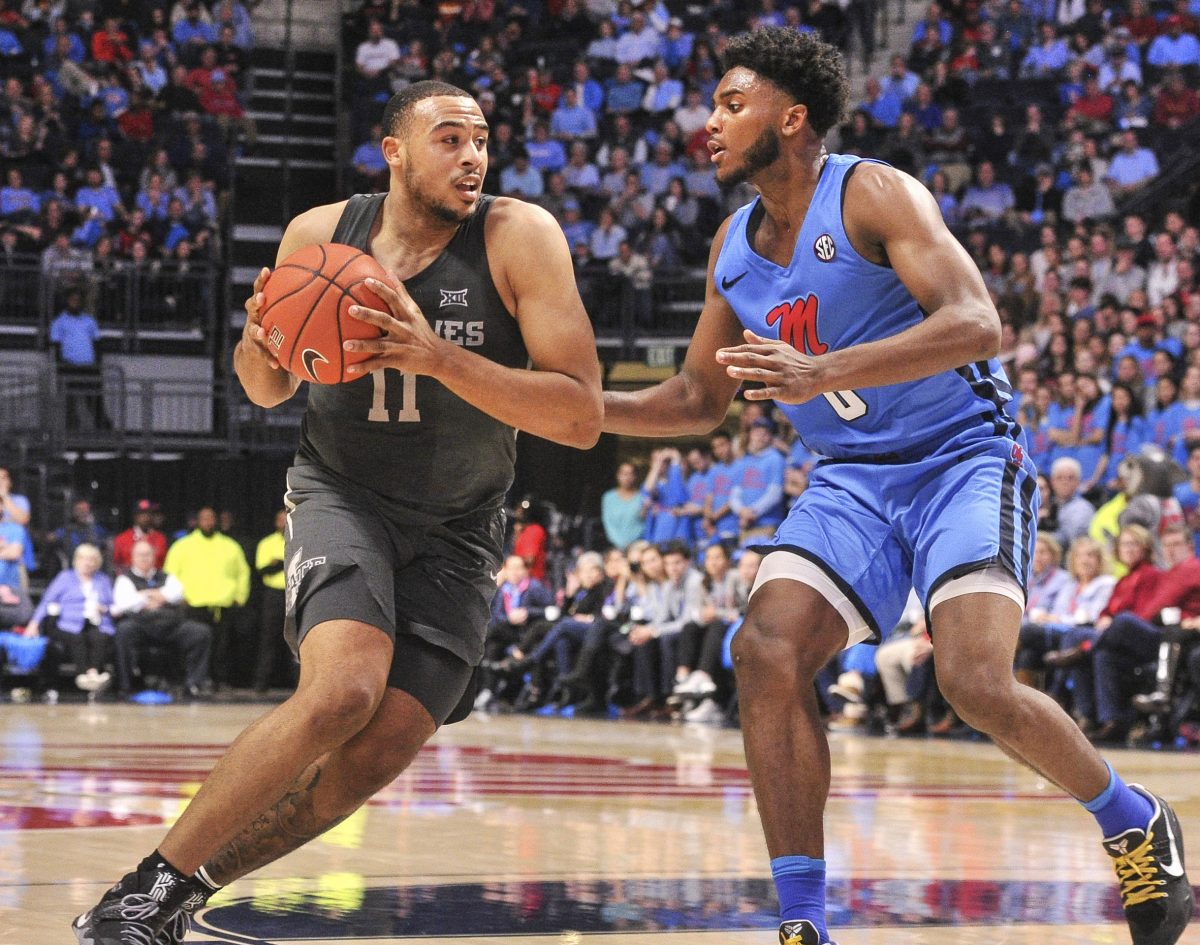 Iowa State’s roller coaster of a season continued on Saturday with perhaps its best overall performance of the year. The No. 24 Cyclones rolled to an 87-73 win over No. 20 Ole Miss behind 23 points from freshman guard Talen Horton-Tucker, giving the Big 12 the first point in the win column of the Big 12/SEC Challenge.

After struggling mightily in the team’s first few Big 12 games, Horton-Tucker seems to have found his stride by following up his 16-point performance against Kansas on Monday with Saturday’s 11-of-18 from the field, eight rebound and five assist effort against the Rebels.

Lindell Wigginton also played his best game since returning from injury finishing with 18 points on 7-of-10 shooting, 3-of-4 from 3-point range and five rebounds. Marial Shayok was the third Cyclone to finish in double-figures with 17 points on 6-of-9 from the field.

The Cyclones will be back in action on Wednesday when West Virginia visits Hilton Coliseum for a 6 p.m. tip.