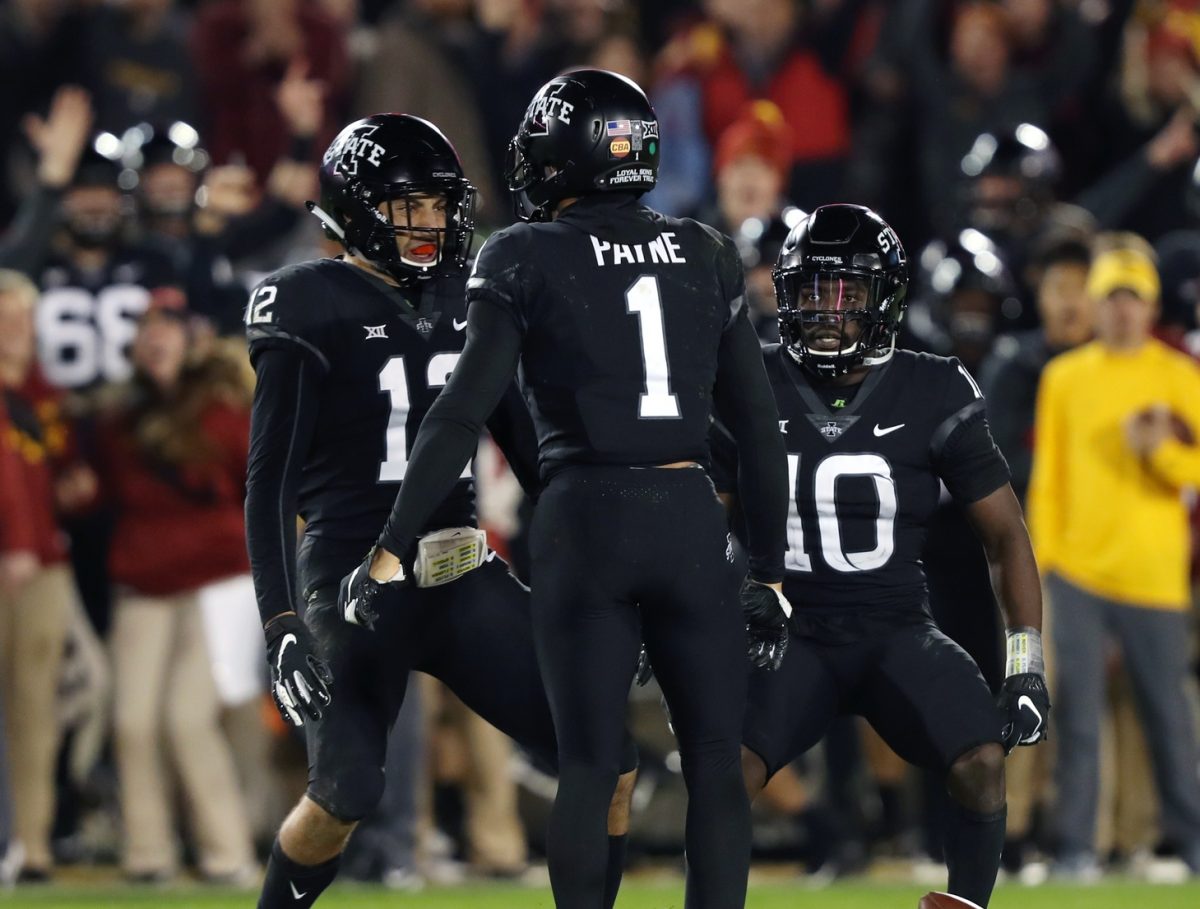 Where could they possibly be attained when, on paper, Iowa State’s first seven games included matchups with five of the best five teams on the schedule?

Conventional wisdom decreed that a bad start would greatly damage the Cyclones’ hopes of having a second-straight winning season — and the worst possible start ensued, as an exceedingly winnable opener against South Dakota was struck down by countless lightning flashes.

ISU then went on to lose to the first three highly-regarded opponents and sat 1-3 and 0-2 in the Big 12.

And here we are. The Cyclones (5-3, 4-2) are poised to win a fifth straight Big 12 game for the first time in school history.

Adversity hit. They nodded, learned and punched back.

“I think this group gets it, because having that start at 1-3 where everybody wants to tell you how not good you are and yet in our walls, we knew how close we really were,” said Cyclones coach Matt Campbell, whose red-hot team is a 14.5 point favorite in Saturday’s 2:30 p.m. (FS1) game against Baylor (5-4, 3-3) at Jack Trice Stadium. “You have to have great player ownership and leadership. As a coach, you can get up and say anything you want, but the players have to believe it and buy into it and then they have to continue to teach and empower those young guys around them. I think that’s what’s really unique about our team right now.”

ISU’s also set itself apart from less resilient teams of the past by merely being itself: Deep, talented, unfazed by success or failure.

“I guess that’s the saying of once you’re down the only way to go is up,” All-Big 12 senior cornerback Brian Peavy said. “Of course, adversity kind of lets you know that there is a brighter side.”

Last season, Campbell and his team were in the same spot entering November: riding the wave of a four-game win streak to become a hyped top-15 team.

The Cyclones then lost there of four down the stretch — all close, two marred by controversy — before bowing up to beat Memphis 21-20 in the Liberty Bowl.

But this ISU team boasts considerably more quality depth. It’s rippling with both experience and youth. Seven seniors and six freshman — two true rookies — dot the starting lineup, forming a jigsaw puzzle of snug-fitting, complementary parts shaped by one common desire: A hunger to be the best.

“That’s why I harp back on last year,” Peavy said. “It was new for us, a new experience. Guys didn’t really know how to take it, but since we’ve been down this road, we kind of know how to approach it.”

That, unsurprisingly, means treating each day the same. Each practice. Each game.

It’s what’s bolstered an offensive line that struggled in the season-opening loss at Iowa, but has steadily improved to the point that the Cyclones have been out rushed just once in the past six games — last week in the 27-3 rout at Kansas.

ISU’s league-best rushing defense, of course, has fueled that ground-based gain — another example of how brand new and time-honored pieces must fit together almost perfectly and often have during this four-game string of victories.

“We’re still so young in so many ways,” Campbell said. “You look at our team and who’s playing for us and it’s a lot of guys who are naïve to where we’re at and what’s going on. Yet, it’s those veterans who have been through a lot in our program that are leading the way and teaching them how to guide through it. I think that first part of the season was a great asset to teach those tools about how to handle adversity because you’re almost swinging into that same version, just a different way right now.”

True freshman quarterback Brock Purdy? He’s been sensational at this level for four weeks in a row, but hasn’t met adversity repeatedly like Peavy has.

True freshman Mike Rose at middle linebacker? He’s started all season, but hasn’t trodden the obstacle-riddled path from struggle to success that his fellow starting linebackers Marcel Spears Jr. and Willie Harvey have.

Still, all the aforementioned players, along with the rest of the older and newer Cyclones, have fought back from 1-3. From fateful lightning strikes. From external noise that tears you down, to outside chatter that pumps you up.

So here we are again. And here they go — now.

“Just having there ability to prepare the same way each and every week and just getting better each and every week, that’s just been our main thing that we try to focus on,” cornerback/safety D’Andre Payne said. “Just stick to our process and what has worked for us in the past. We’re not gonna change the way we prepare. So just go out there and do what we’re supposed to do.” 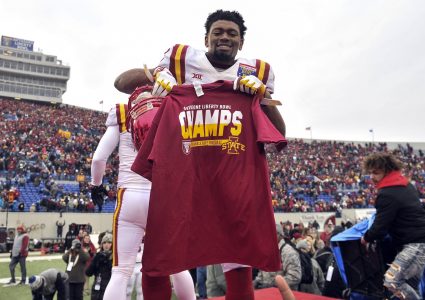 ISU 21, MEMPHIS 20: One lost fumble, one last stand against adversity 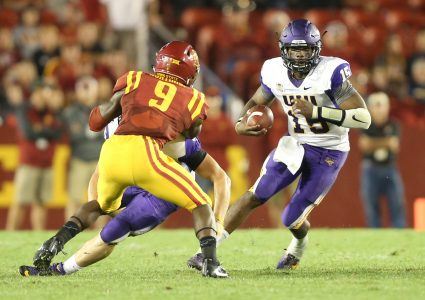