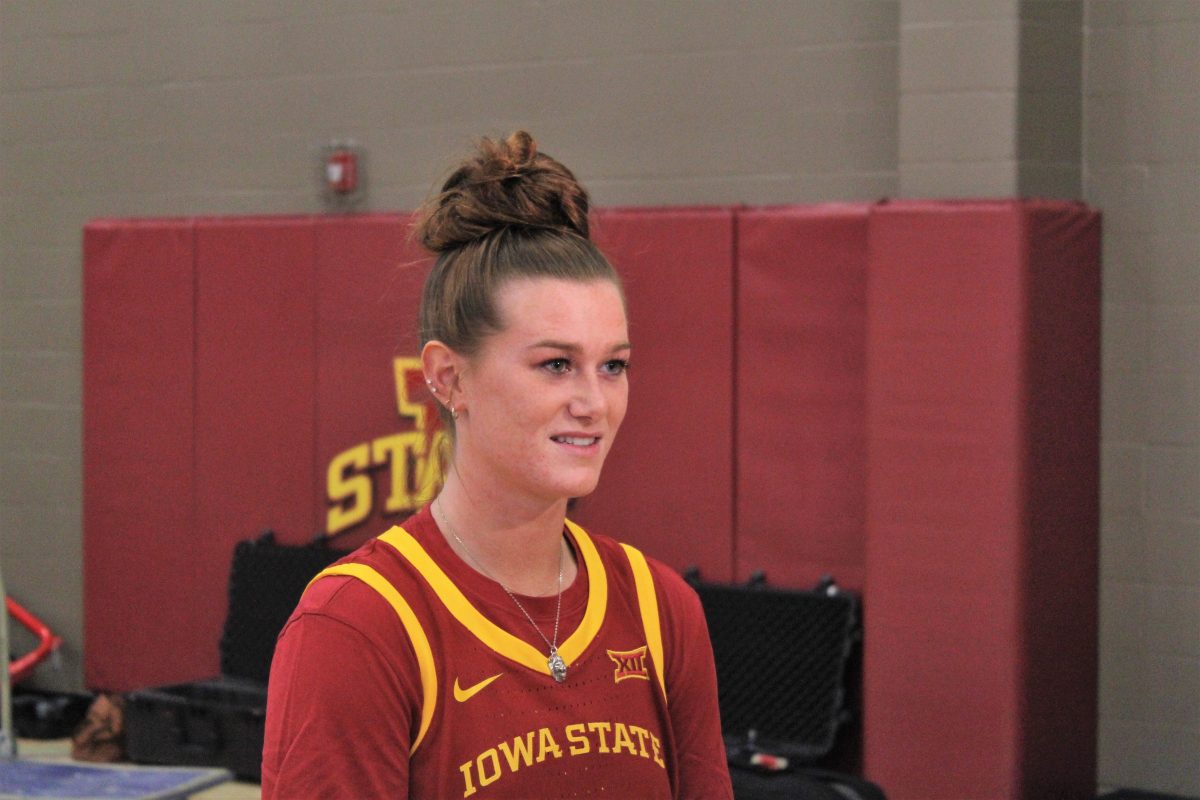 Since Bridget Carleton arrived in Ames, she has been a force.

As a freshman, the now senior out of Canada averaged 12 points per game while playing over 33 minutes a night. She only continued to get better.

Carleton led the Cyclones in nearly every major statistical category last season. She finished at the top of the roster in points, rebounds, steals and blocks per game. The only thing she didn’t lead the team in was assists and even then, was second on the squad with only 10 fewer than Emily Durr.

To simplify her importance, Carleton represented nearly the entirety of Iowa State’s offense last year. Behind her, things often got stagnant. Durr was the only saving grace for the team to claim a second player averaging in the double-digits in points per game.

“Last year we had one [scorer] and maybe a half, depending on the day,” head coach Bill Fennelly said.

“She thinks like a coach,” Fennelly said. “She’s a leader. That’s the kind of point guards that we’ve had here. She’ll be our starting point guard and I think she’s someone that relishes that opportunity to be a leader and facilitate how the way the game is played.”

During her final year at Tennessee, Middleton led the Lady Vols with 42 3-pointers. Not to mention, she led the team in shooting percentage from the outside as well.

“I’ve told Ashley to just basically follow Bridget around,” Fennelly said. “See what Bridget does, act like Bridget acts, do those kinds of things. Ashley wants to be that kind of player. [She] maybe [isn’t] as tall as Bridget, but [she is] very similar.”

Joens was named as the captain of Team USA for the FIBA Americas Women’s U18 team. She averaged 10.7 points and 4.5 rebounds per game en route to a gold medal for the U.S.

“[She is] someone that’s going to have a big role as a freshman,” Fennelly said. “Someone whose game will develop.”

Jade Thurmon can’t be left out.

Thurmon led the nation in scoring amongst junior college players last season with 23.3 points per game in Kilgore, Texas.

The additions give fans a reason for optimism this year, as Fennelly and the Cyclones try to fight their way back to the NCAA Tournament.

“We’ve been very competitive in practice,” Fennelly said. “We’re moving a lot of people around and hopefully that will give us a chance to have a lot of different lineups and find the right group in the right game at the right time to have some success.”

Iowa State will open its season with an exhibition game against Southwest Baptist on Thursday, November 1 at Hilton Coliseum. 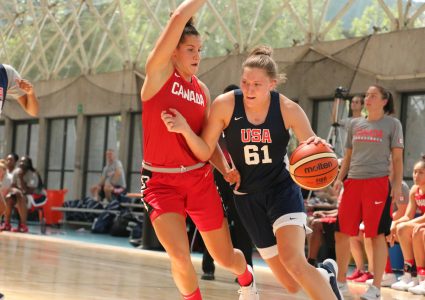