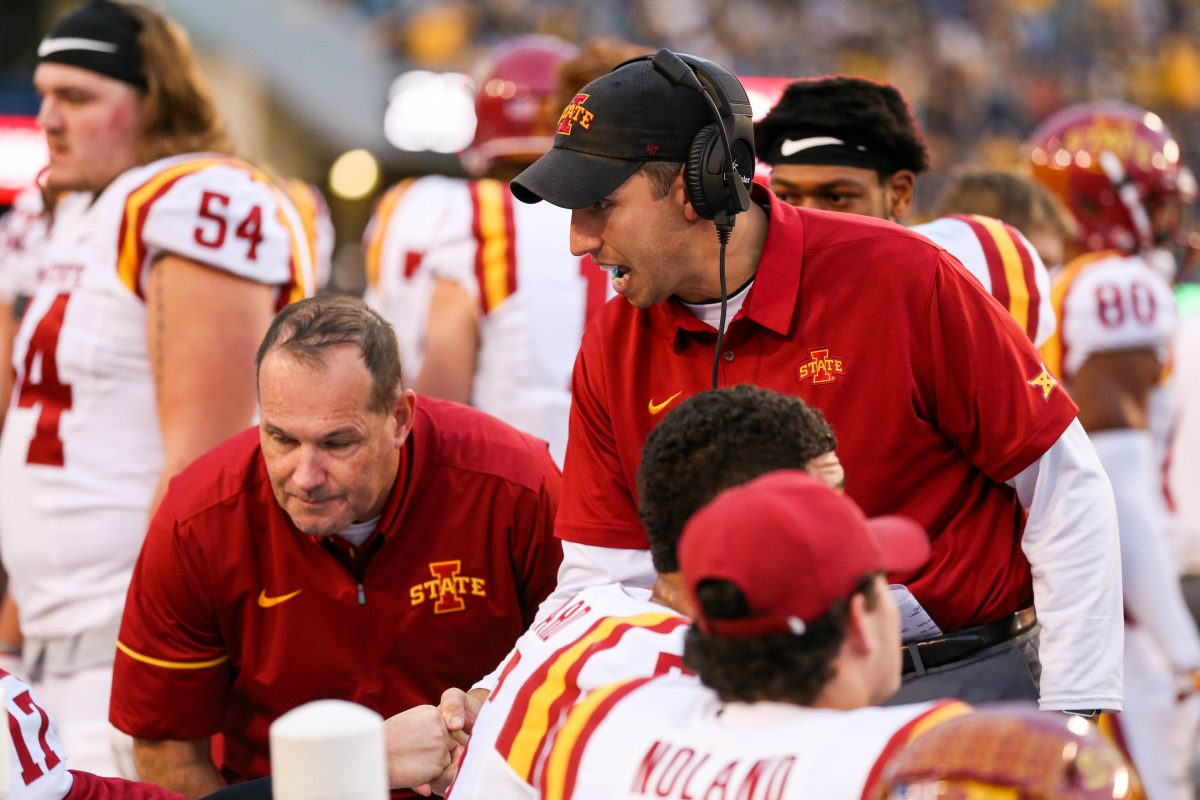 Iowa State’s success on the football field is already translating to the recruiting trail.

Not only have the Cyclones gotten off to one of their best-recruiting starts in program history with their 2019 class, but Allen Trieu, a 247Sports recruiting analyst covering the Midwest, continues to see Iowa State building momentum for the future.

“I think certainly the brand awareness when you pull off some of the wins they had, kids see Iowa State a little bit more,” Trieu told Cyclone Fanatic in a phone interview on Wednesday. “They’ve been mentioned a lot more. I think the name Matt Campbell, you start to hear that more. Then when you combine that with how aggressive they about recruiting and putting out offers, you open up Twitter every day and there’s a kid talking about Iowa State. I just think they’re way more aware of the brand.”

Iowa State’s group of 2019 commits currently rank as the No. 29 class in the country, but the program spent several weeks ranked in the top-15 nationally earlier in the cycle. The class’ .8517 average rating from 247Composite would be the best in program history by a pretty solid margin.

All of that comes after three classes of the Matt Campbell era which rated near the top of the list in program history. With Iowa State coming off its first bowl game win since 2009 and entering the most anticipated football season in recent memory, there is room for even more recruiting gains in the coming seasons.

“I hear a program on the rise all the time when I ask about Iowa State.”