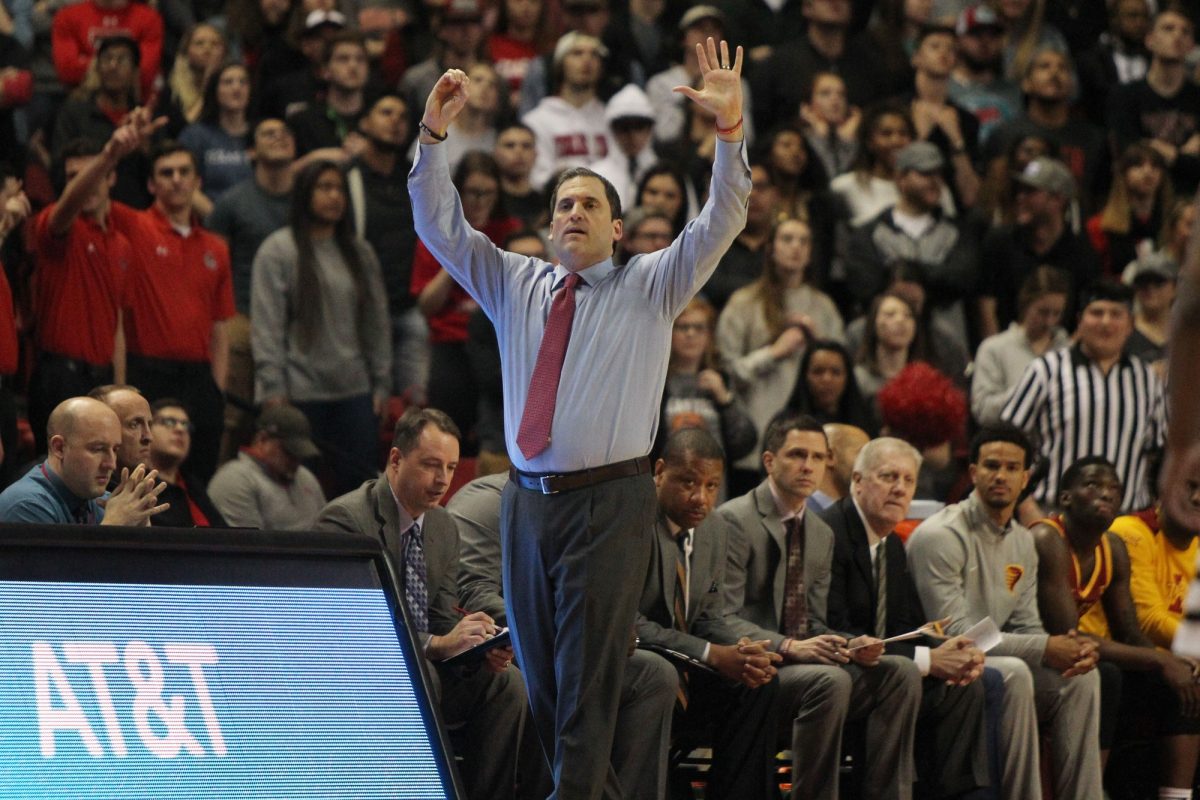 Basketball is not always pretty and it was most certainly far from it Wednesday night in Lubbock. Iowa State held tough with No. 7 Texas Tech for 35 minutes, but ultimately a lack of depth and foul trouble did the Cyclones in on the way to a 76-58 loss to the Big 12’s co-leader with seven games to play.

Iowa State, which was playing without junior point guard Nick Weiler-Babb and senior forward Hans Brase, was within four points at 57-53 with a little more than seven minutes to play behind a career-high 22 points from freshman Cameron Lard on 10-of-11 shooting. However, Lard fouled out with 5:36 to play and the Red Raiders finished the game on a 19-5 run to seal their 14th home win of the season.

Lard was far from the only Cyclone to battle foul trouble throughout the game as all four of the other starters finished the night with three fouls. Lindell Wigginton shrugged off seven turnovers and a poor night shooting from the charity stripe, where he was 4-of-10, to finish the game with 13 points, six rebounds and five assists.

Iowa State’s struggles from the field, 38.6 percent in the game, can probably be best personified by Zoran Talley‘s six points on 3-of-15 shooting, including 0-of-2 from behind-the-arc. The Cyclones were only 4-of-14 from 3-point range overall.

The Red Raiders shot only 2-of-11 from deep, but connected on 56 percent of their shots from inside-the-arc to finish the night shooting 49 percent from the floor. They were led by Zhaire Smith’s 21 points on 7-of-8 shooting and a 6-of-6 performance from the free throw line.

Texas Tech was aided largely by 15 Iowa State turnovers that led to 22 points. They also owned the paint outscoring the Cyclones 48-32.

Iowa State will be back in action on Saturday when national player of the year frontrunner Trae Young and Oklahoma visit Hilton Coliseum for a 1 p.m. tip. 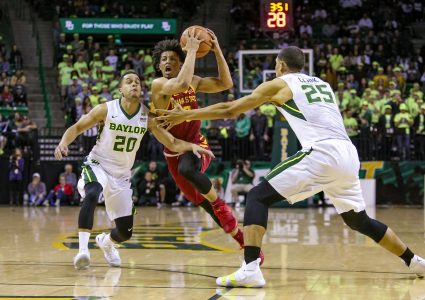