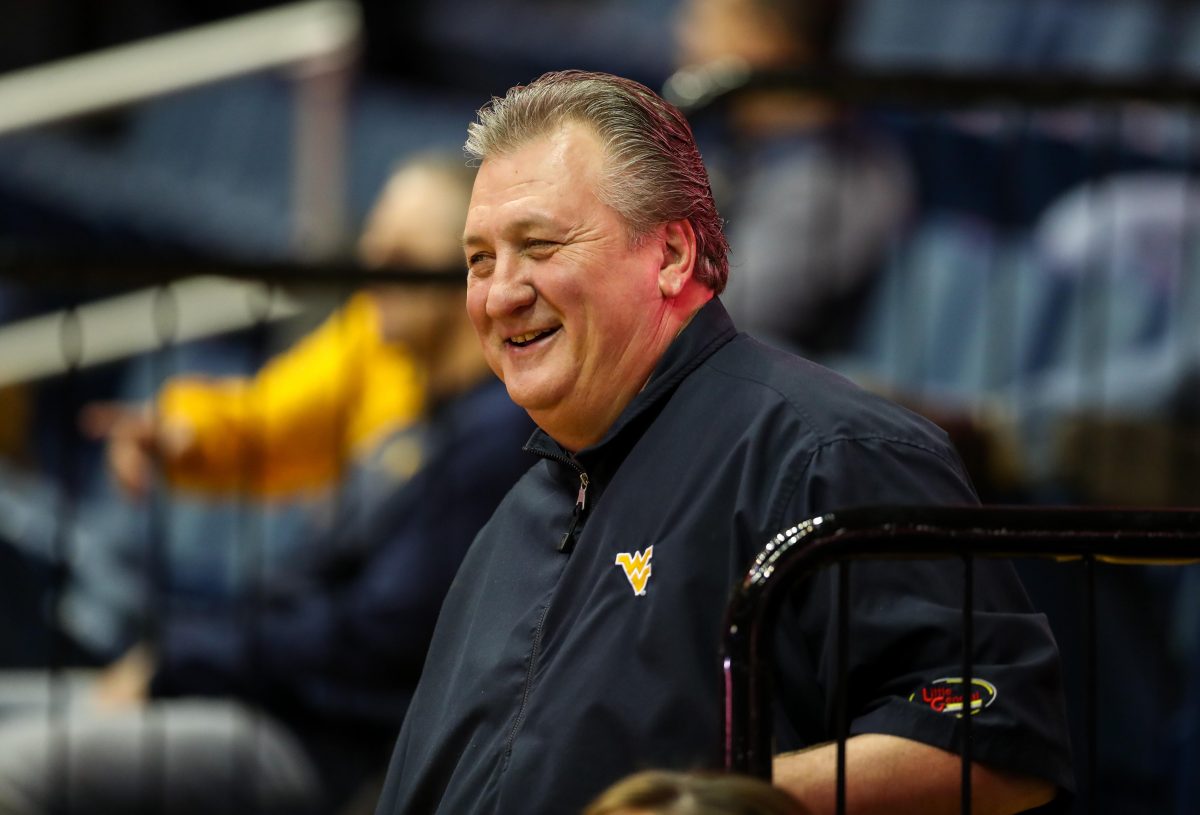 Steve Prohm is as laid back and gentle of a high-major head basketball coach as there is in the country. West Virginia’s always entertaining Bob Huggins is certainly not laid back and there isn’t a gentle bone in his body.

What’s neat though is the fact that Prohm actually admires the hell of his polar opposite peer on the hardwood. Privately and publicly, Iowa State’s third year had coach has spoken about this for years, often telling stories like this one:

“When I got into the league, I remember seeing him at the Big 12 Tournament when we were practicing,” Prohm explained earlier this week. “You know, he probably didn’t know me outside of saying, ‘Hey, that’s Steve.’ We never had any interaction, really. He’s first class from the standpoint of always goes out of his way. If he speaks, if he’s sitting around at the Big 12 media days telling stories, to include you in the stories.”

So far, Prohm is 1-4 as Iowa State’s head coach against Huggins’ West Virginia teams. The one win was a big one, an 80-74 victory in last year’s Big 12 championship game.

Huggins, who will lead 15th ranked West Virginia into Ames tonight (6 p.m. on ESPNU), has become one of the coaching staples of the Big 12. He had the short stint at Kansas State from 2006-2007 before heading to West Virginia – his alma-mater – where he has been for nearly a decade (a few of those years with West Virginia were spent in the Big East).

Many fans absolutely despise him but Huggins, who is known for his gruff court-side behavior, Mike Leach-esque press conferences and interesting wardrobe choices, is actually one of the most well-respected people inside of college basketball.

“He’s a guy that maxes out his kids, that challenges his kids to be great in all areas,” Prohm said. “He is a phenomenal coach and leader of men. But he’s intense as hell along the way. But at the end of the day, he really, really is invested in those kids.”

In a recent press conference (following Iowa State’s win over Texas Tech a couple of Saturday’s ago), Prohm pridefully told the media about a text message that he had received from former Cyclone Deonte Burton, who is playing professionally in Korea. Hearing from former players and developing those relationships following their careers in Ames is immensely important to Prohm. This is really where his admiration of Huggins comes to a head.

“I’ve got a lot of mutual friends that go back from Nick Van Exel (played for Huggins at Cincinnati from 1991-93), buddies I went to college with that are in Houston, that from guys like Nick Van Exel to Javon Carter,” Prohm said. “That’s how you want your former players to speak about you. I think he’s about the right things. He’s a guy I look up to and a guy I look forward to competing against. Hopefully he will get his Hall of Fame bid this year as well.” 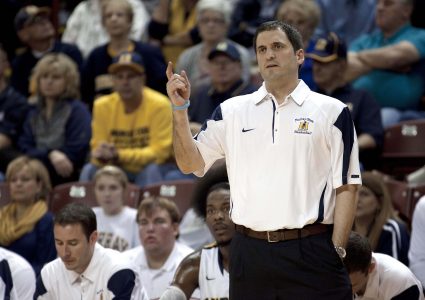