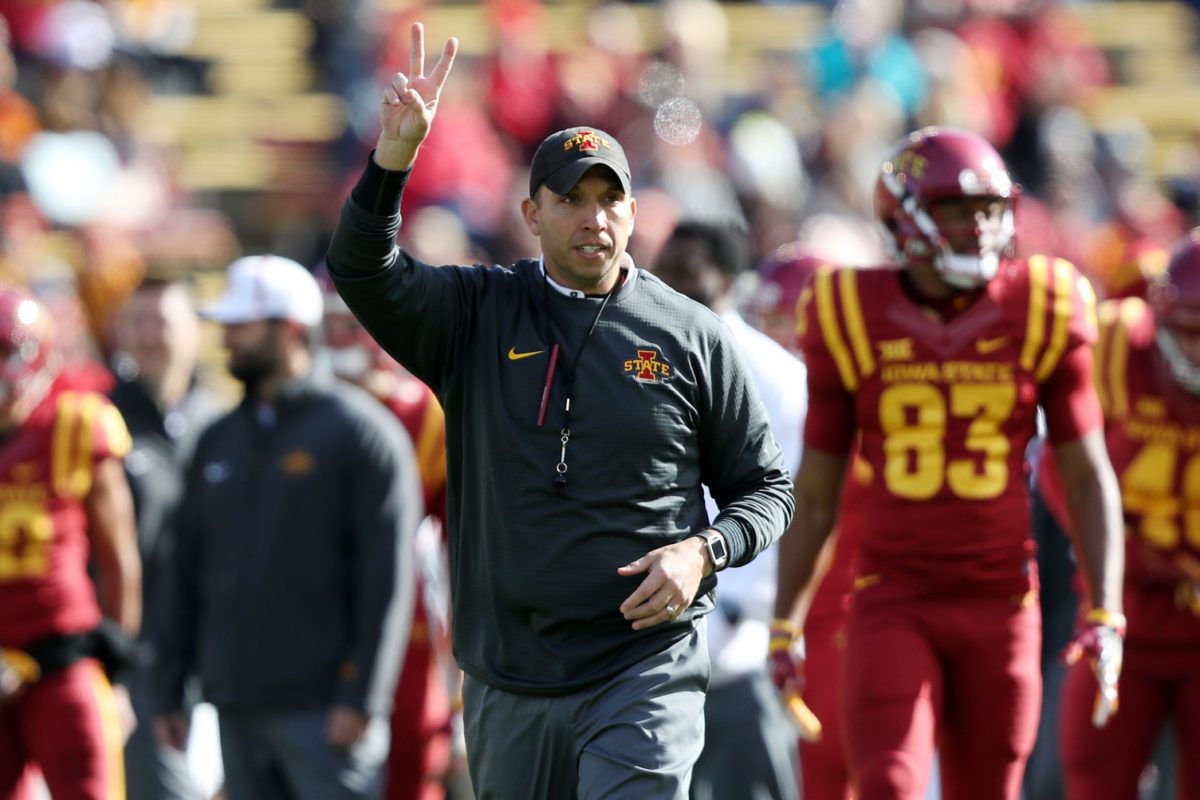 AMES — Another day, another Big 12 Coach of the Year award for ISU’s Matt Campbell.

Here’s a link to ESPN’s full list of honorees. 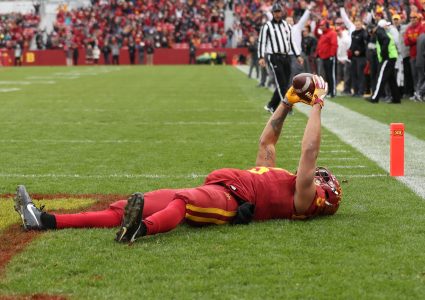