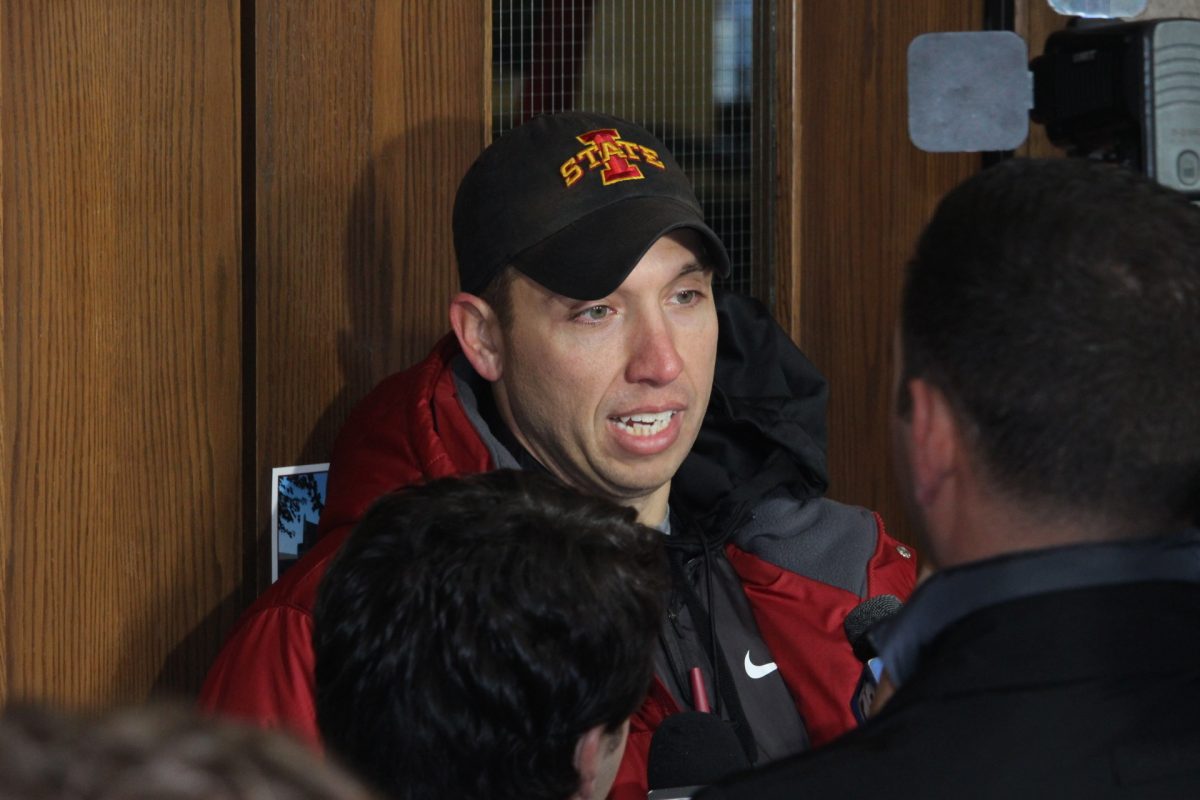 A report from Chris Williams at Rhodes College – where the Cyclones practiced on Wednesday followed by comments from head coach Matt Campbell as Iowa State prepares for Saturday’s Liberty Bowl. 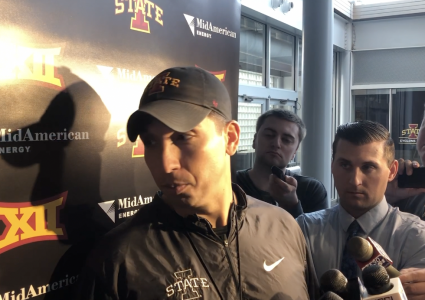