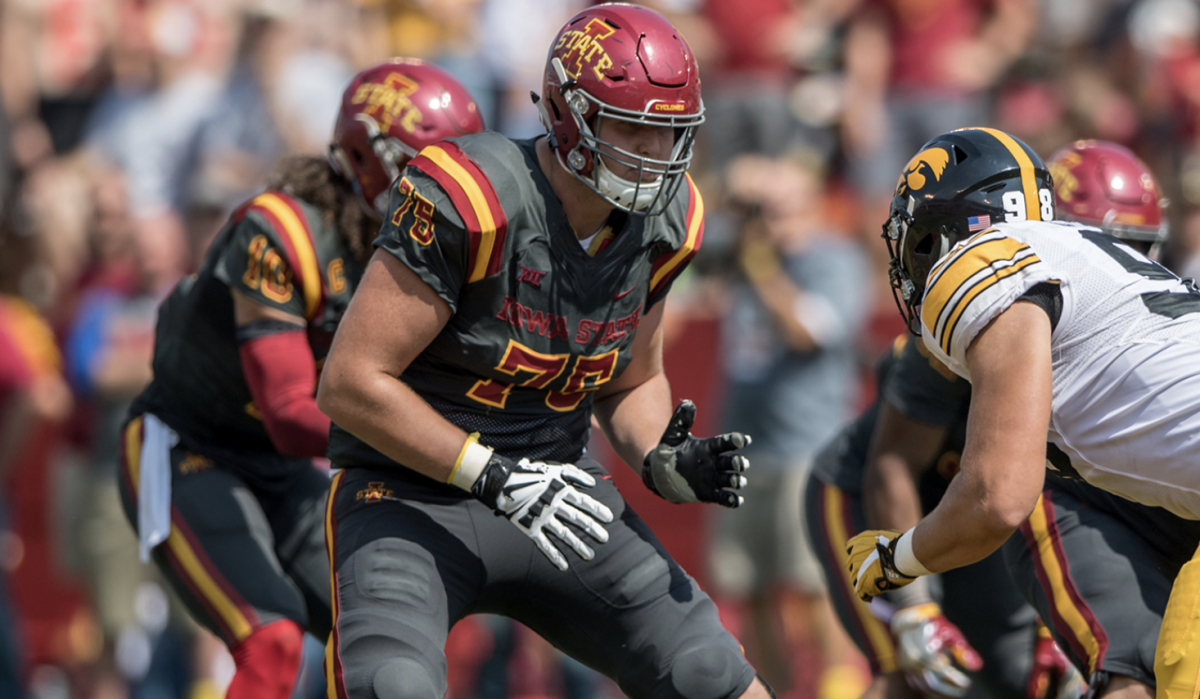 Iowa State’s offensive line took a hit during the Cyclones’ 14-7 win over TCU when right tackle Bryce Meeker went down with a knee injury early in the second half. While the injury most likely is not season ending, it will keep the redshirt sophomore off the field for the immediate future.

Meeker’s injury has opened the door for redshirt freshman Sean Foster to step in as the No. 14 Cyclones’ full-time top option at right tackle. The two players have battled for playing time throughout the season, but Meeker had seen the majority of snaps in recent weeks.

Despite falling slightly behind in reps, Foster’s commitment to improving his craft has never wavered.

“He’s done a great job,” Iowa State offensive coordinator and offensive line coach Tom Manning said after practice Tuesday night. “The one thing I appreciate about Sean is when Bryce was playing more, I think we’ve continued to see his growth and his passion to play has never went away. Sometimes that happens when you’re in a really tight race and one guy was maybe playing a little bit better.”

The 6-foot-8, 304-pound former four-star recruit was Iowa State’s starter at right tackle for the win over Akron last month. He played in the Cyclones’ first three games but did not appear against Texas, Oklahoma or Texas Tech.

Now, the highly-touted redshirt freshman will get his opportunity to prove himself in a key game against West Virginia with Iowa State’s four-game conference winning streak on the line.

“I thought Sean had a great practice (Tuesday), was locked in and asked questions,” Manning said. “I’m happy for him.” 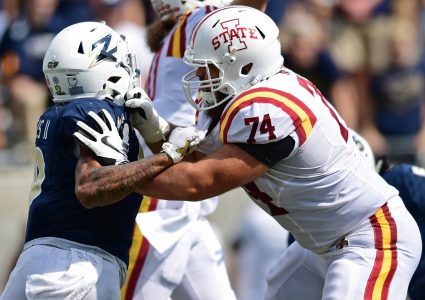 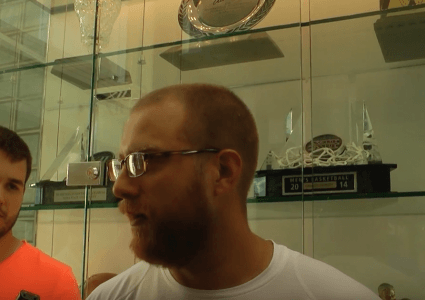