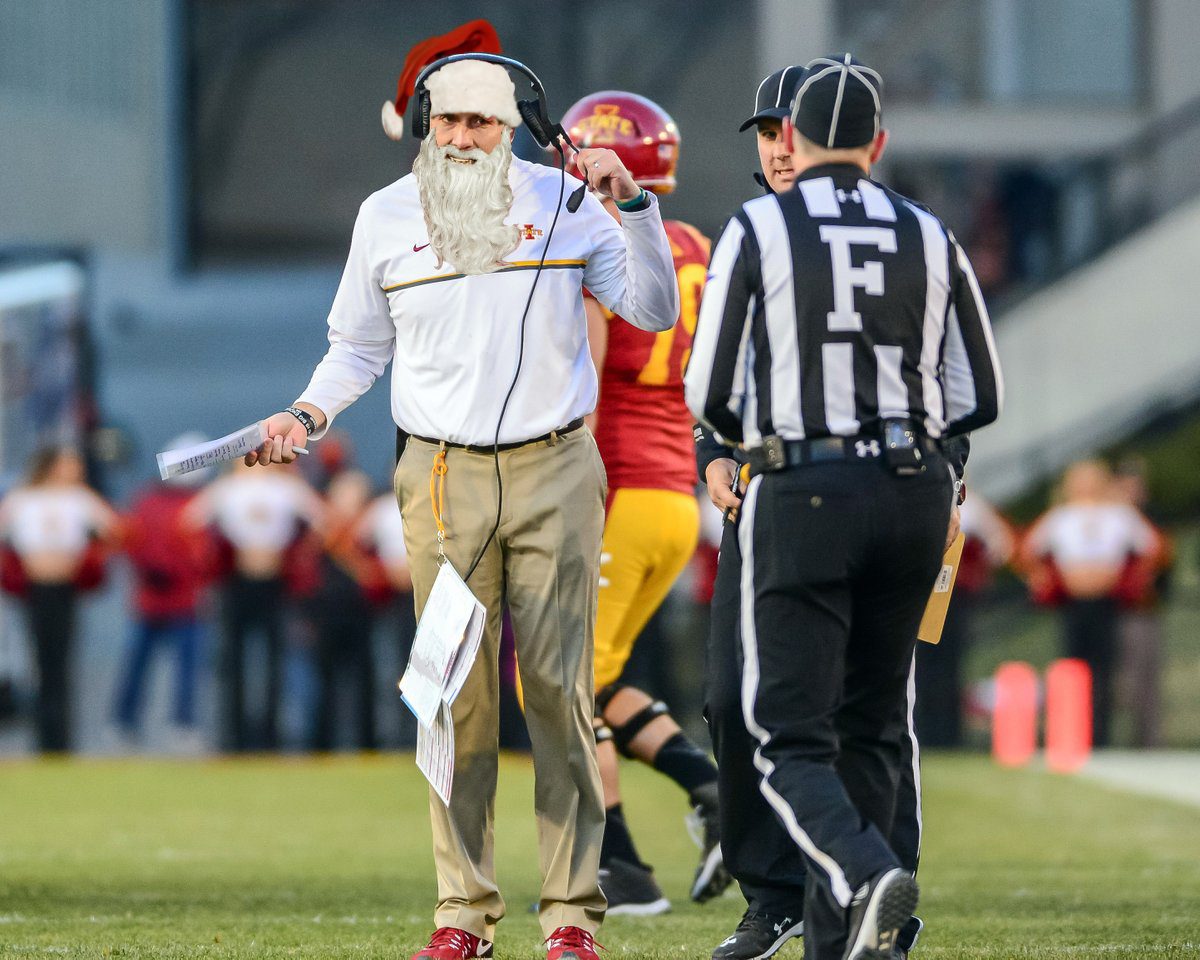 ‘Twas the night before football, when all through the state

Not a Cyclone was stirring, not even Rob Gray

The grills and coolers were packed up with care

Because tailgate season would soon be there

The children were nestled all snug in their beds

While visions of Seneca danced in their heads

And Mama in her ISU sweater, and I in my cap

Had just settled our brains for our last pre-season nap

All around Cyclone Nation there rose such a clatter

It was talk of bowls, and opposing team’s dreams ISU would soon shatter

Away from Welch Ave students flew like a flash

Time to rest up before the student section’s mad dash

There was much tailgating to do before that though

The lots were still before the fans would appear

In their RVs and trucks ready to cheer

All knew in a moment kickoff would come quick

Brian Peavy was ready to get his fourth career pick

He whistled and shouted and called them by name

“From Sukup to Jake let’s move the ball

“Now look to Coach Manning and get the right call!”

As many a Cyclone before ever did try

A winning season may come, the time might be right

So up to Jack Trice the fans they flew

With cars full of alcohol — oh, and kids too:

And then from the stadium came such a sound

The sirens were sounding over the manicured ground

A Mike Warren touchdown, they fired the cannon

Depth on the D-Line allowed for all new wrinkles

The opponent was down, their will was broken

Ghosts of Cyclones past had finally awoken

From Amundson to Troy and all in between

Tall receivers, big backs and a gunslinger with skill

They fulfilled Jack’s prophecy of “I will.”

An upset win, the fans filled the field and ever meandered

Because 2017 is time to raise the standard 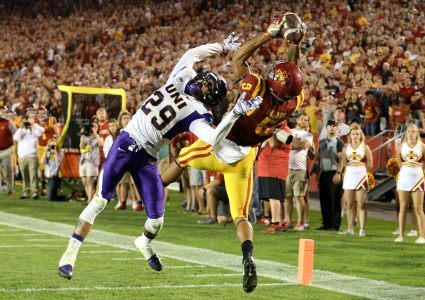 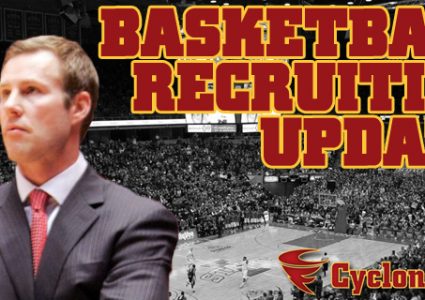