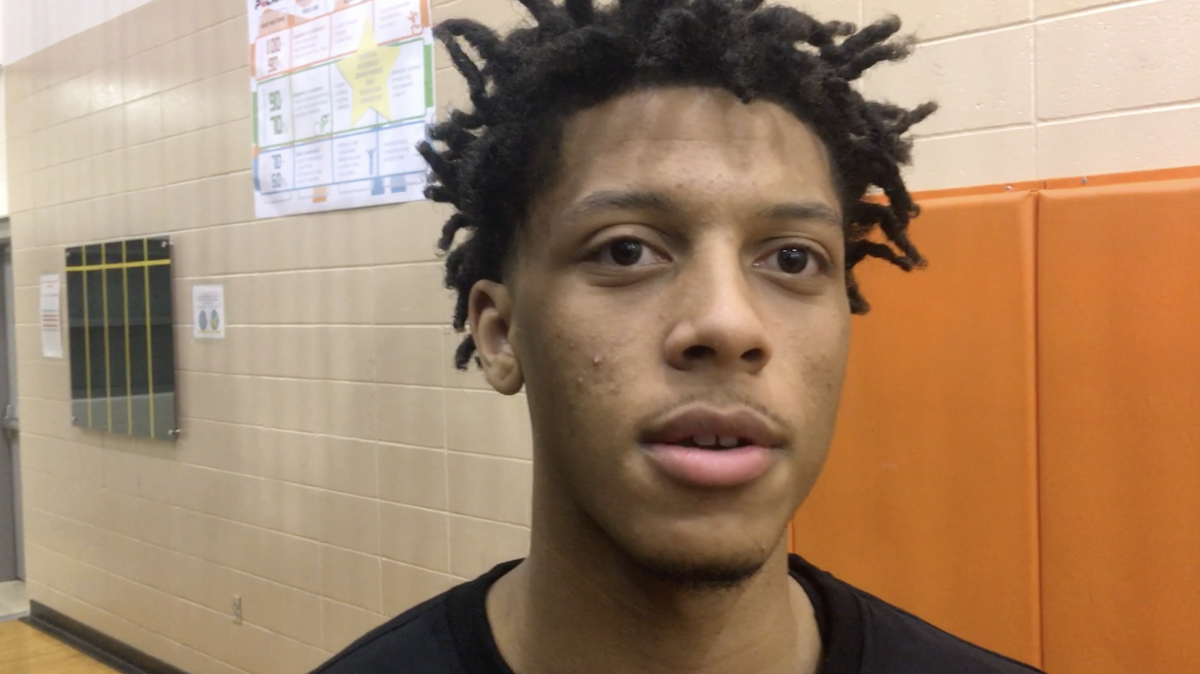 WEST DES MOINES — This has been a summer of firsts for Iowa State freshman guard Lindell Wigginton.

The five-star recruit started his first college classes. He helped Canada win its first U19 gold medal. On Thursday, he attended his first night of Capital City League action at Valley Southwoods.

“It was a great experience,” Wigginton told Cyclone Fanatic about the international tournament in Egypt. “It was different. Egypt, not many people get to go there. I got to go there and represent my country and we won the gold.”

The 6-foot-1, 175-pound point guard who is rated as the No. 32 player in the country by 247Composite is not sure if he will play in the YMCA Capital City League this summer. He said he is back to full health after suffering a concussion, which held him out of the Canadians’ semi-final win against the United States over the weekend. At this point, he is more focused on continuing to build the relationships he started when he was in Ames earlier in the summer.

“We have a bond,” Wigginton said. “We all have a bond. I have great bonds with all my teammates. We all get along and we all just chill out, really.”

Wigginton, a product of basketball factory Oak Hill Academy in Virginia, said he is already being recognized daily since getting back to Iowa. That comes as no surprise considering he is Iowa State’s highest-rated recruit in close to a decade.

He will spend the rest of the summer trying to improve his game in order to live up to the lofty expectations Iowa State fans have heaped on him since his commitment last fall.

“I’m just trying to get my body right for the season,” Wigginton said. “Just condition well and really just work on my all-around game.”