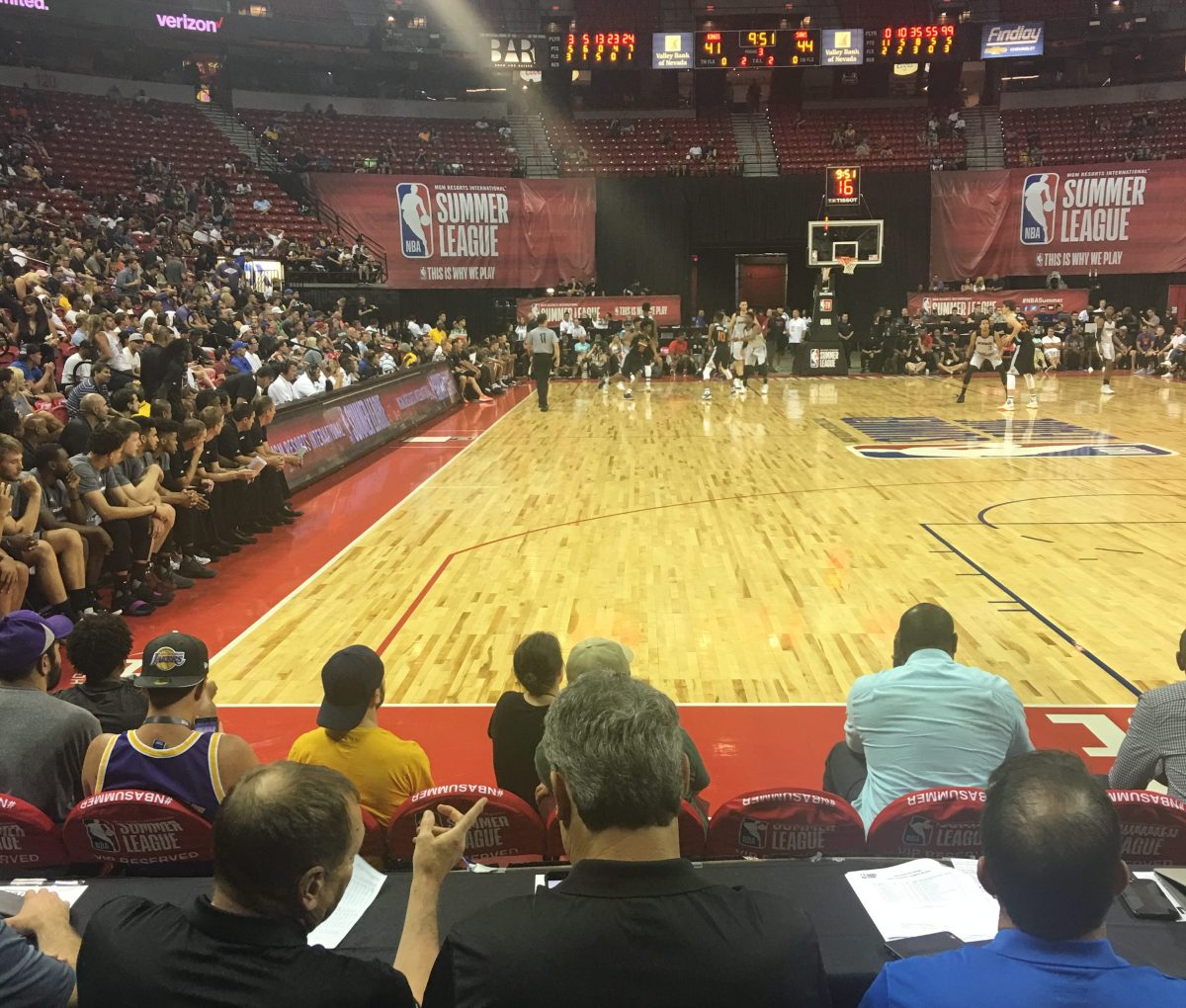 What’s up, everybody? Got back from Las Vegas last night and I thought I’d jump in here to share some of my thoughts from what I saw at the NBA Summer League in Las Vegas. I caught the games on Friday and Saturday and got a chance to see all five former ‘Clones in action at least once. Here’s a few notes.

*** I will say I still feel optimistic about Monte Morris landing in Denver. During the Nuggets’ game on Friday, he struggled in the first half and spent a large portion of it on the bench. I couldn’t tell if it was a situation where he was in some sort of doghouse or if they were just giving other guys a chance to get some run.

The second half of the game was almost completely different. He played a lot of the last two quarters and the coaching staff started doing more to put him in the positions he’s most comfortable. They ran a lot of the high pick and roll we grew accustomed to during Monte’s time in Ames and he took full control of the offense.

It is so much fun to watch how well and easily he’s able to make reads out of those sets. I think one of the biggest things for him will be being able to replicate that control in all facets of an NBA offense. I’m confident he will be able to.

*** Matt Thomas got some really nice run during his first two games with the Lakers. He wasn’t the biggest threat to score, but he looked comfortable in his role with the team. It was actually pretty funny to see him heading straight for the corners to spot up on every possession he was on the floor.

One other Lakers note: I haven’t always been a huge believer in Lonzo Ball’s talents, but he certainly opened my eyes during the games I saw. Obviously, his scoring hasn’t been at the level some (*cough* LaVar *cough*) might have expected it to be, but his ability to pass and see the floor is unlike anything I’ve ever seen.

I don’t think I’ve seen someone who can pass with both hands with the speed and accuracy that he can. It is crazy to watch the game from high above the court, start to see someone come open and just when you’re starting to see it develop he’s already thrown the pass. I’m much higher on Lonzo than I was before I left for Las Vegas.

*** Man, the Timberwolves’ Summer League team looked like one of the worst basketball teams I’ve ever seen in my life during their first game on Saturday. They couldn’t make shots. They couldn’t defend. Simply, there were very, very, very few positives to take away. I think they’ll get better and they won on Sunday so it could’ve just been an off game.

I was impressed by Deonte Burton‘s ability to get past his man, but I’d still like to see him be more aggressive with attacking the rim. He’s a guy I wouldn’t be surprised to see have a better second half of the summer league than he did during his first two games.

*** I didn’t get a chance to see Naz Mitrou-Long play, but I’m already a big fan of the core the Kings are building. I got to sit in the first row of the arena during their game against Phoenix on Friday and it was a great experience.

DeAaron Fox is going to be an absolutely special player. His jump shot doesn’t have much range on it at this point, but his athleticism and explosiveness are even more impressive up close than on TV. I’m buying all the stock in him I possibly can.

*** I’m feeling more confident Abdel Nader will find a home in Boston this season. I don’t know if it will be right away in game one, but I wouldn’t be at all surprised if he got the call up at some point. If he doesn’t, I’d honestly like to see them try to move him elsewhere because I really think he’s got what it takes to be a solid contributor in the NBA.

*** If anybody I saw play for the Bulls on Saturday has to play serious minutes this season, I’m not sure they’ll win 30 games. It is harsh to say, but Kris Dunn looked absolutely terrible.

*** I’m not saying this had any personal impact on me or anything, but don’t place wagers on the NBA Summer League and expect to ever see that money again. Not that I would know or anything.

*** I sat next to former BYU player Eric Mika for awhile during Friday’s games. I thought about asking him how his eyes recovered after his run-in with DeAndre Kane back in 2014, but decided against it.

*** Last thing I will say is the NBA Summer League is absolutely nothing like I expected it to be. The arena was nearly full on Friday and on Saturday they had to stop selling tickets (which they said was the first time ever) before the Lakers/Celtics game. It is insane how big of an event it is starting to become. There were celebrities walking around all over the place. Some you’d expect (Magic Johnson, DeMarcus Cousins, Vlade Divac, Mark Cuban, Vince Carter, Jamal Murray, Thibs, Isaiah Thomas [the old one]) and some you wouldn’t (J. Cole, Floyd Mayweather). I’m seriously considering making the trip out there an annual tradition. 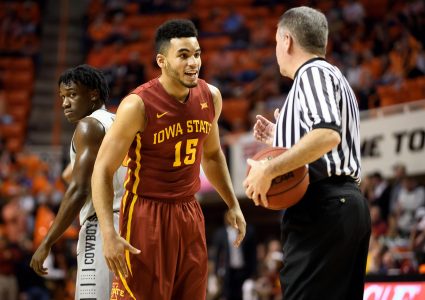