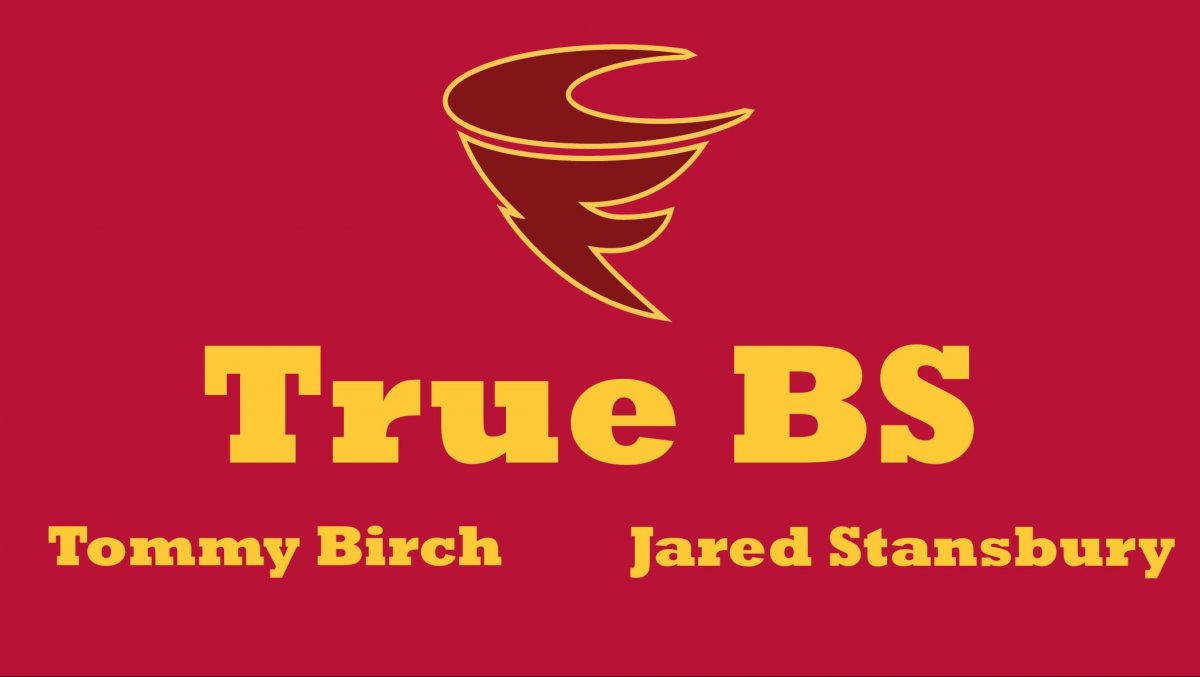 Tune in for CFTV-Live at 2:45 with Tommy Birch and Jared Stansbury as they talk about the first weekend of the Las Vegas Summer League, Lindell Wigginton and Canada’s run to the U19 gold medal, Jacob Park on the Maxwell Award Watch List and more on this episode of True BS! 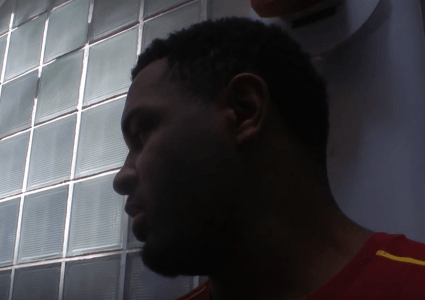 CFTV: Clifford Fernandez on his transition to becoming a true tight end 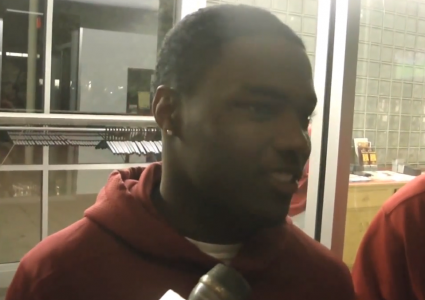