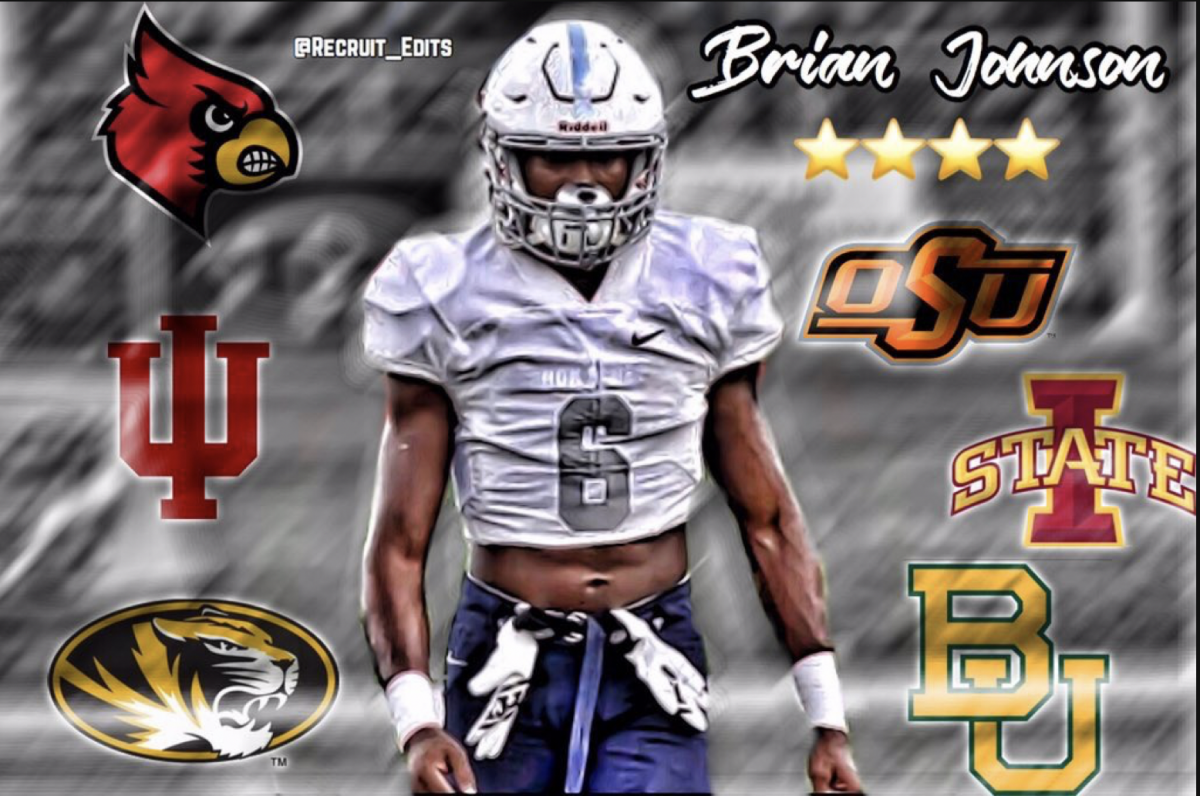 Iowa State was listed among the top six schools for Manvel, Texas linebacker Brian Johnson when he released his list on Twitter on Tuesday. The Cyclones were included on the list with Oklahoma State, Baylor, Louisville, Missouri and Indiana.

He recorded 62 tackles, six of them for loss, three sacks, seven pass breakups, two forced fumbles and fumble recoveries and intercepted a pass during his junior season for Manvel. Fellow Texan, and Iowa State commit, wide receiver Sterling Galban has even gotten in on the efforts of recruiting Johnson. 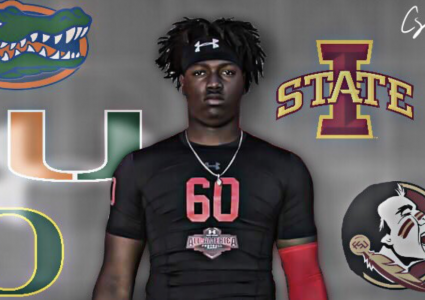