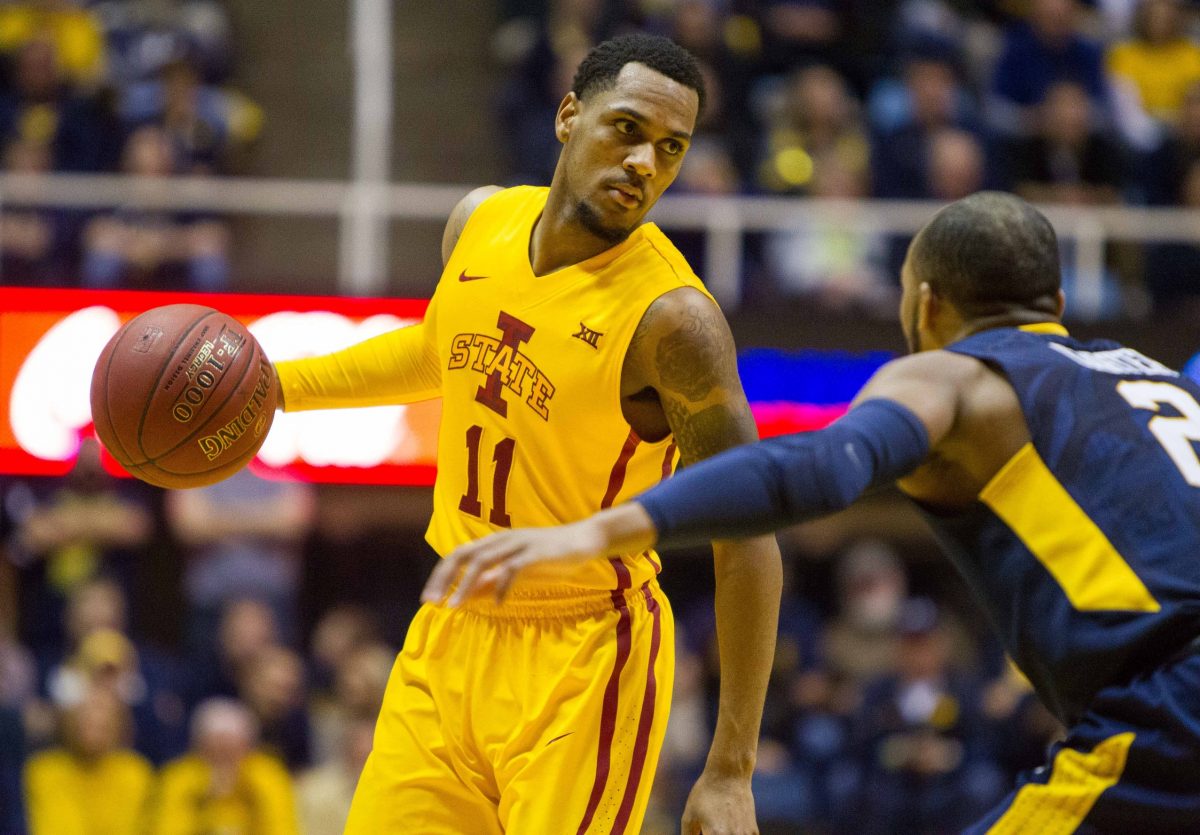 Former Iowa State point guard Monte Morris scored two points, dished four assists and grabbed a rebound in his first five-on-five scrimmage on Thursday at the NBA Combine. Morris, who is currently projected as a second round pick, went 0-for-4 from the field in 14 minutes and scored his two points at the free throw line.

Morris, who was officially measured at 6-foot-2.5 and 175-pounds, tested with a 33.5 inch max vertical leap and a 28 inch standing leap. He completed the lane agility drill in 11.42 seconds.

He shot a combined 85.7 percent during the non-stationary shooting drills, including make all of his shots off the dribble from 15 feet on the left side.

Morris shot 64 percent during stationary shooting drills and made all of his shots from the college 3-point line left corner and from the NBA left break.

Morris also interviewed with seven teams during the day, according to Travis Hines from the Ames Tribune.

The Combine will continue on Friday and will be aired on ESPN2 starting at 2 p.m. 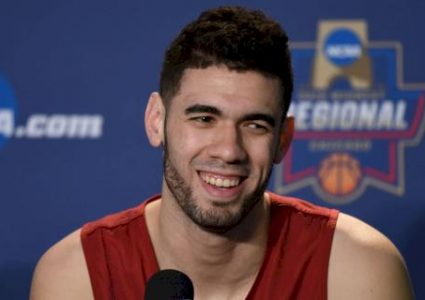 Niang stands out on Thursday at the NBA Combine 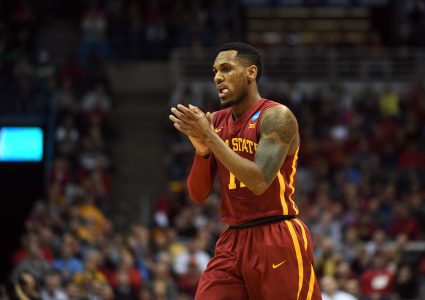 Monte Morris to play five-on-five at NBA Combine at 2 p.m. on ESPN2