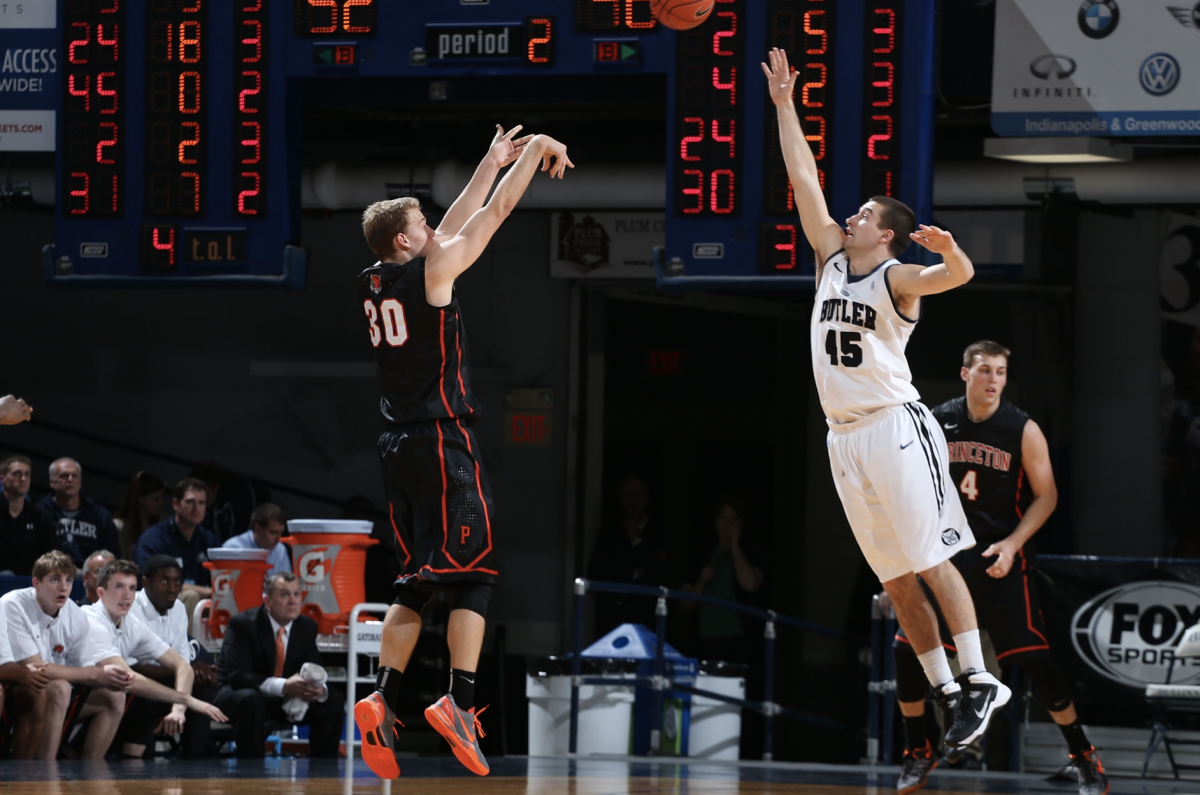 “I am really excited to add Hans to our program and to the Cyclone family,” Prohm said. “He comes from a program I have great respect for and he’ll add experience, maturity and high skill level to our team. His ability to think the game, to play the way we want to play and to space the floor will make him a valuable addition.”

Brase, a versatile 6-9 forward from Clover, South Carolina, has played just five games since the end of the 2014-15 season after suffering a pair of knee injuries. Prior to suffering the injury last season, Brase averaged 6.4 points and shot 50 percent from both the field and behind the arc.

In his career, Brase has averaged 9.3 points and 5.7 rebounds. He’s connected on 100 three-pointers at a 35 percent clip, while shooting 74.1 percent from the free-throw line. Brase has scored in double figures in 46 career games, including a career-high 23 points against Columbia in 2015. He has started 82 of 93 games for the Tigers.

Brase has played on the international circuit as well, suiting up for Germany’s U-20 and second national teams.