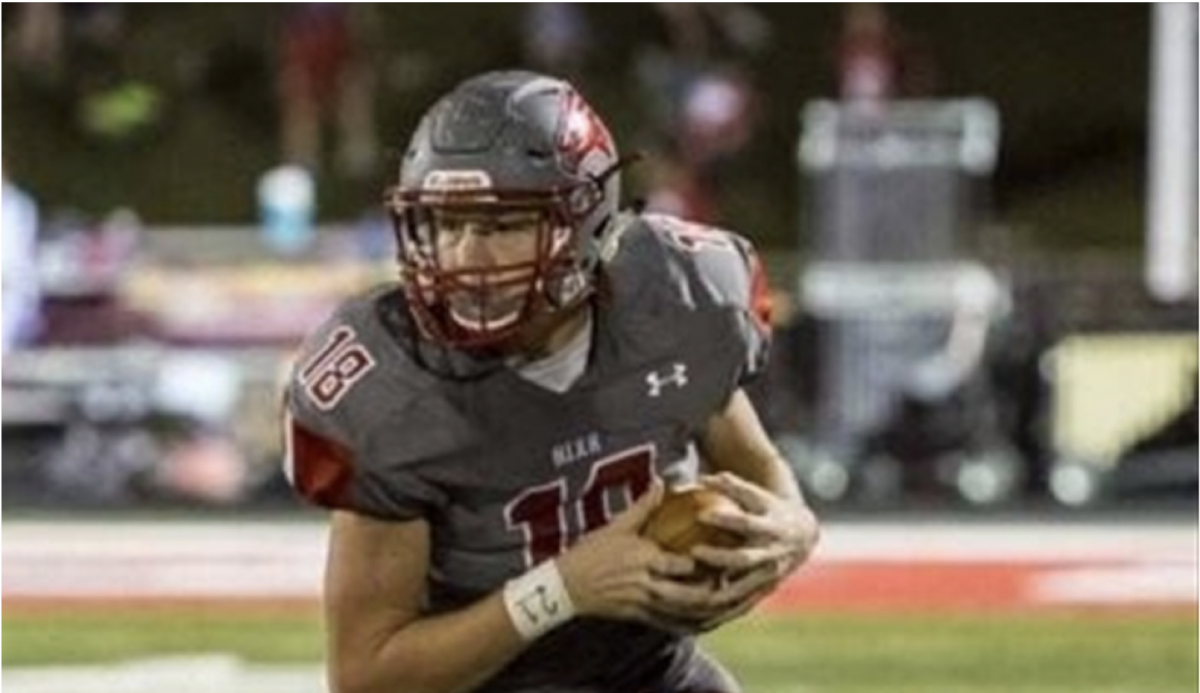 The 6-foot-6-inch, 220-pound tight end and defensive end, and younger brother of current Iowa State tight end Chase Allen, spent the first six years of his life in Ames while his father, Terry, was on the Cyclones’ coaching staff under Dan McCarney.

Last Saturday, he was back in Ames taking in Iowa State’s spring game and an unofficial visit to campus. The big, rangy athlete currently holds offers from Wyoming and Army, but he has not picked one up from the Cyclones yet.

“(The coaches have) looked at my film,” Allen told Cyclone Fanatic earlier this week. “They’re definitely going to get me up to some camps this summer. They definitely want to teach me and see how I do with their coaching. I’m pretty excited for that.”

Allen, who isn’t rated by any of the major recruiting services, said he got a chance to talk to head coach Matt Campbell, tight ends coach Alex Golesh and defensive line Eli Rasheed during his visit.

He said the coaches have indicated an offer could come after they are able to further evaluate him at camps in June. Unlike his brother, the coaches see him on the defensive side of the ball.

“They see me as more of a defensive player,” Allen said. “That’s what they’re recruiting me as. Defensive end kind of like in their Leo position.”

It is not overly surprising to see Allen’s recruitment off to somewhat of a slow start considering Chase’s didn’t fully pick up steam until his senior season was over.

As it stands now, Iowa State is in a good spot with the younger Allen.

“I really like it there,” Allen said. “It’s a great atmosphere. They’ve got great fans. I really like this coaching staff. They’re all just super friendly with you and I’d love to have a chance to play for them.” 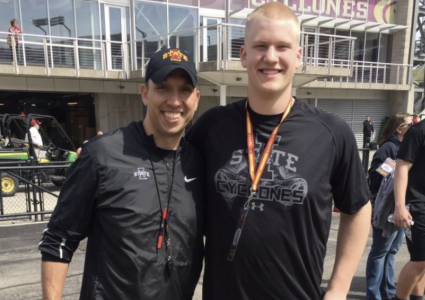