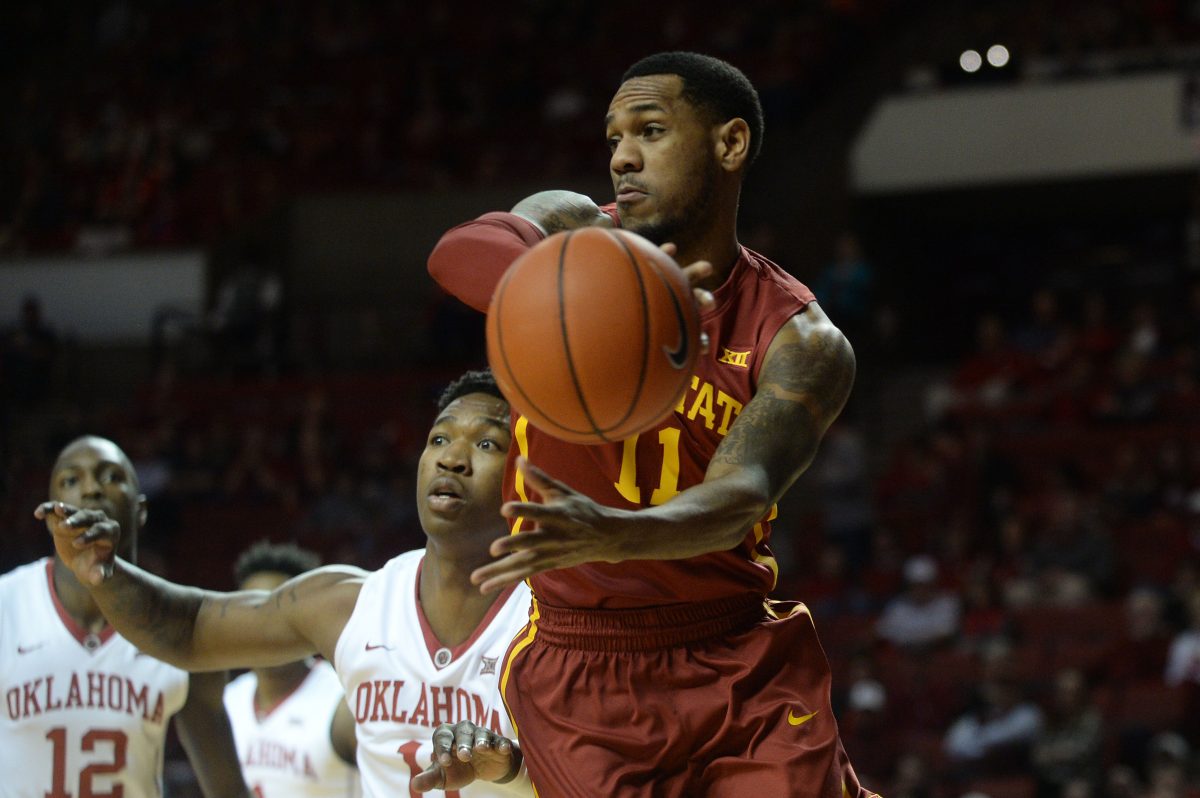 Iowa State senior Monté Morris has been named as one of 10 finalists for the Bob Cousy Award, given annually to the nation’s top point guard.

Morris is averaging a career-best 16.4 points plus 4.8 rebounds and 5.8 assists per game so far this season. He leads the nation with a 5.0 assist-to-turnover ratio.

On Saturday, the Flint, Mich. native broke Iowa State’s career record for assists (666) in a loss to Vanderbilt. He joined Jeff Hornacek earlier this season as the only players in program history with 1,000 points, 600 assists and 200 steals.

The list of nominees will be narrowed to five in March. The winner will be announced on Friday, April 7. You can see the other finalists below.