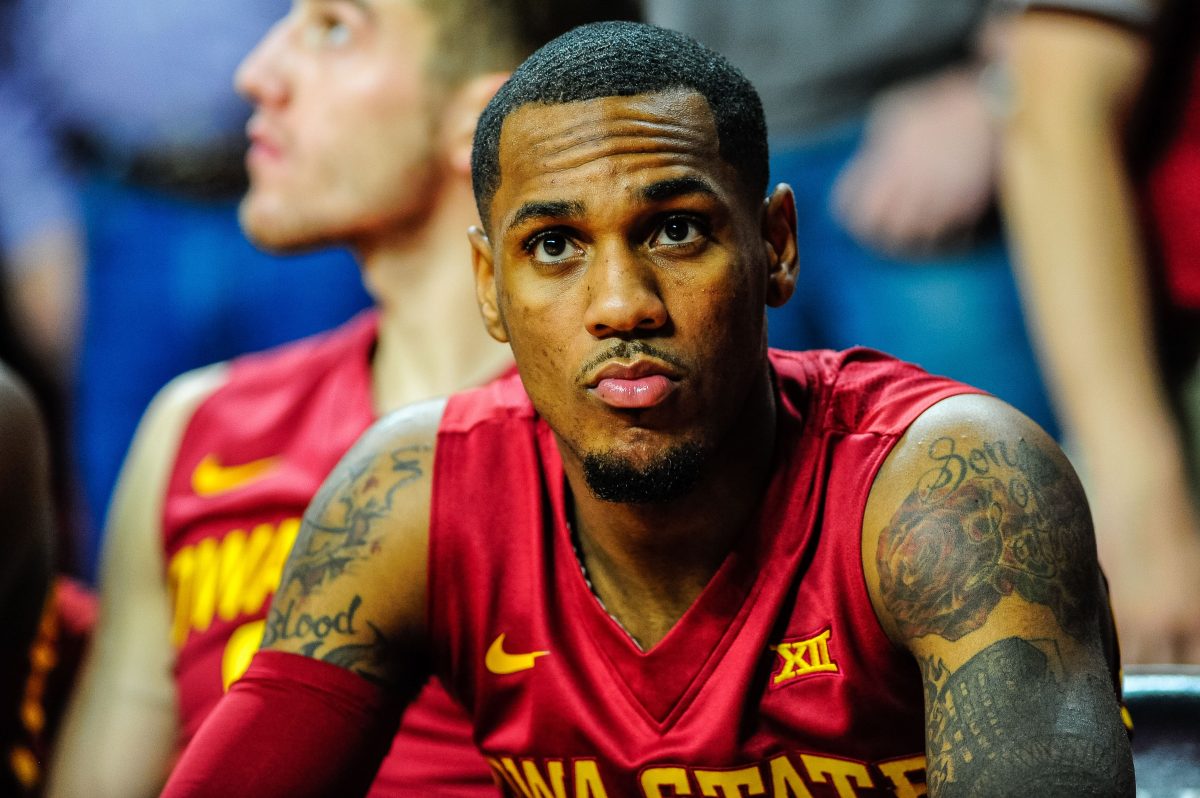 AMES — Early in the second half of Iowa State’s stomping of Omaha on Monday night, Monte Morris made a little bit of history. On a dime that resulted in a Deonte Burton dunk, Morris became the sixth player in Big 12 history to record 600 career assists. 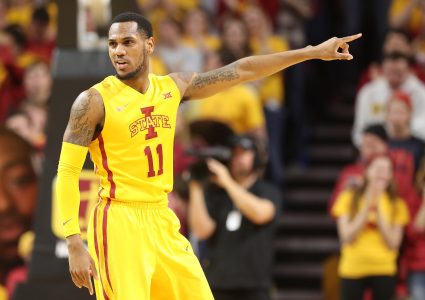