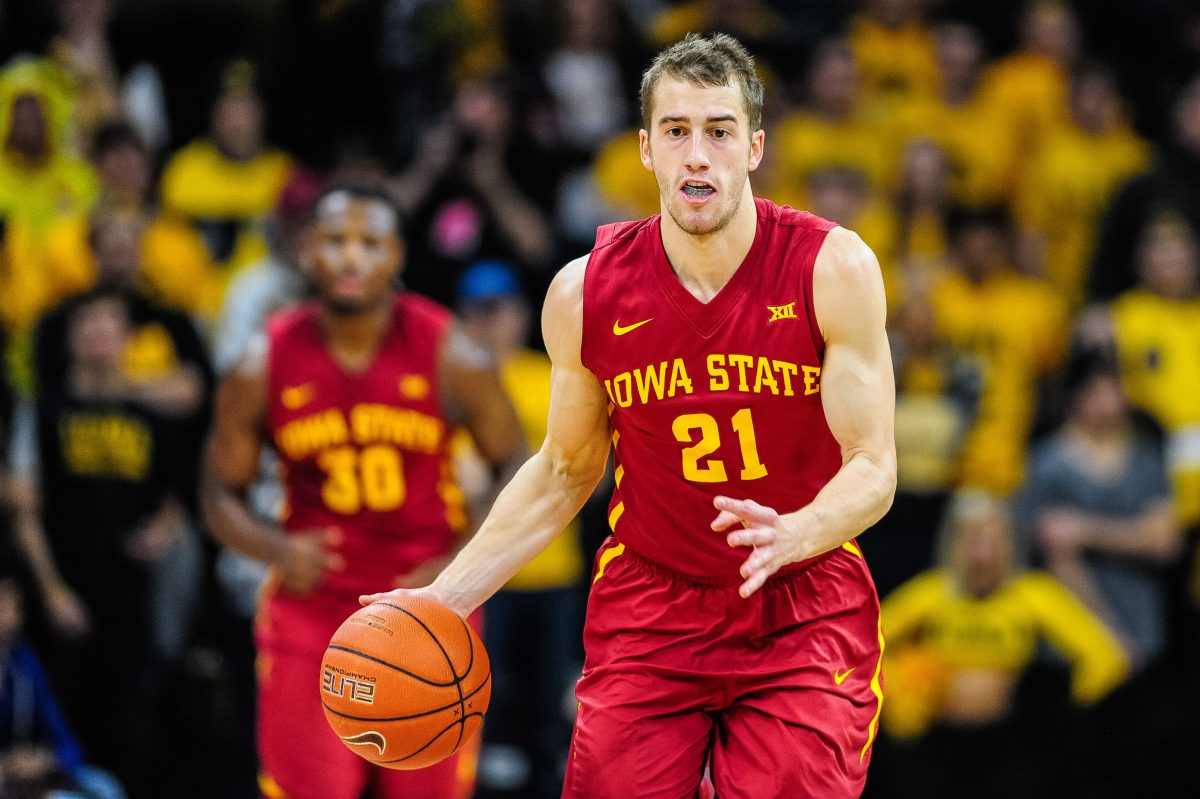 AMES — I think the most frustrating thing about this Iowa State team is the way it will put together three or four really good (or great) possessions then follow them up with three or four bad (or really bad) ones.

When they’re playing well, they’ll make extra passes, take good shots and value the ball. When they aren’t, the offense grows stagnant, they get out of control and loose with the ball.

The Cyclones will put together a solid run, but instead of delivering the knockout punch with a few more good possessions, they’ll give up a run that keeps them from pulling away. Until late, it was part of the problem in an 88-60 win over Mississippi Valley State at Hilton Coliseum that was closer for a larger portion of the game than the final score indicates.

During Iowa State’s last two games, there have been moments when they looked like the team we expected them to be. They’ve pushed the ball in transition, run the wings, knocked down shots and made the extra pass.

I’ll detail a few of those things that have made ISU’s offense look better during the last two games later, but I don’t want anyone to think that I think those bad moments have gone away. They most definitely haven’t.

Tuesday’s performance, in which the Cyclones shot 57.1 percent, but turned the ball over 15 times, proves that.

“We got off to a great start, it was 15-2, I believe then we had a fall-off,” Iowa State head coach Steve Prohm said. “We can’t have that fall-off. That’s the biggest thing. I think our biggest issue tonight, we got great shots, we assisted on 21 out of 32 baskets, but the one thing I didn’t want to do, I didn’t want to get sloppy. I thought we got sloppy, because we turned it over. We shouldn’t turn it over 15 times. We’re one of the top 10 teams, I think, in the country of taking care of the basketball.”

Earlier in the season, Iowa State’s guards not named Monte Morris, who scored 13 points in the win over the Delta Devils, would grab a rebound and look to outlet immediately. Once they’d outlet, the ball would get down the floor slow rather than at the breakneck pace they’ve been looking for.

During the last two wins, they’ve done a better job of grabbing rebounds and pushing ahead quickly on their own. Whether it be by the dribble or the pass, guys like Matt Thomas and Naz Mitrou-Long — who scored 23 and 19 points on Tuesday, respectively — have pushed the ball ahead on their own, allowing Morris to run the wing and space the floor more quickly.

In both of those clips from the win against Drake, an Iowa State guard grabs the rebound and pushes it down the floor without hesitation. Even though both transition opportunities don’t directly result in baskets — and one of them doesn’t at all, since Mitrou-Long steps on the sideline — but in both instances they were able to push the ball ahead and keep the defense from setting early in the possession.

When Iowa State’s playing well, this is what they’re able to do. They’re able to take advantage of their athleticism, 3-point shooting ability and good guard play by putting pressure on the defense in the open court.

They also do a good job of making extra passes to get the best shot possible.

These are the kinds of possessions the Cyclones put together when they’re really clicking. There were moments when the ball got whipping around in the non-conference slate-ending win over MVSU and the Delta Devils couldn’t do anything to keep up.

When the ball started to stick and guys started getting sloppy, the Delta Devils were able to make enough runs to keep the game reasonably close. Luckily, the good version of the Cyclones showed up for the last 10 minutes.

“When we play the way we have to play, we are small, we have to have a little nastiness to us,” Prohm said. “When we do that, I think the non-conference schedule’s proven we can play with anybody in the country, but we have to play a certain way.”

Hopefully, they’ll play that way for 40 minutes when Texas Tech rolls into town next Wednesday for the Big 12 opener. 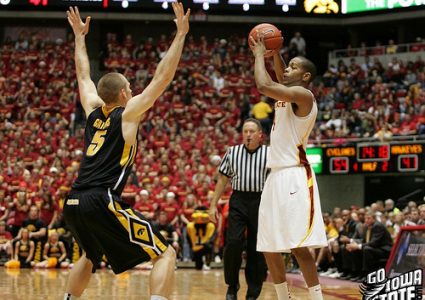 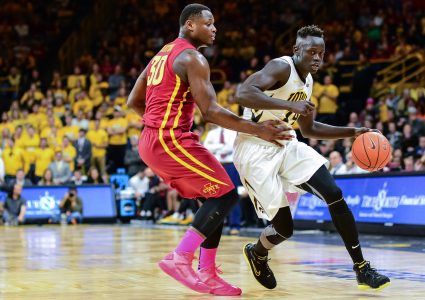